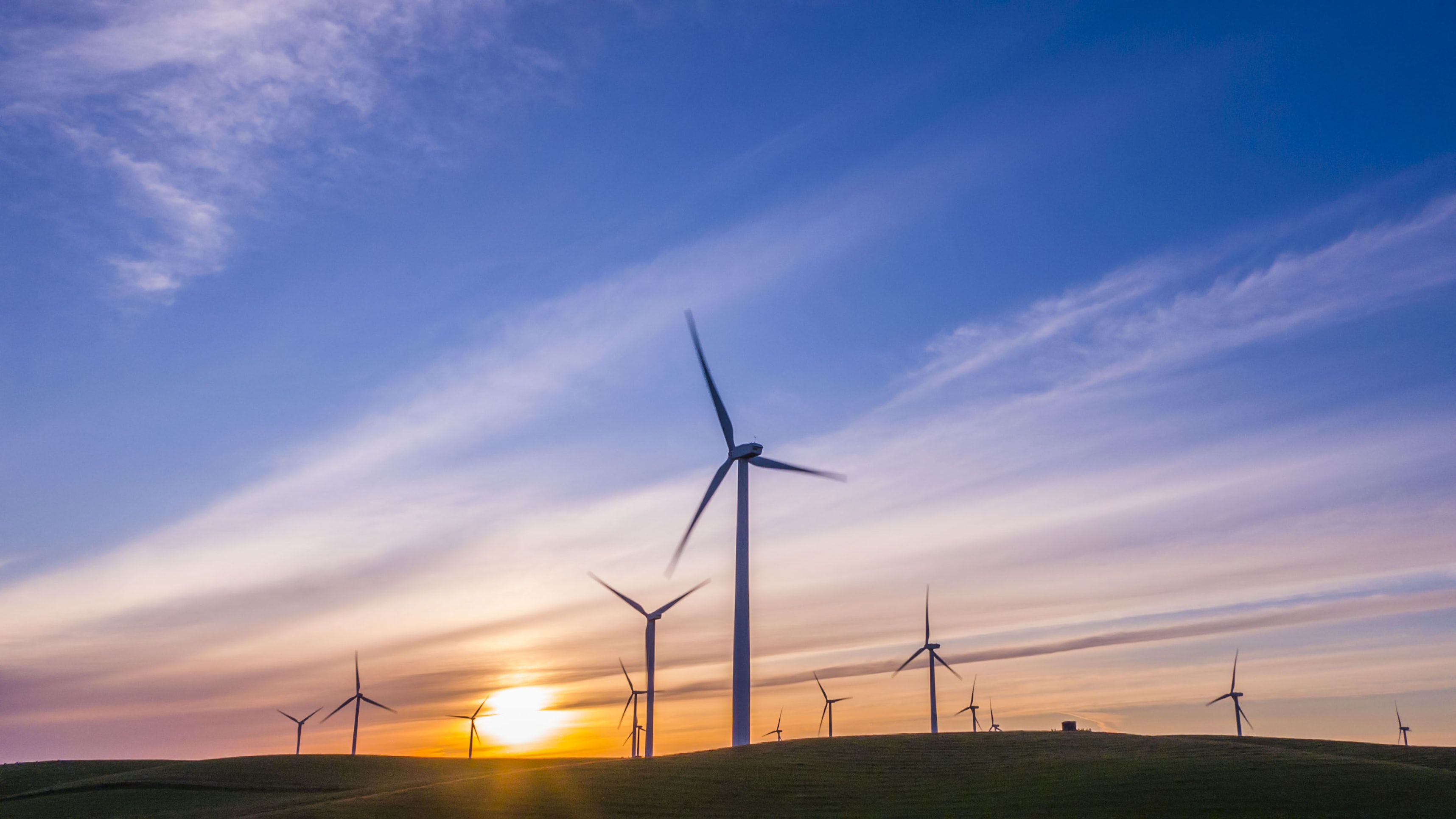 A Justification for Windfarms?

Windfarms are a boondoggle.  Wind farm electricity costs six times as much per kilowatt hour as conventional: If your energy bill is $10,000 per year but you are content to pay $60,000 then wind power is for you! This calculation ignores damage to land values including to neighbors whose losses go uncompensated, and the cost and damage of transmission towers.

The true costs of this feel-good mirage are disguised by subsidies which the consumer does not see, but ultimately pays. Emissions claims are equally dubious.

These arrays harm habitat and kill lots of birds. But it turns out that the Apaches can now pick up plenty of eagle feathers without going to jail!

The Apaches can pick up all the eagle feathers they need from dead birds around wind farms.

“Regarding your editorial “Washington Lets Apaches Wear Feathers” (June 13): It seems odd that the U.S. Fish and Wildlife Service would try to prosecute the tribes for using eagle feathers in their religious ceremonies and propose a rule that allows wind farms to kill as many as 4,200 eagles a year. The Apaches can pick up all the eagle feathers (and hawk, condor and other protected species’ feathers) they need from dead birds around wind farms.”