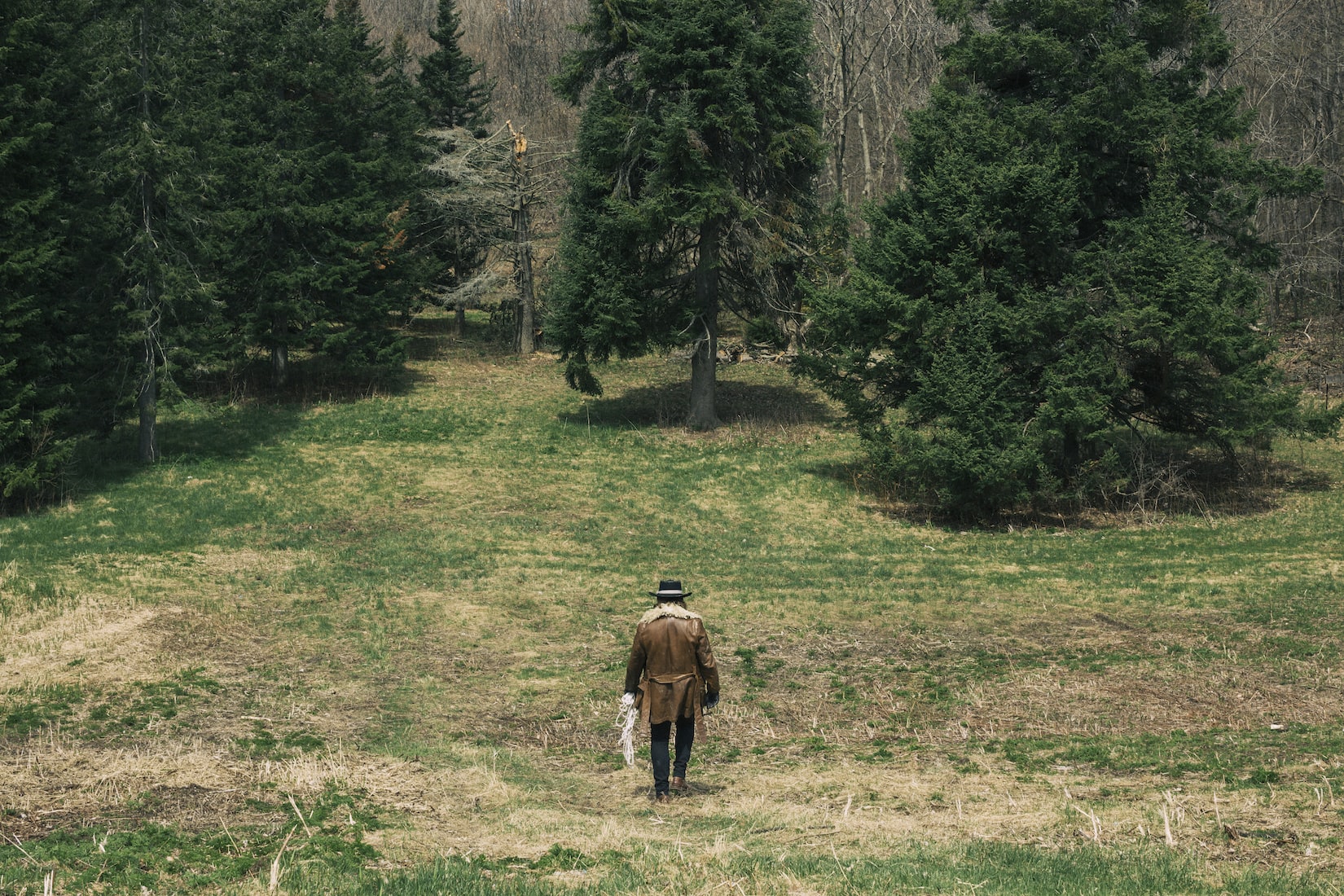 NOTE: this article was originally published to FoxNews.com. It was written by Hollie McKay.

While much of the farming industry has been decimated by the global coronavirus pandemic – forced to wastefully slaughter livestock, abort piglets, crush food and pummel perfectly healthy crops – one group spawning America’s heartland claims that its method has actually seen sales soaring.

The so-called Carbon Cowboys are the subject of a new 10-part documentary series detailing the farming technique known as regenerative grazing, which seemingly is saving them from a sales’ drought.

The series, directed by Peter Byck, was filmed over six years in various rural communities across the U.S., Canada and the U.K.

“We could use a lot more mid-level meat processing plants, all around the country. So if one plant went down, there would be others to pick up the slack. It’s one of the reasons the farmers in the film are often making so much more money — because they’ve created their own supply chain and selling direct to customers.”

Last month, President Trump invoked the Defense Production Act, which ultimately mandates that those large processing facilities remain open throughout the crisis. The move came after several major meat processing were forced to shutter as COVID-19 spread through the employee ranks, raising fears of a meat shortage.

Allen Williams, 59, a Mississippi-based partner in Joyce Farms/BDA Farm and one of the film’s subjects, underscored that while the ongoing pandemic has exposed the various weaknesses in the supply chain compounded by the large monopoly on the meat market, regenerative producers like himself are not facing these issues.

“They see anywhere from a 400 – 1,200 percent demand increase and they can’t get enough product. They are trying to get additional animals from anywhere they can,” he said. “Processors at that scale, are not facing closures due to COVID. These processing plants are at or over capacity – their issue is that they are completely full. Smaller and mid-sized operations are actually hiring people, providing employment when many workers are being laid off.”

According to the cowboys, regenerative grazing – sometimes called holistic management, mob grazing or bison biomimicry – involves quickly rotating cattle from pasture to pasture, before they can damage the land — similar to how bison herds move across The Great Plains. The practice, which does not use chemical fertilizers or pesticides, builds soils that are richer in carbon, which in turn boosts crop and livestock yields. It also purportedly makes the land better equipped to cope with drought and reduces flooding.

Nonetheless, according to Gabe Brown, a 59-year-old rancher from Bismarck, N.D., the current mindset in agriculture is to manipulate nature to one’s advantage instead of working with her.

Throughout the coronavirus crisis, with many factories shutting down, farmers have vowed that Americans are having to turn more to local foods rather than large corporations.

“Our business is thriving at this time because we are marketing our products directly to consumers,” Brown insisted. “These customers want to purchase nutrient-dense food and are willing to pay a fair price for it.”

Since the outbreak began, the farmers featured in the film said they are logging increased sales of between three and 10 times compared to last year. Some claim to have sold a year’s worth of meats in the past month, in a distribution method they say has proven resilient through the coronavirus epidemic, while the centralized industrial beef supply chain has been heavily impacted.

Will Harris, a 65-year-old rancher from Bluffton, Ga., pointed out that while the pandemic has dried up their wholesale food-service business, retail online sales are soaring.

“One of the least resilient parts of the American food production system is that the chain is too long. The multinational food companies have spent the last 25 years narrowly focused on maximizing their profits through efficiency,” he explained. “Now, amidst the challenges of this pandemic and pending food shortages, these factory farms are euthanizing pigs and poultry because the processing plants have closed and cannot get to them.”

Their solution is to build capacity for the regenerative process across the country.

“We have to build out additional capacity. We need processing of the middle. We don’t need a lot more mom-and-pop processors. We need processing facilities with 100-500 per day capacity to start,” Williams contended. “We need at least one medium-sized plant in every state to start to completely transform the food system in the U.S.”

In the commodity sector, he noted, most of their food travel an average of 1,500 miles to consumers; through this means, their food will only travels 100-200 miles to get to the consumer. 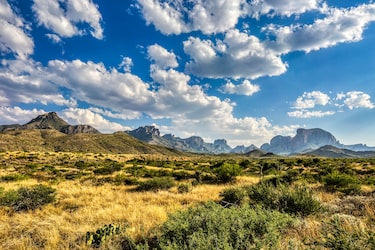 Energy Development in West Texas that Collaborates with Nature and People 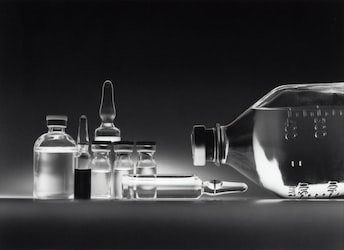 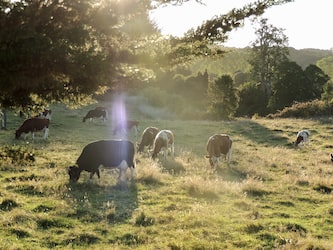 Grazing Naturally, by Dick Richardson, with Remarks by Allan Savory