EPA to Ban Pesticide Chlorpyrifos from Use on Food Crops 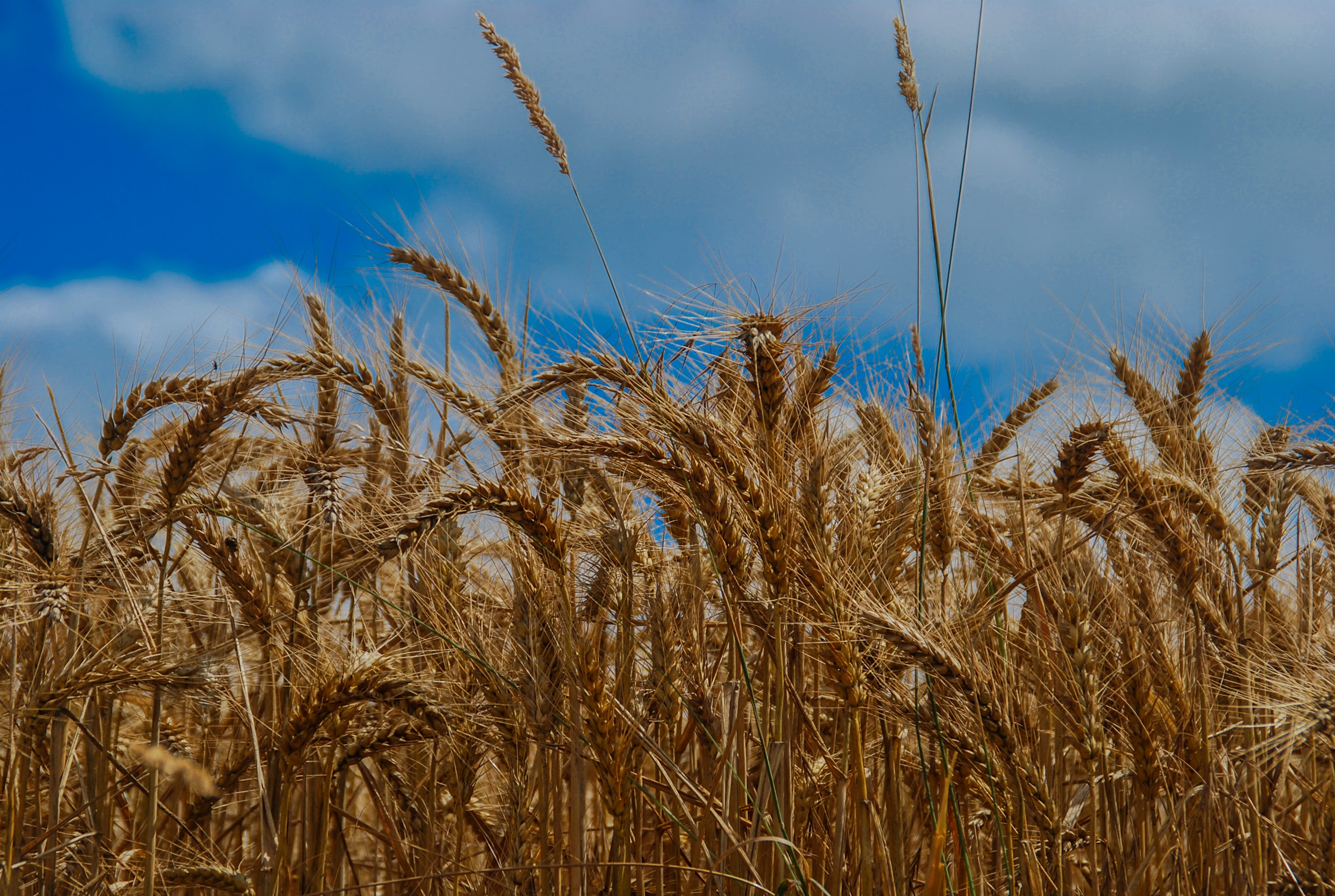 The depressing thing about EPA’s infrequent poison bans is that the agro-chemical giants soon have a replacement with something even worse, whereupon the decades-long process of health and environmental damage, evaluation, decision and appeal starts all over.

NOTE: this article was originally published to Bloomberg Law’s Apple News channel on August 18, 2021. It was written by Pat Rizzuto.

Chlorpyrifos will be banned from use on food crops to protect children’s developing brains, the EPA said Wednesday in a decision that will deprive farmers of an insecticide commonly used on corn, soybeans, broccoli and other edible crops.

Farmers must stop using the pesticide within six months, the Environmental Protection Agency said. The agency said it would decide by 2022 whether chlorpyrifos can continue to be used on golf courses, in nurseries and for other non-agricultural purposes.

“Today EPA is taking an overdue step to protect public health. Ending the use of chlorpyrifos on food will help to ensure children, farmworkers, and all people are protected from the potentially dangerous consequences of this pesticide,” Administrator Michael Regan said.

The EPA’s decision is a response to a court order for an analysis of the controversial chemical. The U.S. Court of Appeals for the Ninth Circuit in April told the agency to decide by Aug. 20 whether it would ban chlorpyrifos uses in food or determine how much to reduce the amount allowed.

The findings were welcome news to Earthjustice, which represents a coalition of environmental, farmworker, and children’s health groups that sued the EPA after it refused to ban the food uses of chlorpyrifos, which affects the nervous system.

“It took far too long, but children will no longer be eating food tainted with a pesticide that causes intellectual learning disabilities,” said Earthjustice attorney Patti Goldman in a statement.

‘Disproportionate Effect’
Rep. Eddie Bernice Johnson (D-Texas), who chairs the House Science, Space, and Technology Committee, praised the EPA for swiftly addressing chlorpyrifos’ threat to developing fetuses and children’s health. In an April letter to Regan, she urged the agency to ban food uses of the pesticide, which had “a disproportionate effect on low-income rural communities in the United States.”

The EPA’s decision about chlorpyrifos uses doesn’t address its potential to harm endangered species such as orcas, Pacific salmon, and steelhead trout. The agency will issue a final registration decision after it completes the endangered species assessment and interagency consultation.

The agency’s decision marks a step forward, “but chlorpyrifos is just one of dozens of organophosphate pesticides in our fields that can harm children’s development. EPA must ban all organophosphates from food,” Goldman said.

But Chris Novak, president and CEO of CropLife America, which represents companies making pesticides that farmers use, criticized what he said was the administration’s failure to follow the science.

“Decades of review by EPA career staff and independent scientific advisory panels have repeatedly supported safe uses for this product, yet this decision comes without a full scientific review or a thoughtful assessment of the beneficial uses of this product,” he said.

Changing Administrations, Conclusions
Chlorpyrifos has been the most widely used pesticide of its type, according to EPA statistics. It works by blocking an enzyme that controls messages traveling between nerve cells. When the enzyme is blocked, the nervous system malfunctions killing pests.

The EPA under President Barack Obama sought to ban food uses to protect children in particular from potential problems such as autism, low IQ and learning disabilities. But the pesticide’s connection to such problems was based on epidemiological studies—observations of select groups of people over time—which pesticide and chemical makers say are difficult to control.

The Trump administration viewed the science differently saying it remained unresolved and the pesticide might safely be used. That prompted an outcry by some Congressional Democrats who introduced legislation to ban chlorpyrifos and certain other pesticides.

—With assistance from Stephen Lee.