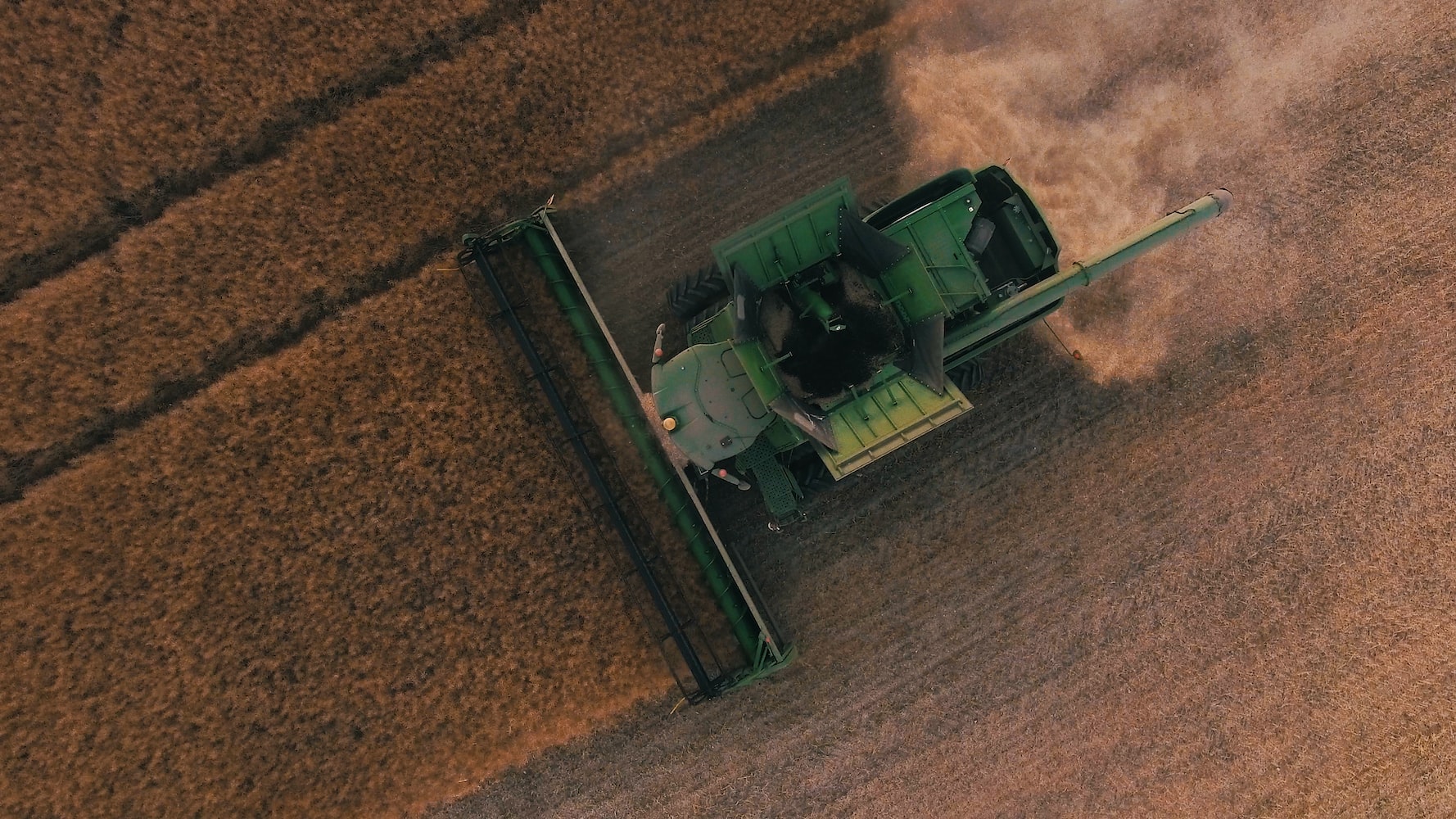 Collapsing insect populations probably explain the loss of much wildlife – including quail. Insect disappearance is an ominous trend which could foretell the failure of the world’s food web.

Meanwhile the agrochemical giants continue to proliferate ever more powerful herbicides, pesticides and chemicals while a co-opted regulatory, academic and conservation community avert their eyes.

NOTE: this article was originally published to WSJ.com on October 31, 2018. It was written by Jacob Bunge.

The Environmental Protection Agency will continue to allow farmers to spray crops with a controversial weedkiller, while tightening restrictions, the agency said.

The EPA extended by two years its approval of XtendiMax, a version of the herbicide dicamba made by Bayer AG, which some farmers and researchers have blamed for damaging millions of acres of crops over the past two years.

The decision is a win for Bayer, which also markets soybean and cotton seeds genetically engineered to survive the chemical. Bayer this year acquired U.S. seed and pesticide giant Monsanto, which in 2018 sold about 50 million acres’ worth of dicamba-tolerant soybean and cotton seeds to farmers while training them how to spray the herbicide and avoid damaging other crops.

For Bayer, the EPA’s approval will preserve an estimated $159 million in profits from dicamba in 2019, according to Bernstein analysts. The EPA will require new buffer zones and limit the hours farmers are allowed to apply the spray, in an effort to prevent it from drifting.

Monsanto began marketing XtendiMax after initial EPA approval in late 2016. The company pitched it as a way to stop weeds resistant to glyphosate, the herbicide Monsanto markets as Roundup. Dicamba, the main ingredient in XtendiMax, historically has been prone to drifting.

Monsanto said its new version of dicamba was far less prone to drift. But some farmers and weed scientists blamed dicamba for hundreds of damaged fields. Monsanto officials attributed the vast majority of harmed fields to farmers spraying on windy days and other errors.

University of Missouri researchers in July estimated 1.1 million acres of soybeans were affected this year, including 500,000 acres in Illinois, the top soybean-producing state.

Corrections & Amplifications
A previous version of this article was incorrectly accompanied by a photograph of a crop duster. The dicamba herbicide discussed in the article isn’t applied from the air.

Appeared in the November 1, 2018, print edition as ‘EPA Allows Use of Bayer Herbicide.’