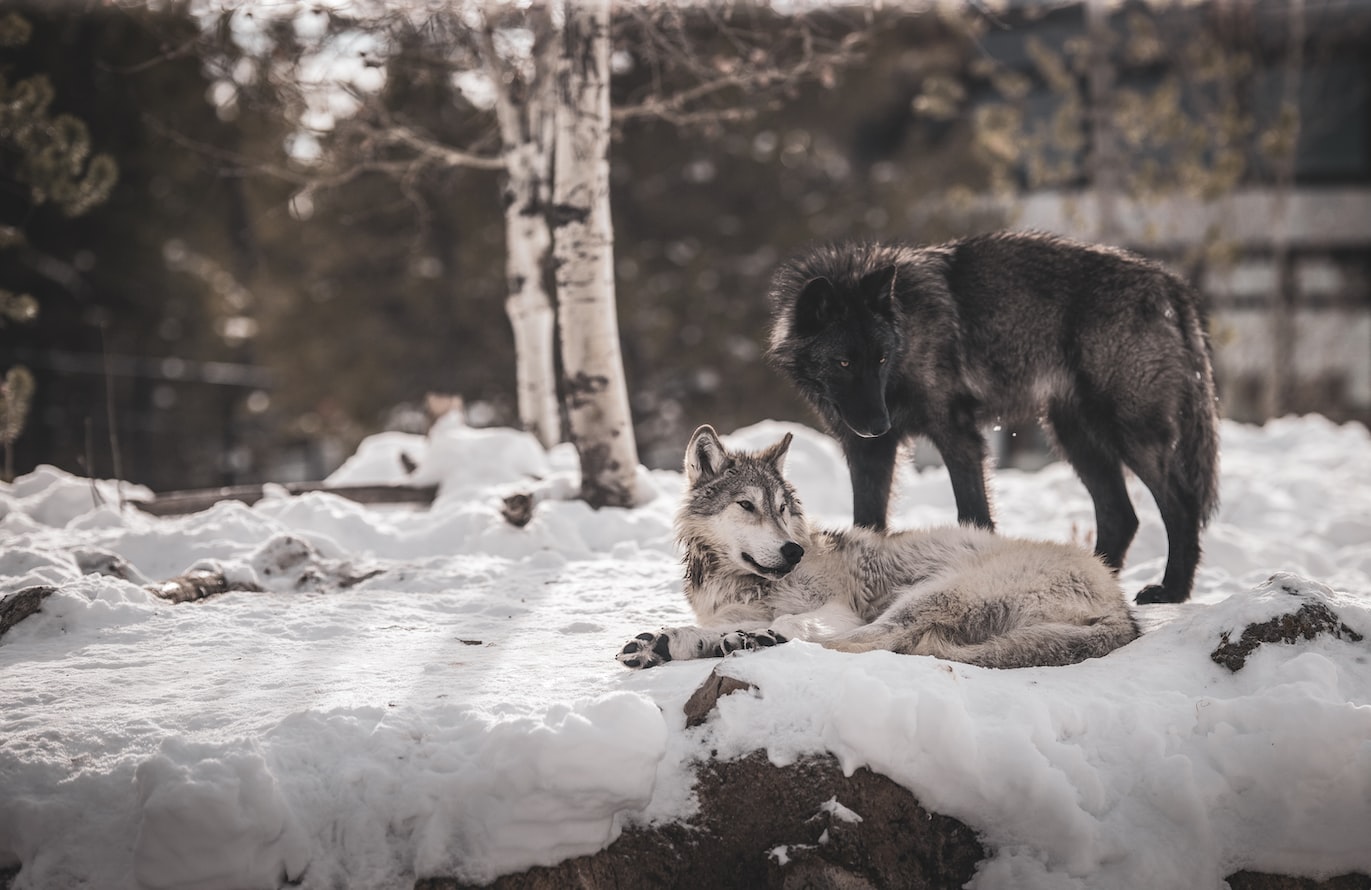 “As discussed below, of the many unscientific decisions of wildlife “management”,  predator eradications are probably the worst.

NOTE: this article was originally published to HuffPost.com. It was part of a collection written by Camilla Fox, Executive Director, Project Coyote. She is also a contributor to HuffPost.com and the author’s permission to post these articles has been granted.

As Americans enjoy this long weekend of remembrance, many will find their way to a national or state park hoping to see wildlife in their natural habitats.

What most visitors didn’t see is the work that goes on behind the scenes to make sure that our wildlife is protected, and species on the brink of extinction don’t disappear. Project Coyote is just one of many organizations committed to protecting our public lands and public trust, ensuring that the wild animals visitors hope to see receive the protections they deserve, as outlined in the Endangered Species Act (ESA) decades ago.

One of the fundamental requirements of the ESA is that decisions about protecting wildlife are based on the best available science. This sounds obvious, but in order for science to be credible, it must be independent, which means free of political or commercial interests.

Unfortunately, respect for independent science within wildlife management ranks is as endangered as the animals we try to protect. One of many examples includes the Department of Interior’s alarming decision in 2014 to declare gray wolves recovered nationwide because the Fish & Wildlife Service (FWS) claimed the wolves occupied most of the remaining suitable habitat in the U.S. In truth, nearly two-dozen states in the historic range were, and still are, vacant. The FWS declared them unsuitable on grounds that human tolerance for wolves was low there and that wolves would be poached by citizens or killed by government agents seeking to protect livestock interests. This is the same year we witnessed wolves returning to their native home of California where they had not been seen since 1924. If FWS policy had been implemented, California might not have seen this important and historic return.

The fact is that none of the available science supported the FWS claim, and what evidence there was actually showed that tolerance for wolves was even higher outside their current range.

According to the ESA, our federal wildlife managers are supposed to address threats that may push a species to extinction, not circumvent the threat by redefining “suitable habitat.” It is required to combat threats and recover listed species, as the ESA states, “across all or a significant portion of range.” (ESA 16 USC § 1531)

Instead, FWS pointed to a non-peer-reviewed analysis suggesting the northeastern U.S. was not gray wolf habitat because a new species had lived there. The criticism that followed eventually led to an independent scientific review process that “unanimously decided that the FWS’s earlier decisions were not well supported by the available science.”

Project Coyote Science Advisory Board members Adrian Treves, Jeremy Bruskotter, John Vucetich, and Michael Nelson co-authored this study refuting these assumptions, and there are more examples of FWS ignoring science, including the department’s recent delisting decisions about wolverines and grizzlies that not only omitted independent scientific review, but rejected the recommendations of agency biologists.

If we look at the history of decisions about carnivores under the ESA, we see similar disregard for the best available science. Since 2005, the FWS has lost nearly a dozen federal court cases trying to remove protections for wolves, grizzly bears, and wolverines. In each case, the courts sided with plaintiff’s claims that the Department of the Interior misinterpreted the ESA or did not follow the ESA mandate to base its decisions on the best scientific data available.

Which is why the recent Endangered Species Day was the perfect occasion for me to join with members of Project Coyote’s Science Advisory Board in collaboration with the Union of Concerned Scientists, to compel Interior Secretary Jewell and Commerce Secretary Pritzker to enforce the ESA and serve the public trust by using the best available science. We submitted a petition with the signatures of nearly 1,000 US scientists and scholars, and our request was simple: respect the law and put the independent scientific community back in charge of determining the best available science.

All Americans can be proud of the cooperative vision that produced the Endangered Species Act in 1973, and protects the abundance of wildlife and beautiful landscapes that our federal agencies are charged to steward. Let’s not be the generation that allowed standards to slip so far that, for some species, it’s beyond recovery. When independent science is threatened, so are our keystone species, and the healthy ecosystems we all depend on to survive and thrive.

Learn more about the ways scientists are working for wildlife by visiting Project Coyote’s Science and Stewardship Program and Notes from the Field blog.