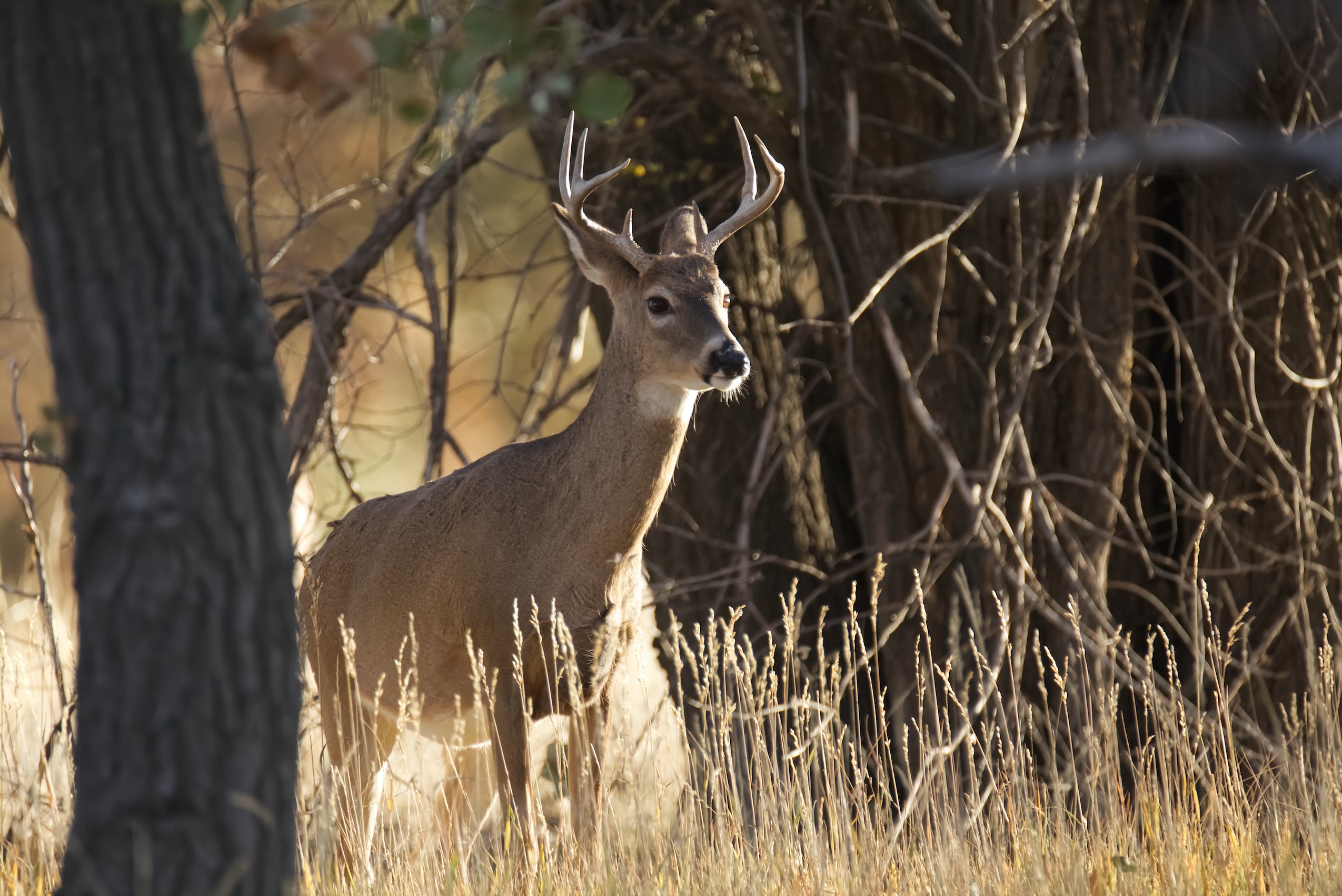 The article below discusses Chronic Wasting Disease (CWD) which is spreading through Texas and the West at an accelerating rate. As we have written in the “Philosophy” section of this blog:

“Confinement livestock operations take animals off the range where they efficiently convert the sun’s energy in the form of plants into protein and put the grazers in an artificial environment that is maintained with inputs such as grain. When animals of any species are overcrowded in an artificial environment it creates problems with health and behavior as well as logistical concerns like waste management.

Game species, such as elk and deer, succumb to the same pressures when they are subjected to an unnatural environment. Case in point, Chronic Wasting Disease, a fatal neurological disorder that is now spreading through elk and deer. While the disease may have been present in isolation in the wild, it appeared and first became a threat in a confined elk herd at a state research station in Colorado. With the advent of intense deer management, where whitetail deer are managed like livestock to grow large antlers, it has spread at an alarming pace and is now considered a serious threat to the well-being of free-ranging herds.

In another example at nearby Yellowstone National Park, the park herds of bison and elk serve as the nation’s reservoir for brucellosis, a livestock disease that otherwise has been almost eradicated. Instead of being managed holistically, the herds are managed intensively. They congregate because they are fed. They overpopulate because they are protected from predators and hunters. They are not vaccinated because it’s “not natural.”

So now we have elk with both diseases, which will transmit to other cervids (deer, moose and caribou), and potentially to humans, as did Covid.

NOTE: this article was originally published to News4SanAntonio.com on June 26, 2021.

The infected deer at these breeding facilities will be securely quarantined and those six sites, as well as deer from 264 other sites in 95 counties directly linked to those facilities.

“This is a terribly unfortunate development that we are committed to addressing as proactively, comprehensively, and expeditiously as possible,” said Carter Smith, TPWD Executive Director. “The health of our state’s free-ranging and captive deer herds, as well as affiliated hunting, wildlife, and rural based economies, are vitally important to Texas hunters, communities, and landowners. As such, our primary objectives are to enhance testing at sites that received deer from affected facilities and avoid the unintentional release of CWD-positive deer. Along with our partners at TAHC, we will continue to exercise great diligence and urgency with this ongoing investigation.”

The additional measures included in this emergency order include enhanced testing requirements for facilities with close epidemiological ties to the CWD-positive facilities and antemortem testing of deer from all movement qualified deer breeding facilities prior to transfer to a release site. These requirements are necessary to further minimize risk of CWD spreading into Texas’ free-ranging white-tailed deer herd, and to protect the captive deer breeding industry.

“The Texas Parks and Wildlife Commission and TPWD are deeply concerned about the gravity and the urgency of the CWD challenges now confronting us,” said Arch H. “Beaver” Aplin, III Chairman TPW Commission. “Please also know that the engagement and input from everyone interested in deer management will be important as we work together along with TAHC to try and arrest the spread of this insidious disease.”

According to TPWD, “zombie deer” disease is a progressive, fatal, neurological disease affecting some members of the deer or “cervid” family. Elk, red deer, black-tailed deer, white-tailed deer, sika deer, reindeer and moose are currently known to be naturally susceptible. The disease was first recognized in 1967 in captive mule deer in Colorado, and has since been documented in captive and free-ranging deer in 25 states and three Canadian provinces, as well as Norway, Finland and South Korea.

Because of the lengthy incubation period, no treatment or vaccination, lack of adequate testing methods, and potential for persistent environmental contamination, this disease presents numerous challenges for wildlife agencies across North America.

Symptoms of infected animals include emaciation, excessive salivation, lack of muscle coordination, difficulty in swallowing, excessive thirst, and excessive urination. Subtle behavioral changes like loss of fear of humans or other abnormal behavior are often the first signs noticed.