Ecology and Conservation of the Prairie Dog Grassland Ecosystem of the Northern Chihuahua Desert, and Far-West Texas 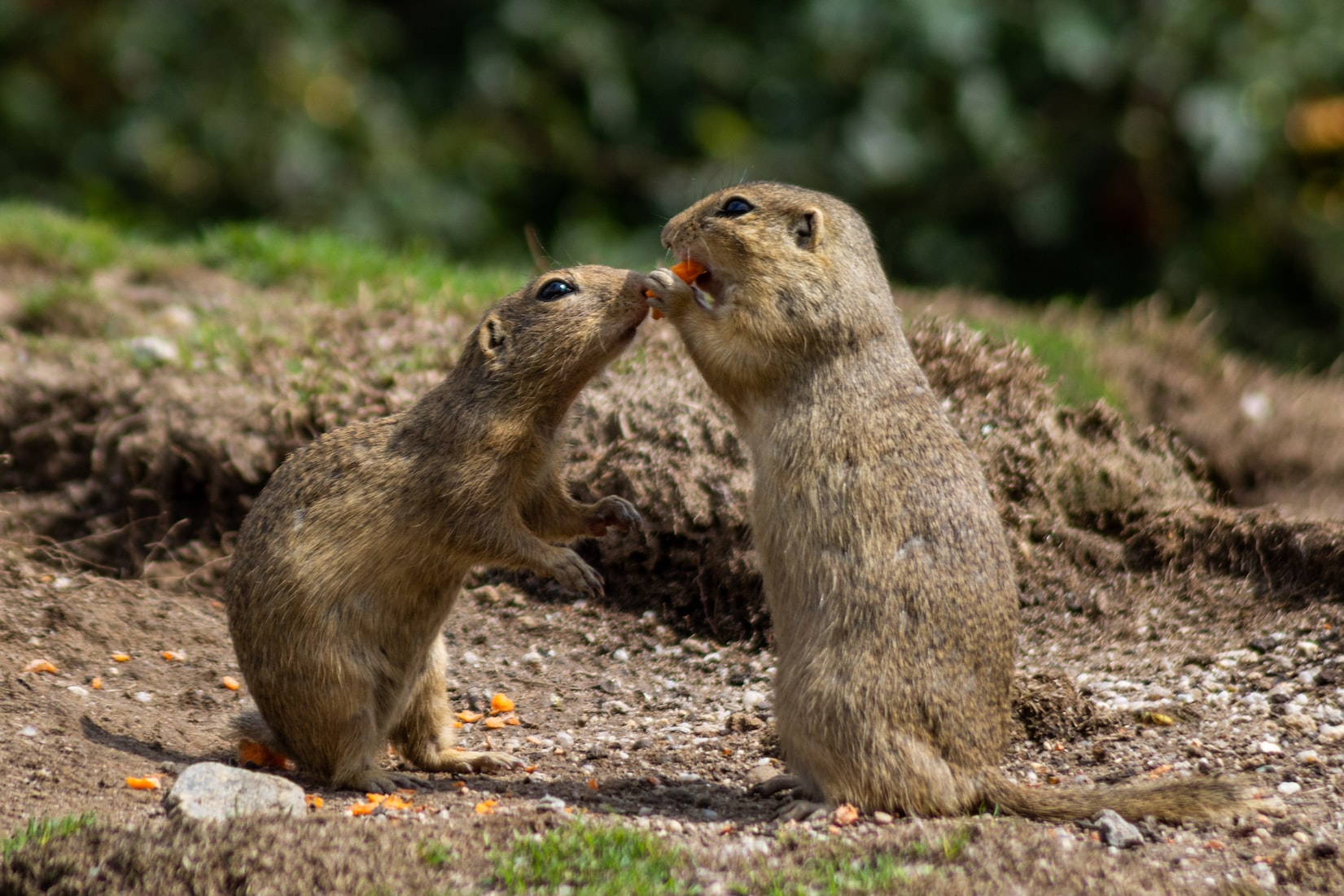 Long considered pests, prairie dogs are in fact necessary to the health of desert grasslands and wildlife.

The desert grasslands of the Janos region in northern Chihuahua are home of one of the largest surviving prairie dog colonies in the world. Black-tailed prairie dogs are highly social rodents that live in large groups, and play a vital role in maintaining the grasslands in which they thrive.

Their burrowing activity loosens and churns the soil, increasing its ability to sustain plants, which in turn attract an amazing array of wildlife. Surprisingly, it is thanks to the prairie dog that the only truly free roaming bison herds in Mexico survive here, along with other rare species such as porcupine, kit fox, jaguaroundi, golden eagle, burrowing owl and mountain plover.

For centuries people have also benefited from the prairie dog’s services, grazing large herds of cattle. But despite their importance to ranching, the black-tailed prairie dog was until recently considered an agricultural pest. Poisoned because they were believed to compete with grazing cattle, today it is an endangered species. One casualty of prairie dog decline has been the black-footed ferret. Completely dependent on prairie-dogs for prey, it became extinct in the wild in 1987. Over recent decades, roads and the introduction of electricity have worsened the plight of the prairie and its wildlife by promoting large scale conversion of native vegetation to crops. The grassland ecosystem is under increasing threat from disturbance, habitat destruction, wide-scale use of pesticides and fertilizers, and the unsustainable use of water resources.

Dr. Gerardo Ceballos, 47, is one of Mexico’s foremost ecologists and Head of the vertebrate ecology and conservation at the National University of Mexico. He is also Director of Ecociencia, an NGO devoted to the conservation of endangered species and ecosystems in Mexico. Since 1988, Gerardo has worked to increase awareness and scientific understanding of the prairie dog and its role in conservation of the prairie. He and his team successfully reintroduced the black-footed ferret – the most endangered mammal in North America – back to the Janos region in 2001 in attempt to restore ecological balance. He now aims to consolidate his work, establishing a stable population of ferret and prairie dog, and working with local people to show how cattle ranching and grassland conservation can – and must – go hand in hand. Gerardo is providing economic activities to local people that are compatible with conservation. Central to his work is the creation of an ambitious 500,000 hectare protected area to conserve the prairie dog ecosystem region in northern Chihuahua.

There are six prairie dog towns on Circle Ranch.