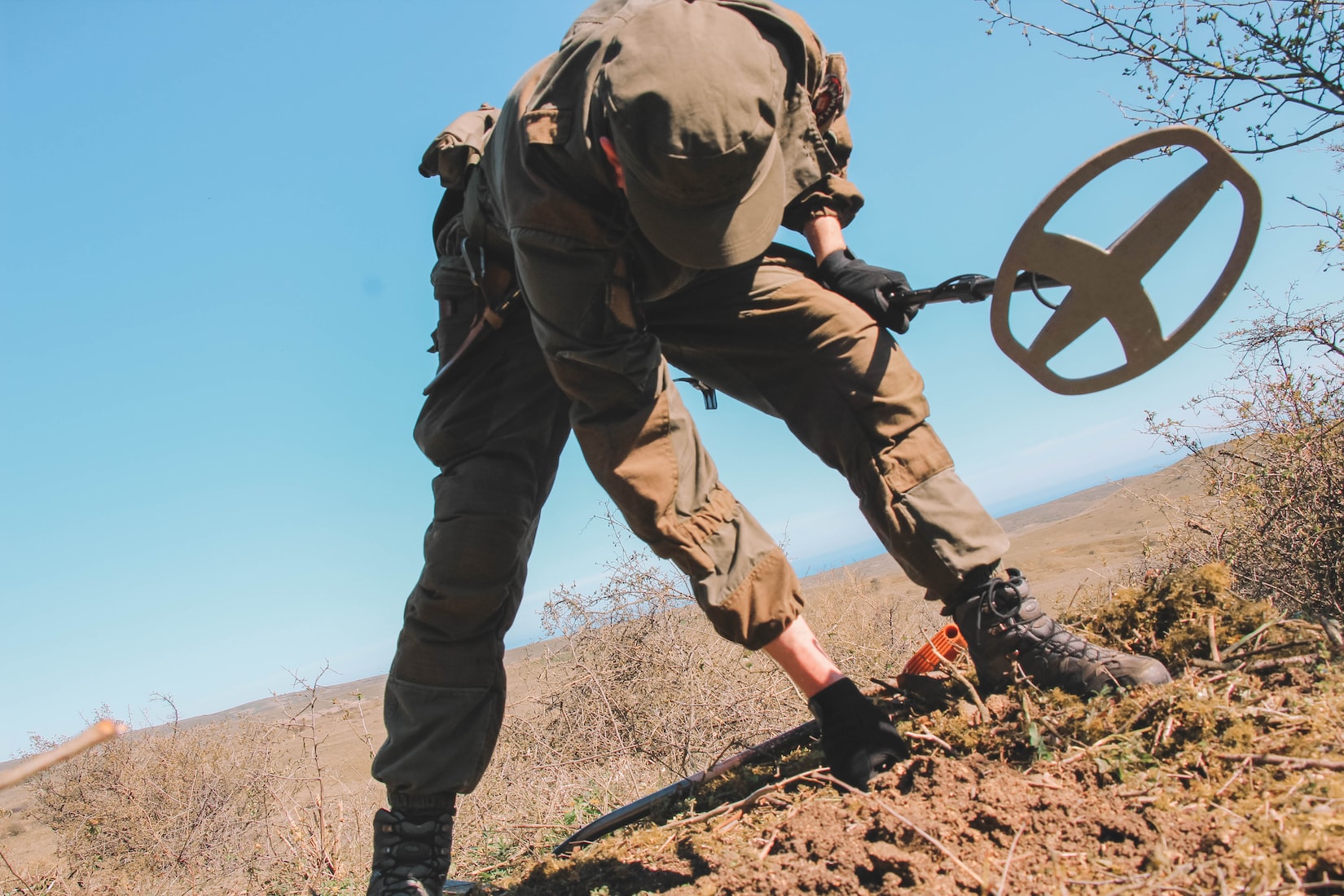 “Gomphotheres were members of the diverse, extinct family Gomphotheriidae. Gomphotheres were one of several elephant-like animals common in North America. These disappeared abruptly with the arrival of early indian hunters on the American continent, about 14,000-years ago.

NOTE: this paper was originally published to Academia.edu. It was written by Michael Trace.

Significant archaeological evidence from Sonora, Mexico, indicates that the earliest widespread and recognizable group of hunter­ gatherers (“Clovis “) were in place ∼13,390 y ago in southwestern North America.

This is the earliest well­ documented population on the continent and suggests that the unique Clovis artifact style originated in the southwest or south central part of the continent, well south of the Arctic gateways into the continent.

These hunters targeted gomphotheres, an elephant common in south and central North America, but unknown in association with humans or at this late age in North America. Abstract The earliest known foragers to populate most of North America south of the glaciers [∼11,500 to ≥ ∼10,800