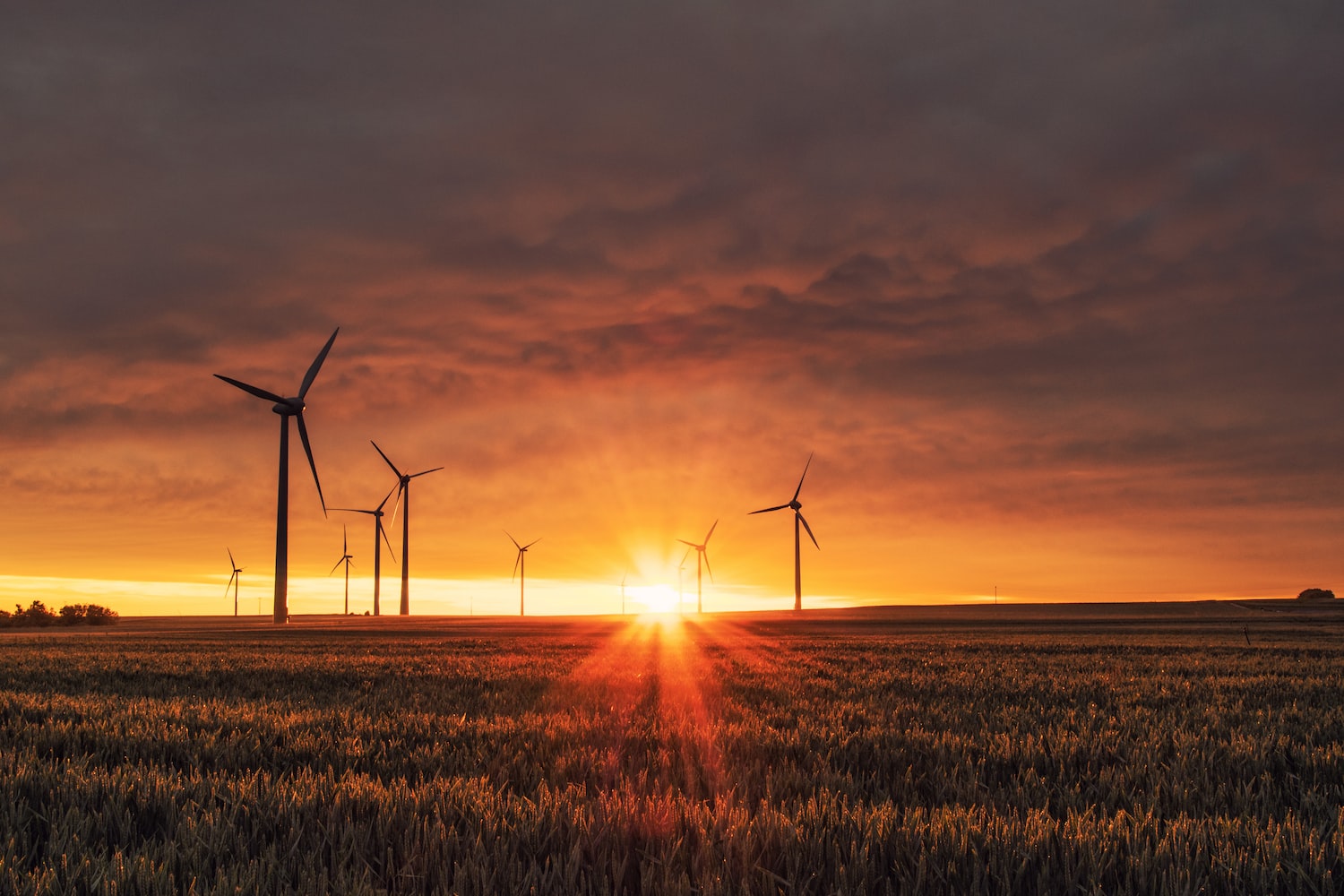 According to the article below, the many dire climate predictions issued over the last 80 years have one thing in common—they were mostly wrong.

And speaking of completely mistaken forecasts, for more than a century the “experts” said the United States was about to run out of oil and gas.

NOTE: this article was originally published to EpochTimes.com on September 25, 2019. It was written by Peter Svab.

Apocalyptic climate and environmental catastrophes of global proportions have decimated the world many times over in recent decades—at least based on dozens of predictions made by various scientists, experts, and officials over the past 80 years.

Newspaper clippings documenting the predictions were recently published by the Competitive Enterprise Institute, a conservative think tank. Many of those were first collected by geologist and electrical engineer Tony Heller, who frequently criticizes—on his RealClimateScience.com website—what he considers fraud in the current mainstream climate research.

The predictions, some going as far back as 1930s, not only at times contradict each other, but sometimes foretell the same imminent catastrophe repeatedly for years, even decades, seemingly undeterred by past failures.

“All the glaciers in Eastern Greenland are rapidly melting,” the Harrisburg [Pennsylvania] Sunday Courier reported on Dec. 17, 1939.

“It may without exaggeration be said that the glaciers—like those in Norway—face the possibility of a catastrophic collapse,” the paper quoted Prof. Hans Ahlmann, a Swedish geologist, from a report to the Geographical Society after his Arctic expedition.

Ahlmann, a world authority on climate and glaciers in his time, was even more graphic eight years later.

“The possibility of a prodigious rise in the surface of the ocean with resultant widespread inundation, arising from an Arctic climate phenomenon was discussed yesterday by Dr. Hans Ahlmann, a noted Swedish geophysicist at the University of California Geophysical Institute,” a 1947 article in The West Australian said.

“The Arctic change is so serious that I hope an international agency can speedily be formed to study the conditions on a global basis,” Ahlmann said.

Stories about a melting Arctic were still in vogue with the media in the 1950s.

“The glaciers of Norway and Alaska are only half the size they were 50 years ago,” said Dr. William Carlson, an Arctic expert, according to the Feb. 18, 1952, edition of The Cairns [Australia] Post.

In the 1960s, a new environmental prediction was on the rise—overpopulation.

“It is already too late for the world to avoid a long period of famine,” The Salt Lake Tribune reported in 1967, citing Paul Ehrlich’s prediction of famines by 1975.

Ehrlich, a Stanford University biologist and author of “The Population Bomb,” proposed lacing staple foods and drinking water with sterilizing agents to cut the growing population of the United States, according to the report.

Ehrlich was on fire by 1970, getting two dozen speaking requests per day and predicting that America would be rationing water by 1974 and food by 1980, California’s Redlands Daily Facts reported.

But around the same time, a new prognosis was on the horizon.

“Scientist predicts a new ice age by 21st century,” The Boston Globe reported on Apr. 16, 1970, saying that pollution expert James Lodge predicted that “air pollution may obliterate the sun and cause a new ice age in the first third of the new century.”

In 1972, two Brown University geologists wrote a letter to President Richard Nixon, reporting that a conference attended by “42 top American and European investigators” concluded “a global deterioration of climate, by order of magnitude larger than any hitherto experienced by civilized mankind, is a very real possibility and indeed may be due very soon.”

“The present rate of cooling,” they said, “seems fast enough to bring glacial temperatures in about a century, if continuing at the present pace.”

By 1975, the writing was on the wall, with major publications including The Washington Post, The Guardian, and Time magazine running their own stories on the predictions of a coming ice age.

“An international team of specialists has concluded from eight indexes of climate that there is no end in sight to the cooling trend of the last 30 years, at least in the Northern Hemisphere,” The New York Times reported in 1978.

A year later, the paper was reporting the opposite—a prediction of an Arctic meltdown, blaming global warming caused by carbon dioxide emissions.

“There is a real possibility that some people now in their infancy will live to a time when the ice at the North Pole will have melted, a change that would cause swift and perhaps catastrophic changes in climate,” the 1979 article said.

Apparently, The Chicago Tribune didn’t get the memo, still reporting the “global cooling” narrative in 1981.

By the late 1980s, the narrative had switched to global warming for good, again predicting polar ice melting on a catastrophic scale.

“A senior environmental official at the United Nations, Noel Brown, says entire nations could be wiped off the face of the earth by rising sea levels if global warming is not reversed by the year 2000,” California’s San Jose Mercury News reported on June 30, 1989. “Coastal flooding and crop failures would create an exodus of ‘eco-refugees,’ threatening political chaos, said Brown, director of the New York office of the U.N. Environment Program.”

The first to disappear were to be the island nations teetering just a few feet above the ocean level.

The small nation of Maldives was threatened to be completely covered by “a gradual rise in average sea level” in 30 years, Agence France-Presse reported in 1988, noting that “the end of the Maldives and its people could come sooner if drinking water supplies dry up by 1992, as predicted.”

Yet 31 years later, the Maldives are thriving. Its population has doubled since the 1980s, and its picturesque islands are “set for a flurry of new resort openings,” Hotelier Maldives reported in 2018.

Yet the Greenland Climate Research Centre reported plenty of ice in the Arctic in August 2019.

Some scientists have argued the earth is currently undergoing warming largely caused by carbon emissions due to fossil fuel burning; other scientists disagree, assigning the dominant effect to other forces or even disregarding the warming as insignificant.

Update: The article has been updated with additional information about the 1988 Agence France-Presse report on sea level rise in Maldives.