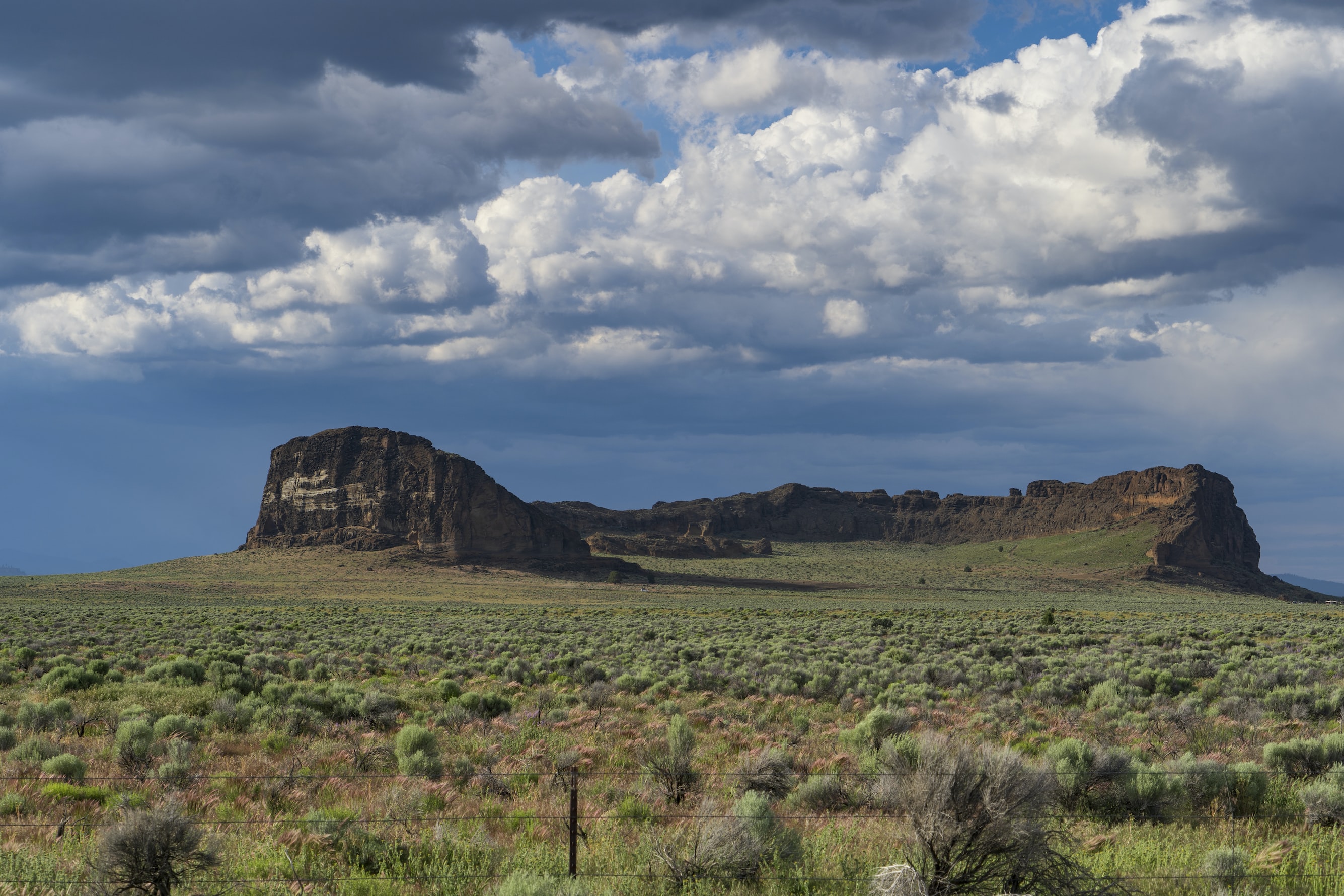 “According to the scientists quoted below, new fossil discoveries are “… pushing back (the estimated earliest dates of) human occupation of the Americas to before the Ice Age. People are having to revise their ideas of the first peopling of the Americas.”

Below there are links to reports posted on this blog over 10-years ago which reinforce this conclusion.

NOTE: this article was originally published to WSJ.com on September 13, 2021. It was written by Robert Lee Hotz.

Unearthed in New Mexico along what was once a lakefront, the tracks show generations living in the area thousands of years before many scientists believed

“It is, in my view, the first unequivocal evidence of human presence in the Americas” during the last Ice Age, Daniel Odess, chief of science and research at the U.S. National Park Service and a senior author of the report, said of the discovery. “The footprints are inarguably human.”

For decades, many scientists were convinced that humans first arrived in the Americas as recently as 13,000 years ago, reaching the continent after crossing an ice-free land bridge from Asia or by sea along the Pacific coast on the journey from humanity’s African homeland. Others argued that they arrived about 16,000 years ago, or even as much as 30,000 years ago. There simply wasn’t enough evidence in the fossil record to settle the debate.

But the newly found footprints show that humans lived in the American Southwest in an era when massive ice sheets blocked the way for migrants from Asia to the New World, the researchers said.

“This definitely gives a really strong boost to the argument that humans were living in North America at this time, much earlier than previously thought,” said Kevin Hatala, a paleobiologist at Chatham University in Pittsburgh who studies the evolution of human walking. “If the dating holds up, then this adds to this growing body of evidence that humans are in North America during this period.” He wasn’t involved in the discovery.

In all, a research team led by scientists from Bournemouth University in Poole, England, discovered 61 human trackways preserved in seven layers of silt, clay and sand.

Under most circumstances, fossilized footprints are impossible to date precisely. But these were interleaved with sediments containing seeds of aquatic plants that once flourished along the lake. Radiocarbon dating of the plants showed that the footprints were 21,000 years to 23,000 years old.

The footprints represent 10 to 15 individuals and were laid down over a period of 2,000 years, mostly by children and adolescents, the scientists said. No one knows what drew the people to the spot. So far, there is no sign of campfires, tools or other artifacts.

There is little difference between modern feet and the ancient feet that made the footprints, the scientists found. “They are very normal feet,” said Matthew Bennett, a specialist in ancient footprints at Bournemouth and the leader of the research team. “The toes are nicely defined.”

The prehistoric feet that left the tracks appear to have been flat, which the scientists said might have been caused by a lifetime of walking barefoot.

In addition to giving clues about the people who made them, the footprints hint at their behavior, showing, for example, whether the people were running, carrying a heavy load or even hunting. “They’re preserving evidence of really compelling narratives about what might be going on at this time and place in prehistory,” said Dr. Hatala.

In earlier work published in 2018, the scientists described an undated set of fossilized human tracks at the White Sands site that they believe were made by people stalking a giant sloth. The tracks overlapped those of the sloth, suggesting a pursuit.

“We will never see humans interacting with giant sloths, but the footprints are telling us the sloths were scared of humans and the humans were confident,” said Sally Reynolds, a paleontologist at Bournemouth and a member of the research team.

The scientists also uncovered what they believe to be the footprints of a prehistoric woman who traveled for almost a mile with a toddler, sometimes carrying the child and sometimes making the young one walk by her side. It is the longest fossilized human trackway ever discovered, according to their research, which was published in 2018 in the journal Quaternary Science Reviews.