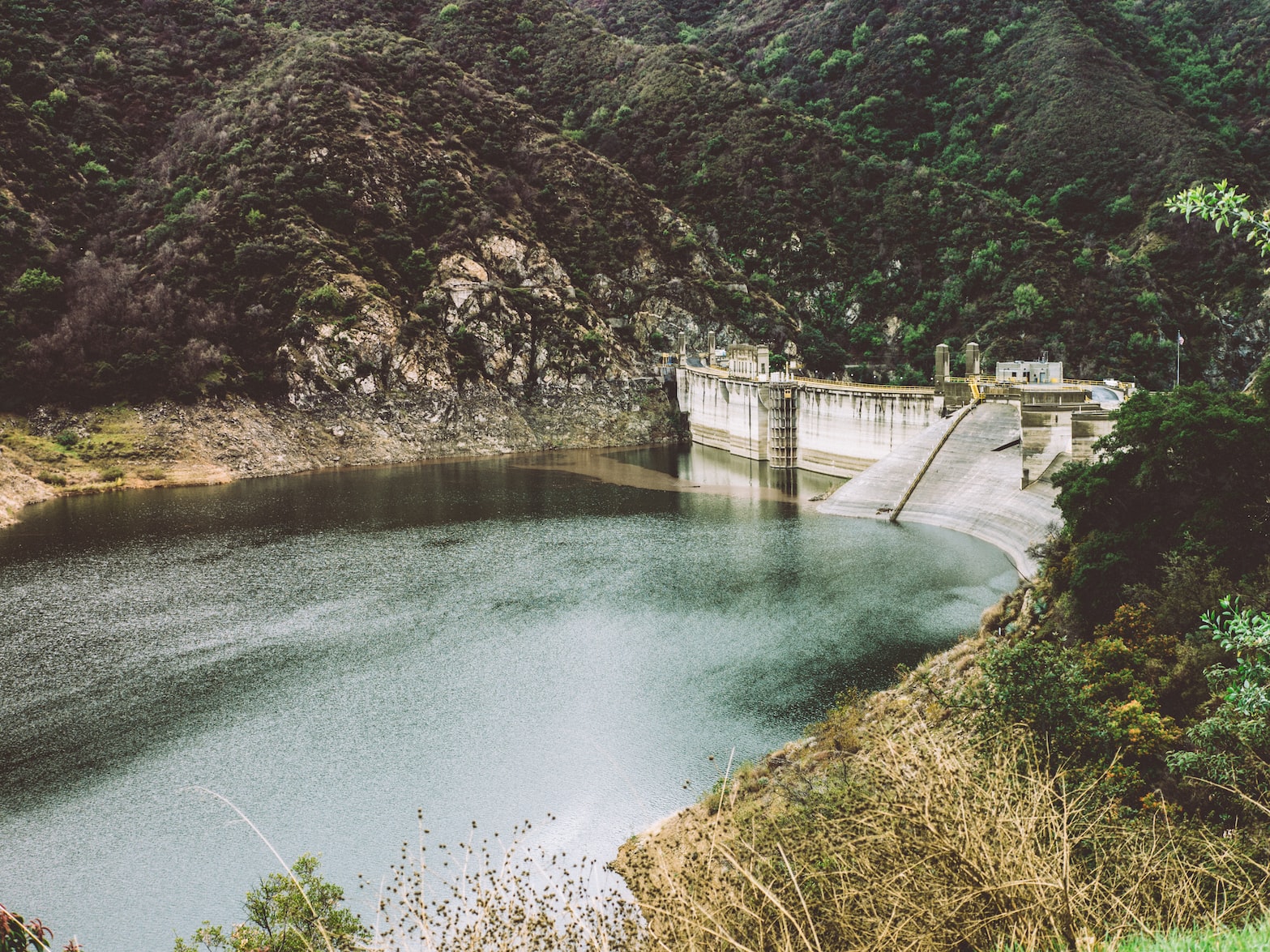 “This project will have a very beneficial effect on water quality and salmon.

Moreover, removals are inevitable. These dams are worn out. Because they are economic losers, there is no economic case for spending the vast sums needed to make them safe again.

NOTE: this article was originally published to JHNewsAndGuide.com on November 18, 2020. It was written by Gillian Flaccus.

PORTLAND, Ore. (AP) — An agreement announced Tuesday paves the way for the largest dam demolition in U.S. history, a project that promises to reopen hundreds of miles of waterway along the Oregon-California border to salmon that are critical to tribes but have dwindled to almost nothing in recent years.

If approved, the deal would revive plans to remove four massive hydroelectric dams on the lower Klamath River, creating the foundation for the most ambitious salmon restoration effort in history. The project on California’s second-largest river would be at the vanguard of a trend toward dam demolitions in the U.S. as the structures age and become less economically viable amid growing environmental concerns about the health of native fish.

Previous efforts to address problems in the Klamath Basin have fallen apart amid years of legal sparring that generated distrust among tribes, fishing groups, farmers and environmentalists. Opponents of dam removal worry about their property values and the loss of a water source for fighting wildfires. Lawsuits challenging the agreement are possible.

“This dam removal is more than just a concrete project coming down. It’s a new day and a new era,” Yurok Tribe chairman Joseph James said. “To me, this is who we are, to have a free-flowing river just as those who have come before us. … Our way of life will thrive with these dams being out.”

A half-dozen tribes across Oregon and California, fishing groups and environmentalists had hoped to see demolition work begin as soon as 2022. But those plans stalled in July, when U.S. regulators questioned whether the nonprofit entity formed to oversee the project could adequately respond to any cost overruns or accidents.

The new plan makes Oregon and California equal partners in the demolition with the nonprofit entity, called the Klamath River Renewal Corporation, and adds $45 million to the project’s $450 million budget to ease those concerns. Oregon, California and the utility PacifiCorp, which operates the hydroelectric dams and is owned by billionaire Warren Buffett’s company Berkshire Hathaway, will each provide one-third of the additional funds.

The Federal Energy Regulatory Commission must approve the deal. If accepted, it would allow PacifiCorp and Berkshire Hathaway to walk away from aging dams that are more of an albatross than a profit-generator, while addressing regulators’ concerns. Oregon, California and the nonprofit would jointly take over the hydroelectric license from PacifiCorp while the nonprofit will oversee the work. 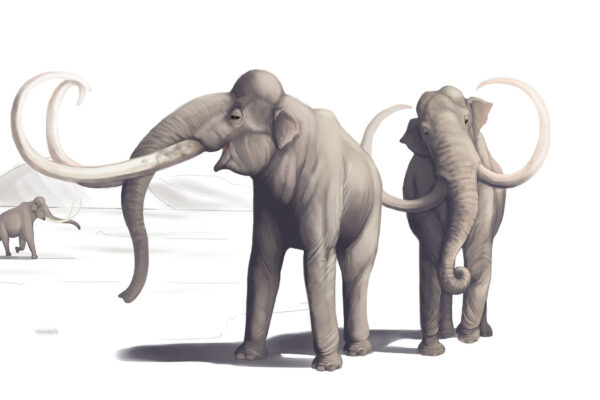