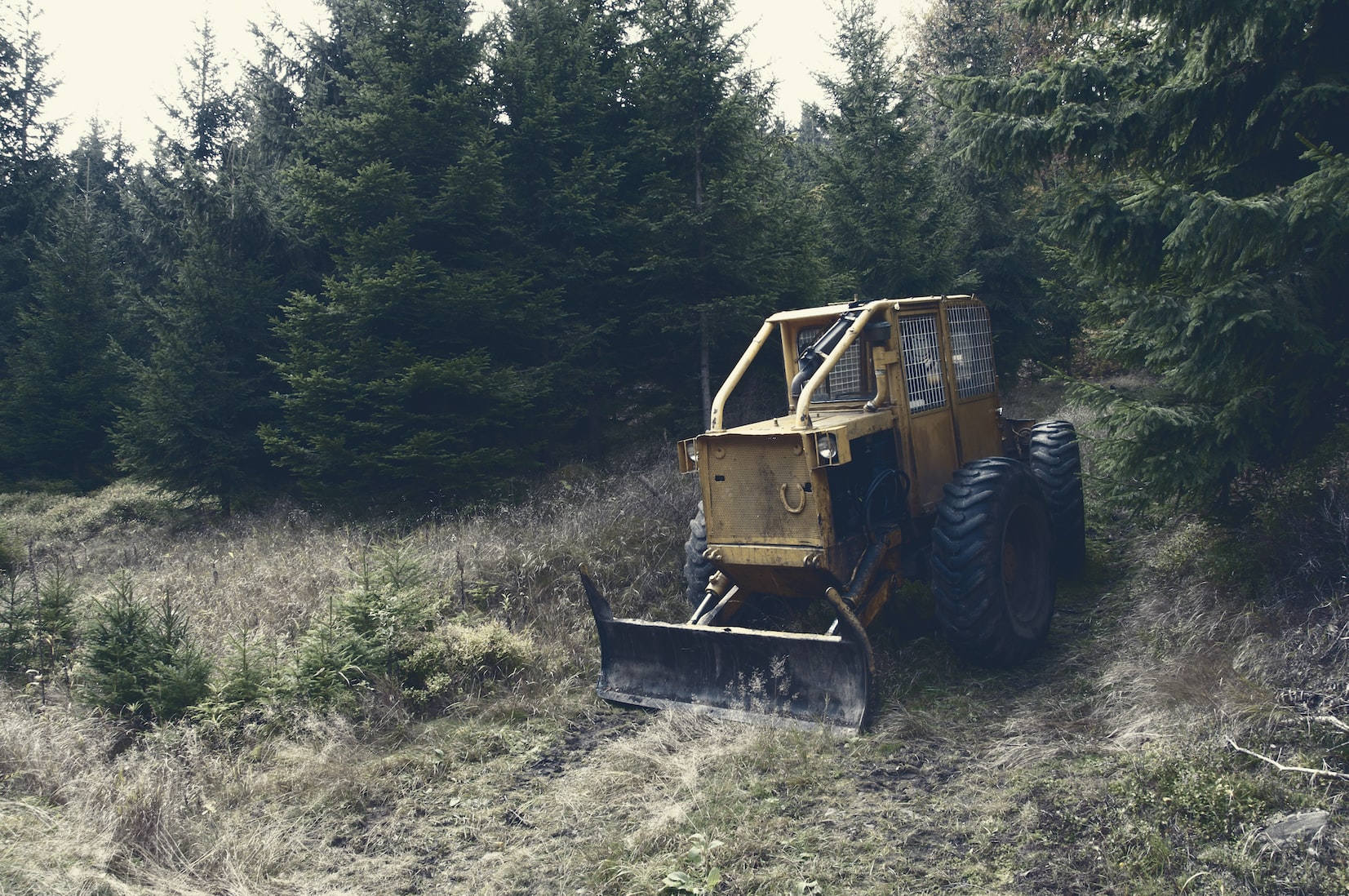 “As discussed below, much of what is wrong with human health originates in our agricultural practices.

NOTE: this article was originally published to TheGuardian.com on August 5, 2020. It was written by Damian Carrington.

The human destruction of natural ecosystems increases the numbers of rats, bats and other animals that harbour diseases that can lead to pandemics such as Covid-19, a comprehensive analysis has found.

The research assessed nearly 7,000 animal communities on six continents and found that the conversion of wild places into farmland or settlements often wipes out larger species. It found that the damage benefits smaller, more adaptable creatures that also carry the most pathogens that can pass to humans.

The assessment found that the populations of animals hosting what are known as zoonotic diseases were up to 2.5 times bigger in degraded places, and that the proportion of species that carry these pathogens increased by up to 70% compared with in undamaged ecosystems.

Humans populations are being increasingly hit by diseases that originate in wild animals, such as HIV, Zika, Sars and Nipah virus. Since the coronavirus pandemic began, there have been a series of warnings from the UN and WHO that the world must tackle the cause of these outbreaks – the destruction of nature – and not just the health and economic symptoms.

In June, experts said the Covid-19 pandemic was an “SOS signal for the human enterprise”, while in April the world’s leading biodiversity experts said even more deadly disease outbreaks were likely unless nature was protected.

The new analysis is the first to show how the demolition of wild places, as the world’s population and consumption grows, leads to changes in animal populations that increase the risk of disease outbreaks. The research demonstrates that disease surveillance and healthcare needs to be ramped up in those areas where nature is being ravaged, the scientists said.

“As people go in and, for example, turn a forest into farmland, what they’re doing inadvertently is making it more likely for them to be in contact with an animal that carries disease,” said David Redding, of the ZSL Institute of Zoology in London, who was one of the research team. The work is published in the journal Nature.

Redding said the costs of disease were not being taken into account when deciding to convert natural ecosystems: “You’ve then got to spend a lot more money on hospitals and treatments.” A recent report estimated that just 2% of the costs of the Covid-19 crisis would be needed to help prevent future pandemics for a decade.

“The Covid-19 pandemic has awakened the world to the threat that zoonotic diseases pose to humans,” said Richard Ostfeld, at the Cary Institute of Ecosystem Studies, US, and Felicia Keesing at Bard College, US, in a commentary in Nature.

“With this recognition has come a widespread misperception that wild nature is the greatest source of zoonotic disease,” they said. “[This research] offers an important correction: the greatest zoonotic threats arise where natural areas have been converted to croplands, pastures and urban areas. The patterns the researchers detected were striking.”

The reason for species such as rodents and bats simultaneously thriving in ecosystems damaged by humans and also hosting the most pathogens is probably because they are small, mobile, adaptable and produce lots of offspring rapidly.

“The ultimate example is the brown rat,” Redding said. These fast-living species have an evolutionary strategy that favours large numbers of offspring ahead of a high survival rate for each one, which means they invest relatively little in their immune systems. “In other words, creatures that have rat-like life histories seem to be more tolerant of infections than do other creatures,” said Ostfeld and Keesing.

“In contrast, an elephant has a calf every couple of years,” said Redding. “It has to make sure that offspring survives, so it is born with a very strong and adaptive immune system.”

The analysis found that small, perching birds were also disease hosts that do well in habitats suffering from the impact of human activities. Such birds can be reservoirs of diseases such as West Nile virus and a type of chikungunya virus.

Humans have already affected more than half of the Earth’s habitable land. Prof Kate Jones, of the University College London, and also part of the research team, said: “As agricultural and urban lands are predicted to continue expanding in the coming decades, we should be strengthening disease surveillance and healthcare provision in those areas that are undergoing a lot of land disturbance, as they are increasingly likely to have animals that could be hosting harmful pathogens.”