Could an Invasive Snail Save Your Morning Coffee? 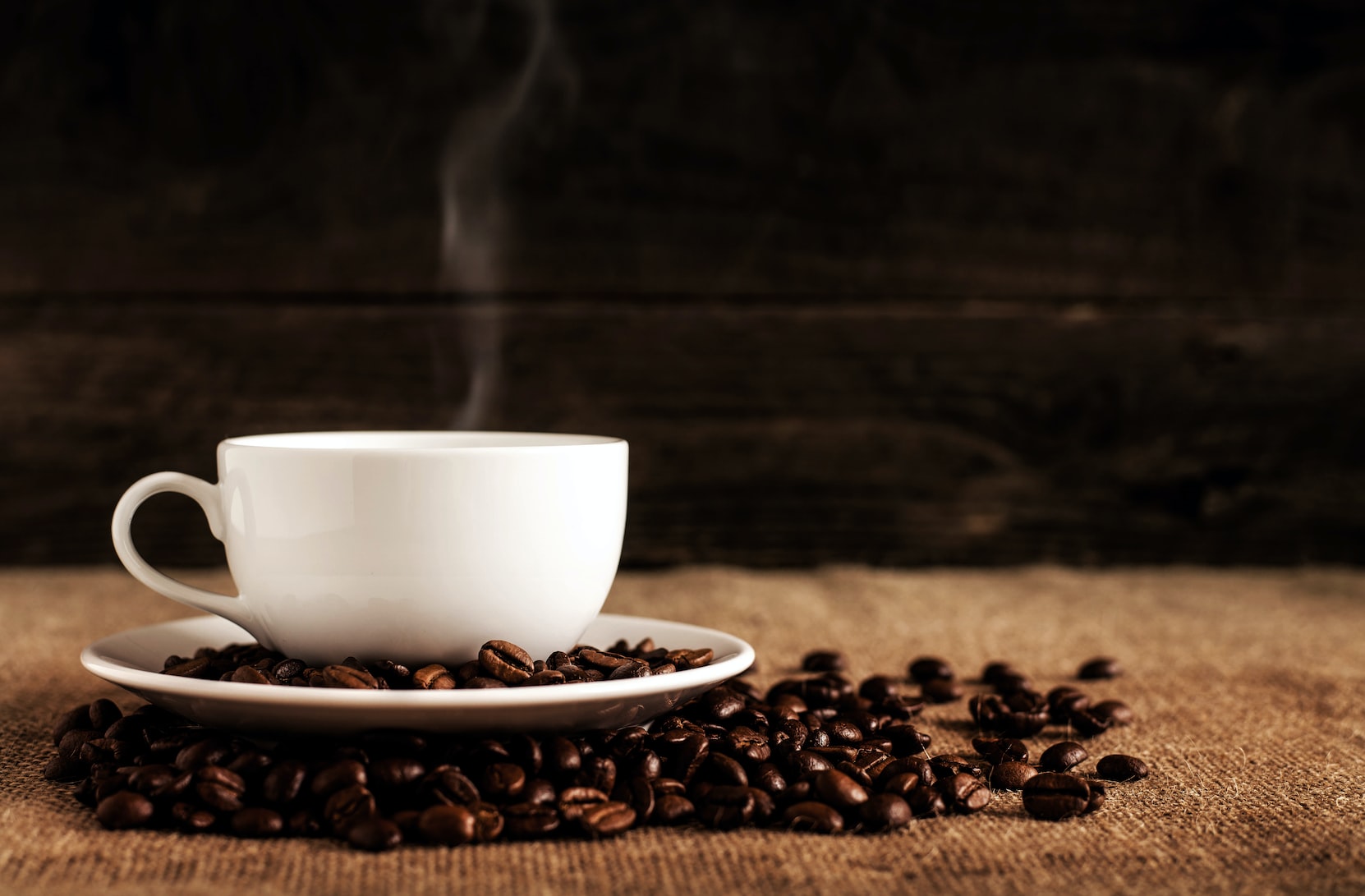 More often than not, “invasive” plants and animals are responding to human damage to ecosystems. So-called exotics are usually viewed as competitive to the systems where they have arrived, but on closer study, most turn out to be complimentary. Think of them as nature trying to rebalance herself.

NOTE: this article was originally published to NYTimes.com on January 13, 2019. It was written by Maria Cramer.

Coffee leaf rust has long been the enemy of coffee growers, but a snail from Southeast Asia may give them hope.

It’s not exactly what you want to think about when you’re sipping your morning coffee or waiting for your favorite pour over. But a potential solution to one of the biggest threats of coffee production has been found in the bright orange excrement of a voracious gastropod called the Asian trampsnail.

It turns out that the invasive snail species is a greedy consumer of coffee leaf rust, a crippling pest that has threatened coffee production for decades and shut down small coffee plantations.

The study, “Insights From Excrement,” which was published in January, does not promise salvation for the industry, but it does provide a measure of hope for coffee growers who have been hit hard in recent years by the rust and falling prices of coffee.

“It seems to be good news,” said Ivette Perfecto, an ecologist at the University of Michigan and one of the authors of the study, who connected the fecal matter of the snail to the orange spores found underneath infected leaves during a research trip in 2016.

“We still need to do a little bit more work,” Professor Perfecto said. “It is pretty obvious that they’re eating the spores. They eat the spores from the underneath of the leaf and basically clean the leaves of those spores.”

The question, she said, remains whether the spores are still active once they have been excreted by the snail as well as slugs that were found in the central mountains of Puerto Rico in 2016. That was when Professor Perfecto and two other ecologists, Zachary Hajian-Forooshani and John Vandermeer, visited the area trying to understand why the region had not been as severely hit by coffee leaf rust as Central America and Mexico.

The discovery of the excrement is believed to be the first case of gastropods feeding on the rust.

The rust, a fungus characterized by its yellow-orange color, does not kill coffee plants but it does weaken them, choking off nutrients to the plant and causing its leaves to fall off. Outbreaks of the rust have drastically affected coffee production and many small farmers have lost their plantations, Professor Perfecto said.

In Puerto Rico, where the effects were far less damaging, it turned out there were several enemies of the rust. Fly larvae, other fungi and mites share the same ecosystem as the snails and slugs and feed on the rust.

If all these organisms were compared to a team of Marvel superheroes, the Asian trampsnail would be the Incredible Hulk of the group, said Mr. Hajian-Forooshani, a doctoral student at the University of Michigan.

“It’s a big one and seems to be the most effective at what it does,” he said.

That is in part because it eats huge amounts of the orange spore but leaves the rest of the coffee leaf alone, probably because it does not like the caffeine, Professor Perfecto said. In their experiments, the ecologists took a leaf covered with orange spores and placed on it a single snail, which is no bigger than a thumbnail. Within 24 hours, one snail was able to consume an average of 30 percent of the rust.

The study should not be seen as a call to simply introduce an invasive species into a farm or plantation, Mr. Hajian-Forooshani said. It is not a magic bullet that will necessarily save the morning cup of coffee from rust, he said.

“At this time, it’s a preliminary observation and a simple experiment that we set up,” he said. “But I like the idea.”

The study is a reminder that complex ecological systems can be better, less costly solutions to pests than pesticides or genetic engineering, said Stuart McCook, a history professor at the University of Guelph in Ontario who wrote “Coffee Is Not Forever: A Global History of the Coffee Leaf Rust.”

The study “very appropriately isn’t suggesting that people run around with buckets of these snails and start sprinkling them all over ecosystems,” said Professor McCook, a coffee aficionado who did not participate in the study. “The broader purpose of their work is we need to think of ways to construct the agro-ecosystem to combat disease.”

Professor Perfecto said because the snail is an herbivore it could become a pest for other plants that growers do not want to be eaten.

Coffee growers, in their desperation to find quick fixes to get rid of pests like the rust, have come to rely on pesticides and genetically modified plants. But organisms become resistant to those efforts over time, Professor Perfecto said. In their efforts to get rid of the rust, coffee growers using pesticides may also kill the very organisms that would naturally eradicate it.

“It’s not to say that none of these technological solutions won’t work, but rather than exclusively focusing on those things, we need to focus on the ecology of the system,” Professor Perfecto said.

As the discovery of the snail’s appetite for rust becomes more widely-known, the hope is that coffee growers will take an interest in learning more about developing a rich, bio-diverse system of organisms that can fight together against coffee leaf rust, she said.

“It’s about maintaining a healthy ecosystem with a high diversity of natural enemies, instead of focusing on one single species,” Professor Perfecto said.