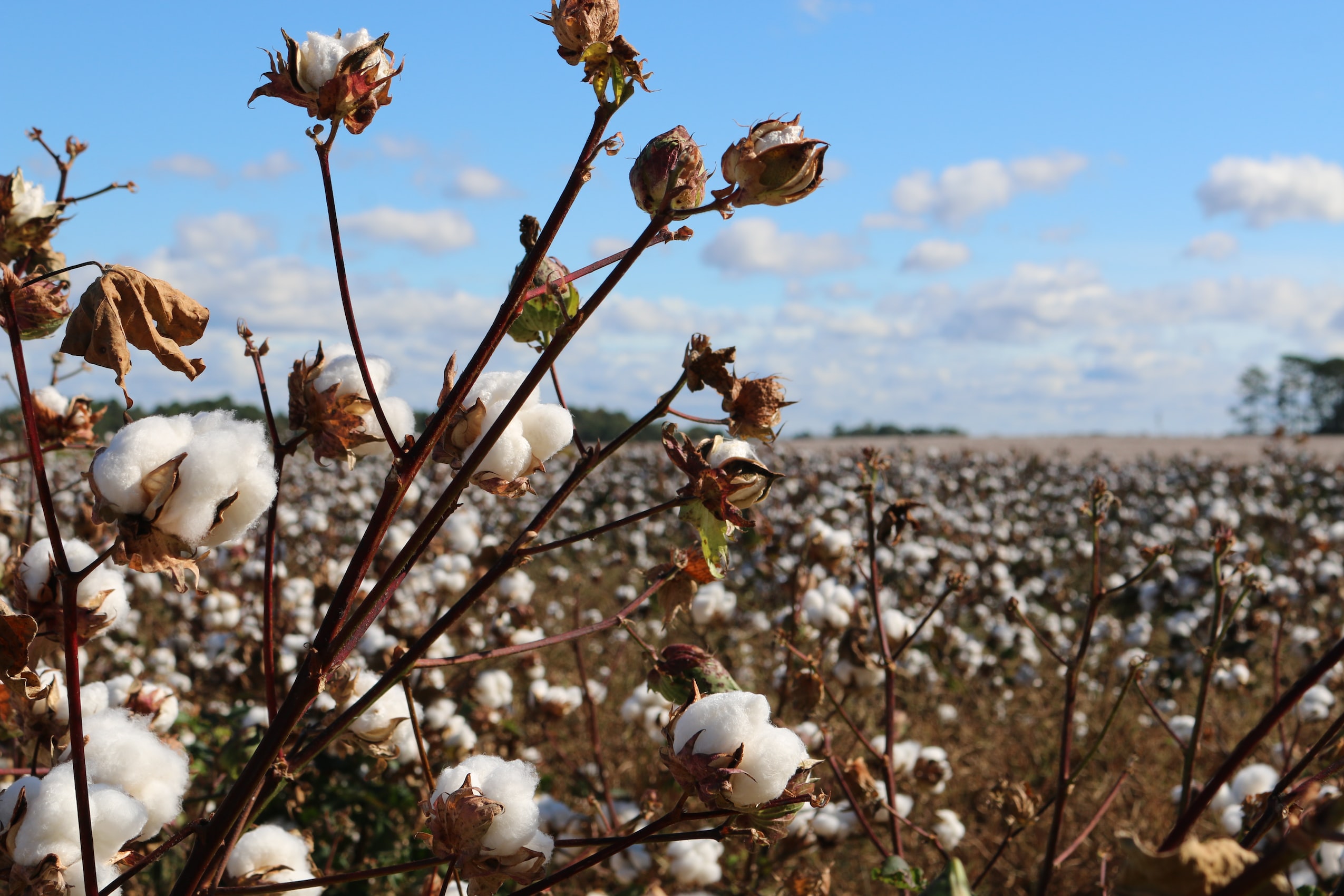 Improving crops to make them more edible is a great idea. Unfortunately GMO technology to this point has focused on increasing herbicide sales. Let us hope that this new approach will focus on sustainability.

NOTE: this article was originally published to ExpressNews.com on October 19, 2018. It was written by Lynn Brezosky.

After more than two decades and millions of dollars trying, Texas scientists received federal approval Tuesday of a genetic process to unleash cottonseed as one of the planet’s leading sources of protein-rich food.

“TAM66274,” as the patent-pending process is known, won nonregulation status by the U.S. Department of Agriculture’s Animal & Plant Health Inspection Service, or APHIS, making it just the third U.S. university-pioneered crop biotechnology to be deregulated.

Lead researcher Keerti Rathore of the Institute for Plant Genomics & Biotechnology at Texas A&M AgriLife Research said he was driven early on by knowledge cottonseed could be not only an inexpensive feed for farmed fish, swine and poultry, but also a food source for the world’s growing population.

“You could meet the basic protein requirements of hundreds of millions of people,” he said, noting all the chicken eggs produced in the world right now (1.4 trillion) couldn’t meet the protein in what’s being produced in cottonseed.

It’s not over yet — it will take a couple of years before there’s enough seed for a commercial-scale run at a cottonseed oil mill, and an agreement will have to be reached with a seed company willing to market the trait for cotton farmers worldwide.

“More than half a billion people across the world may have access to a new form a protein,” Texas A&M University Chancellor John Sharp said in a statement. “Our farmers will be able to earn a much better living.”

Cotton has been cultivated for fiber for more than 7,000 years and now is grown by nearly 20 million farmers in 80 countries, many with high rates of malnutrition. Texas is the U.S.’ leading cotton producing state.

“I thought, OK, this is an important project, I should be working on this,” Rathore said. “And so that is how we got started.”

The obstacle has been a naturally occurring toxin known as gossypol, which serves as the cotton plant’s key defense against insects and other predators.

Gland-free, and therefore gossypol-free, cotton found growing in the Hopi Indian reservation in the 1950s gave plant breeders hope of expanding use beyond cooking oil, textiles and cattle feed.

But the plants’ lack of defense meant they were eaten alive in the fields and not commercially viable. While gossypol already is removed from cottonseed oil, the pulpy remainder of the seeds has been edible to only ruminant animals such as cows, whose multiple stomachs filter out the toxin.

The emergence of biotechnology in the 1990s changed the game.

“When I started in ’96, this was considered a moon shot,” Rathore said. “It was something that a lot of people had been trying to do; we did have competition from Australia and China.

“It was my first project at Texas A&M and obviously it didn’t work right away, but we kept at it and continued to work. I think around 2005 we had our first glimpse of positive results.”

A student at Purdue University years earlier had isolated a gene key to gossypol synthesis. The A&M team was able to use the then-new RNA interference technology to silence that gene and bring gossypol levels in the seeds well below safe levels without affecting gossypol’s defense effect for the rest of the plant.

The research was published in 2006 and might have ended there if it weren’t for a partnership with industry group Cotton Inc., which has put up $5 million in funding for ongoing field trials and molecular and biochemical studies.

A&M filed the petition to deregulate Ultra Low Gossypol Cottonseed (ULGCS) with the USDA in October 2017. It was published in the Dec. 5 Federal Register for public comments, most of which came from growers’ groups and fellow researchers and were supportive.

“The growers are excited about being able to expand the markets for their product,” said Kater Hake, Cotton Inc.’s vice president of agricultural and environmental research. “Even though we think of cotton as a fiber crop, for every pound of fiber, it produces approximately 1.3 pounds of seed. And historically, they’ve been limited in where they can sell that seed.”

Globally, that average is 1.6 pounds of seed; U.S. varieties have been bred to produce more fiber.

Food and Drug Administration approval for the process is expected in the next few months, opening the door to a new ingredient with a mild, nutty taste adaptable for everything from cottonseed hummus to cottonseed nut butters and performance drinks.

According to a Sept. 11 report by the Food & Agriculture Organization of the United Nations, the number of hungry people in the world in 2017 reached 821 million, or one in every nine people. Nearly 151 million children under 5 have stunted growth due to malnutrition. Conversely, obesity is on the rise as people resort to calorie-rich and nutrition-poor diets. 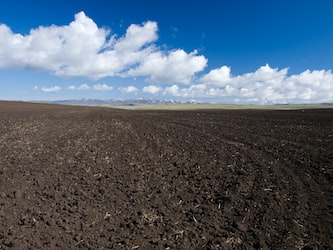