Common Ground: How an Environmentalist and a Logger Came Together to Save Arizona’s Forests 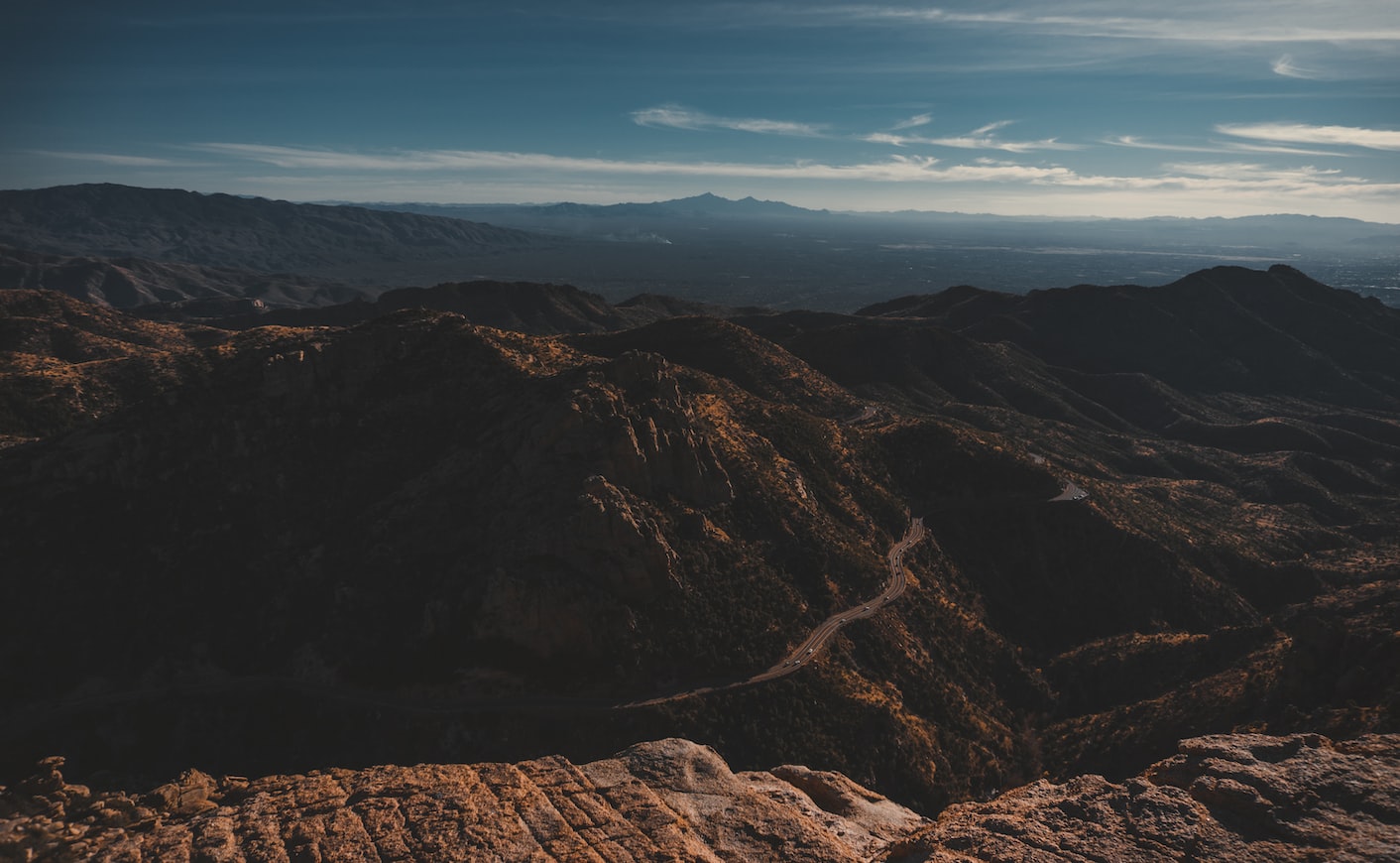 States like Arizona have led in common sense management of public forests and grazing.

To reduce wildfire and improve habitat, forests need periodic thinning by selective logging. Thereafter, forest floors can only be maintained through animal impact. This was done by native bison herds. In their absence, periodic short-duration grazing of cattle is a necessity.

Even though many federal managers are sympathetic to progressive logging and ranching thinking, their hands are tied by rules designed to prohibit logging and diminish ranching and public access. The practices described in this article would never have been allowed under the rules that control most federal forests.

An excellent first step in working around these roadblocks would be to turn management of much of the federal forest system back to the states.

NOTE: this article was originally published to CBSNews.com on April 17, 2019.

Arizona’s Four Forest Restoration Initiative, or 4FRI, is by far the largest effort of its kind in the nation.

But it took decades for the various interest groups to come together in support of the project which had early support from late Sen. John McCain and Flake. It all began with a devastating wildfire, and an odd-couple pairing.

For nearly 20 years, environmentalist and Grand Canyon Trust director Ethan Aumack has worked to restore Arizona’s massive Ponderosa Pine forest, which stretches which stretches almost continuously from the Grand Canyon to New Mexico and into the White Mountains in eastern Arizona. Imposing as it may be, much of it is unhealthy.

“I would represent those who didn’t have a voice – whether that be Mexican spotted owl or other wildlife species,” he said. “I’m a registered independent but I’m about as left-leaning as they come on many issues.”

David Tenney, on the other hand, says he grew up in a “very conservative household.” Tenney’s family has owned sawmills for more than a century and then came the “Timber Wars” of the 1990s.

“The fighting basically started over the Mexican spotted owl,” Tenney said. “There was an environmental movement that was tryin’ to get the Forest Service to change the logging practices.”

At that point, Aumack said, there was a lot of animosity between the two sides.

“In 1993, the environmental community … put forward a lawsuit suggesting that the Mexican spotted owl needed additional protections,” Aumack said. “The courts agreed and that logging ceased.”

“It shut down the economy to the entire region for pretty much the whole summer,” Tenney said. “It caused everybody to step back and say, ‘Wait a minute we can’t do this. We can’t keep doing nothing.'”

After decades of distrust, Aumack and Tenney and dozens of other stakeholders started hammering out a deal to restore the forests. But at first, from both of their perspectives, trust was a problem.

“It was never gonna go back to the big timber, right, to the way we knew it. But it didn’t have to just burn either,” Tenney said.

They agreed that the forests were far too thick with trees and needed to be thinned. So, they set out to restore 2.4 million acres of dense national forests.

“We’ve also agreed that most of the trees that need to be taken out are small, and that we’re gonna leave the larger and older trees as is,” Aumack said.

According To Aumack, fires burn through these forests very frequently and if the trees are closer together, then it becomes a “crown fire.”

“When you get hundreds and sometimes thousands of trees per acre … fire will run continuously through those trees,” Aumack said. “And it’s really quite difficult, usually impossible, to control that fire once its running through the canopy especially with strong winds driving it.”

Some industry has returned to the woods. But David Tenney has left the logging business and moved into government as the newly minted director of Arizona’s forestry department.

“I trust Dave implicitly to represent my interests in the best way he can,” Aumack said. “And vice versa. And beyond that trust … we have a friendship.”

Still, this is federal land, with all the bureaucracy that entails. Since 2010, 4FRI has only thinned about 113,000 acres, falling well short of its annual goal of 50,000 acres.

Part of the difficulty the pair faces, is finding enough money to fight fires while still having enough left over to prevent them. But, as Tenney explained it, studies have shown it’s about 10 times more expensive per acre to put out fire than to treat it for prevention.

The key is that they are working together to get to scale and to attract more industry to the forest, something that would have been unimaginable just a few years ago.

As for the U.S. Forest Service, in a statement to CBS News it says it is: “Focused on our continued work restoring healthy, resilient landscapes and watersheds that provide for local livelihoods and valued products.”