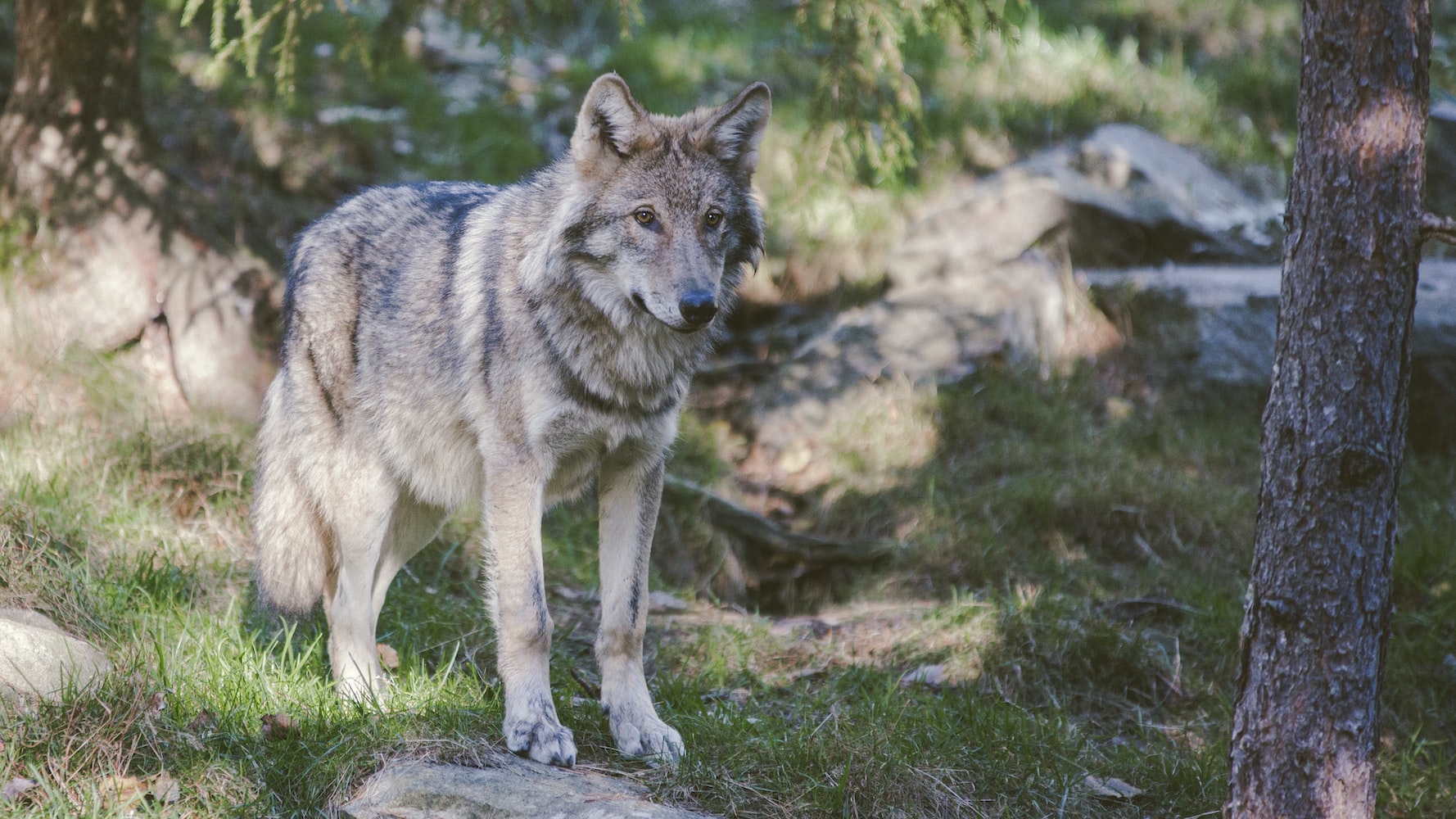 Quoting the article below, “Colorado is the first state to reintroduce wolves at the direction of voters rather than federal wildlife biologists working under the Endangered Species Act.”

NOTE: this article was originally published to ColoradoSun.com on November 5, 2020. It was written by Jason Blevins.

Proposition 114 passed as a flurry of Front Range-votes widened the initiative’s margin of victory, paving the way for the animals’ return to the Western Slope.

The measure, which tasks Colorado Parks and Wildlife with crafting a plan by the end of 2023 to reintroduce wolves into the Western Slope, was too close to call on Tuesday night and all day Wednesday. The tightest statewide ballot issue in Colorado’s 2020 election, Proposition 114 was ahead by a narrow margin that veered close to triggering an automatic recount.

Opponents of the measure conceded the race on Thursday. Even though there were more than 300,000 votes yet to be counted, a lead of more than 20,000 votes out of 2.97 million cast appeared insurmountable.

Coloradans Protecting Wildlife, the group opposing Proposition 114, said in a statement that it believed “forced wolf reintroduction” into Colorado is bad policy that should not have been decided by voters.

“All along, our opposition campaign was led by those who would be directly impacted by this measure, including real Coloradans, sportsmen, farmers and ranchers, outdoor enthusiasts, and more,” the statement from the group’s spokesman Patrick Pratt, reads. “Despite a small group of wealthy, and often out-of-state, activists spending in excess of $2.1 million to pass this measure, our campaign, with less than $800,000 was able to illustrate why forced wolf introduction is wrong for Colorado.”

Few issues raise hackles in the West more than wolves. Farmers, ranchers and hunters fear the return of wolves could damage rural economies that are based on livestock and hunting. Advocates who have pushed to introduce and protect wolves in Idaho, Wyoming, Montana, New Mexico and Arizona argue that Colorado is a final step in a 40-year effort to return wolf populations that were hunted into extinction in the 1920s.

Colorado is the first state to reintroduce wolves at the direction of voters rather than federal wildlife biologists working under the Endangered Species Act.

Last week, Interior Sec. David Bernhardt announced that the gray wolf population in the U.S. was recovered and no longer needed protection under the Endangered Specials Act, which has protected the canines since 1978. The federal delisting transfers management of wolves to states. A delisting of wolves in the Northern Rockies in 2008 legalized hunting and trapping of the predators. Colorado already has a law protecting wolves as a “species of concern,” making it illegal to kill the animals.

Supporters of Proposition 114 said the delisting emphasizes the need for additional protection of wolves that comes with reintroduction. Opponents argued the federal delisting proved that wolf populations are healthy enough in the Northern Rockies to migrate south and establish packs in Colorado. Earlier this year, Colorado wildlife biologists confirmed the presence of a wolf pack in the northwest portion of the state.

The Colorado Wildlife Commission in 2016 rejected a proposal to reintroduce wolves, pointing to potential threats to the state’s big game population and livestock industry. More than three dozen rural counties in Colorado opposed Proposition 114. But voters in the state’s six most populated counties along the Front Range anchored the 13 counties that supported Proposition 114, illustrating a divide over wolves that fell largely along urban-rural lines.

Opponents of the measure hope the narrow margin factors into policy discussions as Colorado Parks and Wildlife gathers public input and assembles a plan for reintroduction. That plan, per the ballot language, requires statewide hearings and includes building a system to reimburse ranchers who lose livestock to wolves.

“The election results demonstrate that nearly half of Coloradans agree with us. We hope these election results show proponents, lawmakers and Colorado Parks and Wildlife that next steps must be taken in a measured, responsible way,” the statement from Coloradans Protecting Wildlife reads. The group said it would continue to work to protect wildlife, ensure diverse groups — “not just activists and regulators from the Front Range” — are including in wolf-policy development, and to defend ranchers and “prepare the West Slope for the realities of introducing a new apex predator.”

Supporters of Proposition 114 say the margin doesn’t matter and welcome their opponents to the next step.

“The bottom line is that Proposition 114 is not based on how close the vote was. It’s the law. We need to all get our heads around that fact and lean into the work ahead, which is fashioning a future for wolves in Colorado that we can coexist with,” said Rob Edward with the Rocky Mountain Wolf Action Fund. “We need to go forward as neighbors and adversaries and friends and create a future for wolves.”

Edward dismissed the notion that Proposition 114 passed solely on the back of Front Range and urban residents. He points to San Miguel, La Plata, San Juan, Summit and Pitkin counties, where a majority of voters approved the measure.

“We would not be having this conversation today had it not been for people on the Western Slope voting for wolves,” he said.