Climate Change Doesn’t Cause All Disasters 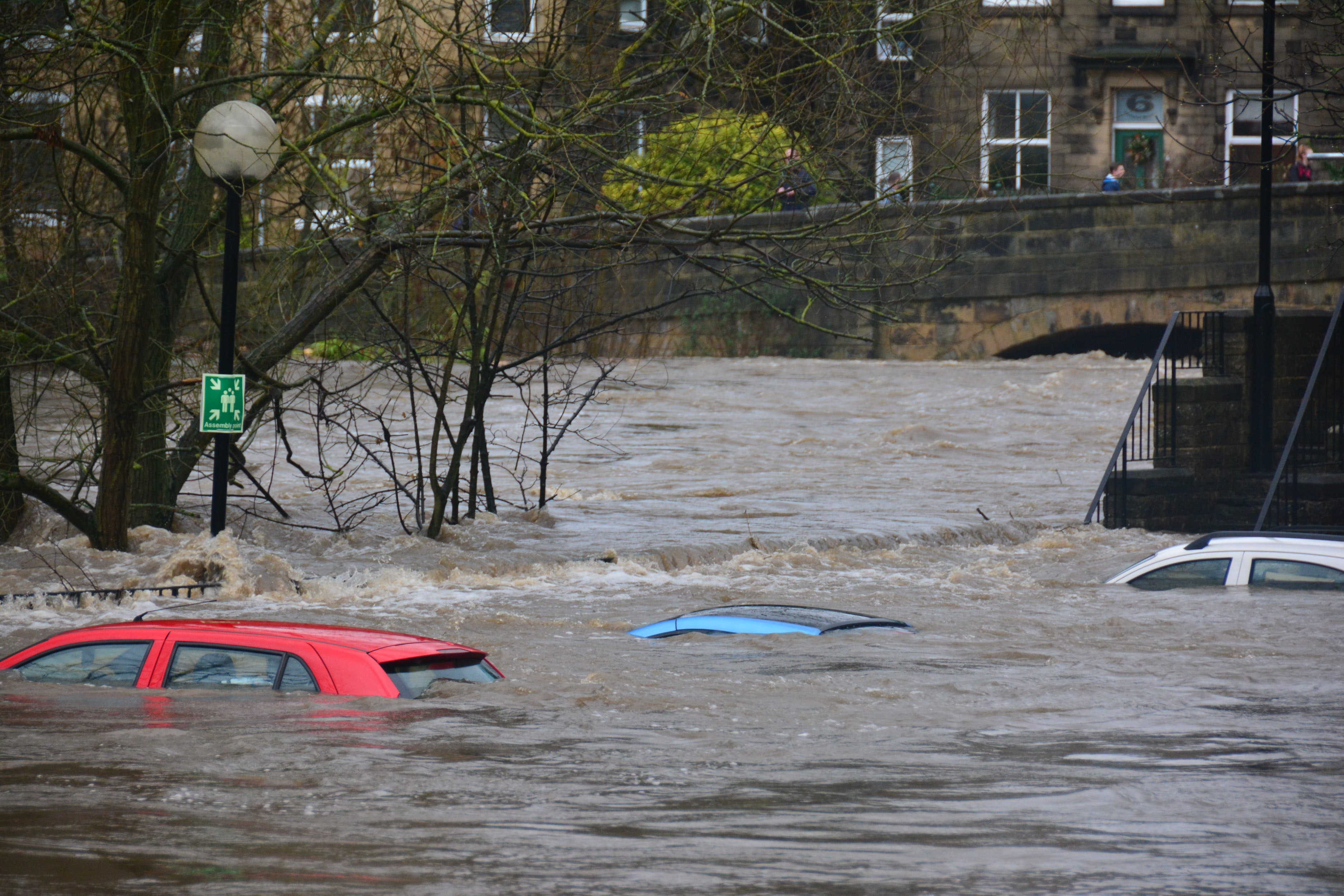 “As explained in the article below, climate change lowers weather-related deaths. This is because warming annually causes about 120,000 heat deaths but prevents nearly 300,000 cold deaths.

NOTE: this article was originally published to WSJ.com on July 13, 2021. It was written by Bjorn Lomborg.

Everybody talks about the weather, but nobody does anything about it.

That old quip, often attributed to Mark Twain or his friend Charles Dudley Warner, now guides most news coverage of severe weather. The media say that natural disasters are a result of climate change and we need to adopt radical policies to combat them.

But this framing tells only a small part of what is scientifically known. Take the recent flooding in Germany and Belgium, which many, including German Chancellor Angela Merkel, are blaming on climate change. Yet a new study of more than 10,000 rivers around the world shows that most rivers now flood less. What used to be a 50-year flood in the 1970s happens every 152 years today, likely due to urbanization, flood-control measures, and changes in climate.

Some rivers still flood, and reporters flock there, but more scare stories don’t mean more global flooding. The river Ahr, where most of the German flood deaths occurred, had a spectacular flow on July 14, 2021, but it was lower than deadly flows in 1804 and 1910. The real cause of increased fatalities from riverine flooding in Germany and many other places is more people building settlements on flood plains, leaving the water no place to go. Instead of more solar panels and wind turbines to combat climate change, riverside communities need better water management. And foremost, they need a well-functioning warning system so they can evacuate before disaster strikes.

Here, Germany has failed spectacularly. Following the deadly European floods in 2002, Germany built an extensive warning system, but during a test last September most warning measures, including sirens and text alerts, didn’t work. The European Flood Awareness System predicted the floods nine days in advance and formally warned the German government four days in advance, yet most people on the ground were left unaware. Hannah Cloke, the hydrologist who set up the system, called it “a monumental failure.”

But of course, blaming the deadly floods on climate change instead of taking responsibility for the missed early warnings is convenient for politicians like Ms. Merkel, who, during a visit to Schuld, a devastated village on the Ahr, said, ”We must get faster in the battle against climate change.”

Similarly, climate change is often blamed for wildfires in the U.S., but the reason for them is mostly poor forest management like failing to remove flammable undergrowth and allowing houses to be built in fire-prone areas. Despite breathless climate reporting, in 2021 the burned area to date is the fourth-lowest of the past 11 years. The area that burned in 2020 was only 11% of the area that did in the early 1900s. Contrary to climate clichés, annual global burned area has declined since 1900 and continues to fall.

We have data on global deaths from all climate-related weather disasters such as floods, droughts, storms and fire from the International Disaster Database. In the 1920s, these disasters killed almost half a million people on average each year. The current climate narrative would suggest that natural disasters are ever deadlier, but that isn’t true. Over the past century, climate-related deaths have dropped to fewer than 20,000 on average each year, even though the global population has quadrupled since 1920.

Every death is a tragedy, yet current warming is avoiding many more tragedies.

One of the few well-documented effects of climate change is more heat waves, which have made headlines around the world this summer. But global warming also reduces cold waves, which kill many more people globally than heat waves, according to a new study in the Lancet.

Climate change is a real problem we should fix. But we can’t rely on apocalyptic stories when crafting policy. We must see all the data.

Mr. Lomborg is president of the Copenhagen Consensus and a visiting fellow at the Hoover Institution. His latest book is “False Alarm: How Climate Change Panic Costs Us Trillions, Hurts the Poor, and Fails to Fix the Planet.”

Fred. A Human of the Working Wild