Do most of the species pictured below—and all of the predators—“compete” with each other and harm bighorn, mule deer, pronghorn and ecosystem health as the wildlife agencies say? Or do they complement each other? Is biodiversity good or bad for our deserts?

Recent studies of the Serengeti shed light on this debate. They confirm that the great herds of migratory wildebeest are the keystone species for grassland health as were bison in the pre-European desert Southwest. The big nomadic herds of these and other large grazers determine whether we have grassland, brush land or forest.

Many, many species of predators and prey are needed in these healthy systems. The presence of suitable prey animals governs the number of predators which in turn governs prey animal numbers. As it turns out, plants need animals as much as animals need plants; in turn, prey need predators as much as predators need them. Without migratory grazers alongside many predators sustained by plentiful prey, the ecosystem breaks down.

This observation is consistent with the holistic management concept of using concentrated cattle herds under planned grazing as a substitute for bison to maintain open grasslands relatively free of brush. In addition, at Circle Ranch we protect predators—large and small—and increase the variety and populations of prey species — large and small — these predators need. Expressed simply, we push biodiversity everywhere, all the time.

We believe this completely different method of restorative ecology is why our wildlife and habitat thrives. 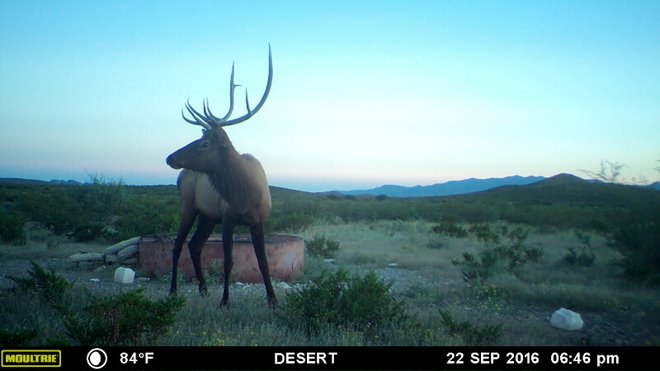