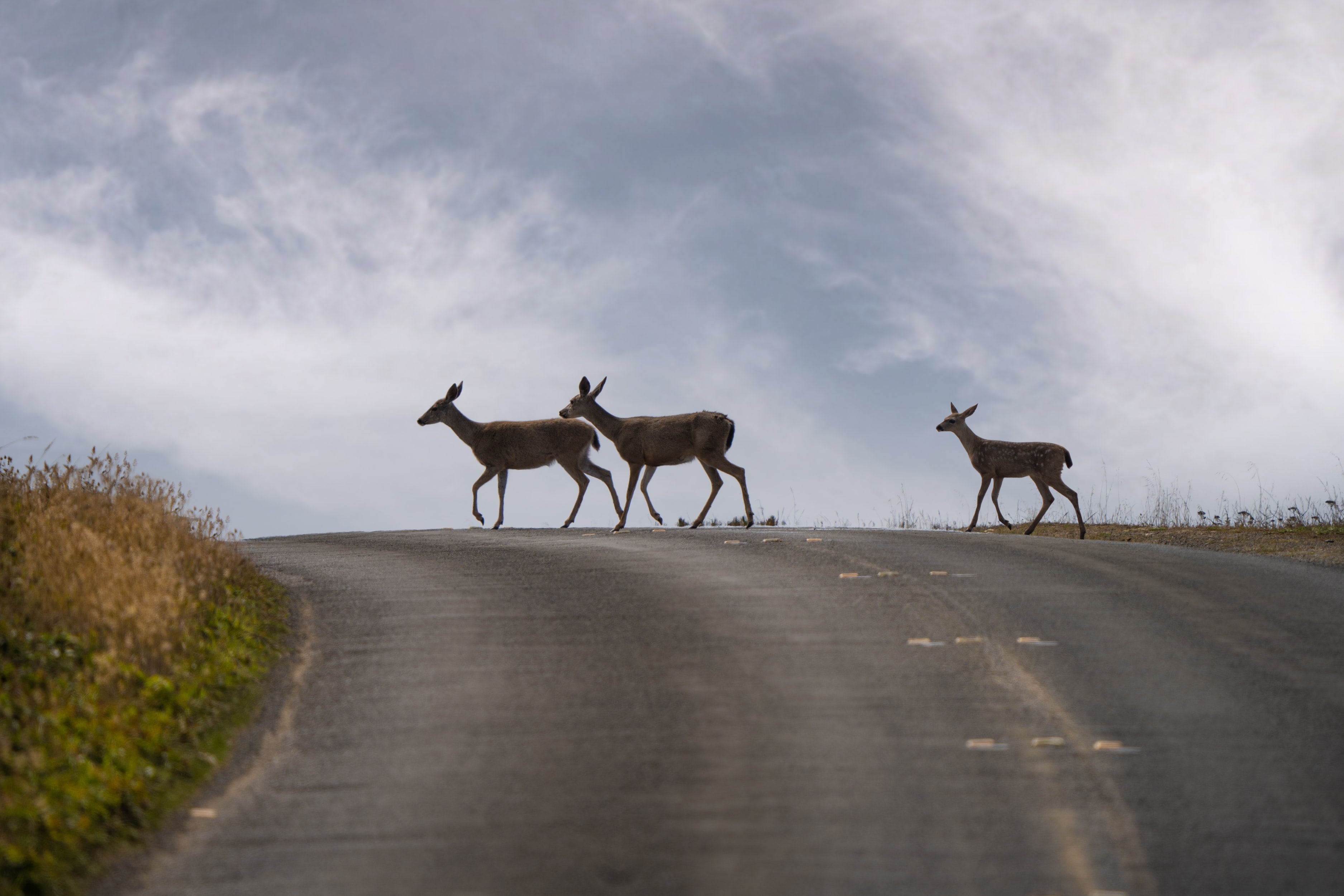 According to experts quoted in the article below, “It is probable that human cases of chronic wasting disease associated with consumption with contaminated meat will be documented in the years ahead,” going on to add, “It’s possible the number of human cases will be substantial and will not be isolated events.”

NOTE: this article was originally published to News-Medical.net on February 19, 2019. It was written by Lois Zoppi.

Dubbed the “zombie” deer disease, experts have warned that the consumption of deer meat infected with chronic wasting disease (CWD) may lead to the disease spreading to humans within the next few years.

24 US states and two Canadian provinces have seen an outbreak of chronic wasting disease amongst free-ranging mule deer, white-tailed deer, elk, and moose, and there are growing concerns that the fatal degenerative disease could spread to humans over time.

Whilst there have been no reported cases of CWD in humans, studies have shown that the disease can be passed from animals other than deer, including primates. It is believed that the most likely route of transmission is through consuming infected meat.

Chronic wasting disease is one of a number of prion diseases; a family of rare and progressive neurodegenerative disorders affecting animals and humans. These diseases are thought to stem from abnormal pathogenic prions that cause abnormal folding of healthy prion proteins in the brain, leading to brain damage and ultimately, death.

In the case of CWD, which can lie dormant for many years before any symptoms arise, infected animals show symptoms of weight loss, behavioral changes, excessive salivation, thirst, and urination, and ataxia. Animals often do not survive for more than a few months.

Scientists believe that CWD is likely spread through body fluids such as feces, saliva, blood, or urine, either through direct contact or through environmental contact via soil, food, or water.

One study, which began in 2009, has shown that macaques, a type of monkey that is genetically homologous to humans, contracted CWD after being fed meat from infected deer and elk. However, a previous study did not present any success in transmitting CWD to macaques, and the reasons for the contrasting results are not known.

Approximately 7,000 to 15,000 animals infected with CWD are consumed every year, and, according to the Alliance for Public Wildlife, this number could rise by 20 percent annually.

Michael Osterholm, the director of the Center for Infectious Disease Research and Policy at the University of Minnesota stated that “it is probable that human cases of chronic wasting disease associated with consumption with contaminated meat will be documented in the years ahead,” going on to add, “It’s possible the number of human cases will be substantial and will not be isolated events.”

Scientists expect that assessing the risk of chronic wasting disease in humans will take years, as symptoms take a long time to appear. Studies are being carried out to see if CWD could occur more frequently in people who are at a higher risk of coming into contact with animals infected with CWD.

Osterholm warned that as the amount of infected meat consumed increases, the chances of humans contracting chronic wasting disease would also increase over time.

At present, there is little solid evidence proving whether or not chronic wasting disease could be spread to humans, but the World Health Organization has emphasized the importance of keeping the agents of all prion diseases away from the human food chain.