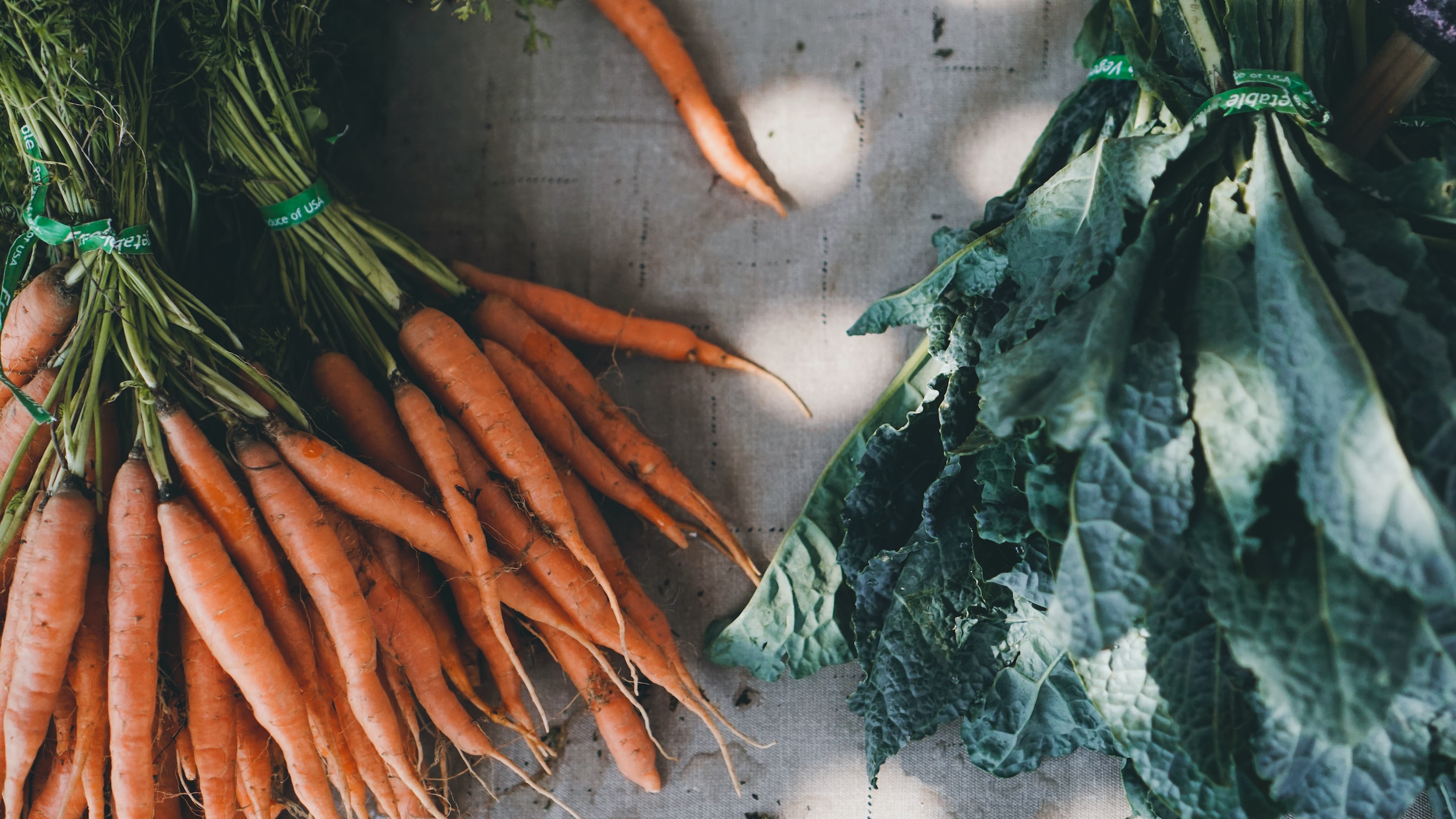 Quoting the authors below,” …the most frequent consumers of organic food had 76 percent fewer lymphomas, with 86 percent fewer non-Hodgkin’s lymphomas, and a 34 percent reduction in breast cancers that develop after menopause.”

And, all these agricultural chemicals are bad for wildlife and habitat for the very same reasons they are bad for people.

NOTE: this article was originally published to NYTimes.com on October 23, 2018. It was written by Roni Caryn Rabin.

In a study, those who ate more organic produce, dairy, meat and other products had 25 percent fewer cancer diagnoses over all, especially lymphoma and breast cancer.

People who buy organic food are usually convinced it’s better for their health, and they’re willing to pay dearly for it. But until now, evidence of the benefits of eating organic has been lacking.

Now a new French study that followed 70,000 adults, most of them women, for five years has reported that the most frequent consumers of organic food had 25 percent fewer cancers over all than those who never ate organic. Those who ate the most organic fruits, vegetables, dairy products, meat and other foods had a particularly steep drop in the incidence of lymphomas, and a significant reduction in postmenopausal breast cancers.

The magnitude of protection surprised the study authors. “We did expect to find a reduction, but the extent of the reduction is quite important,” said Julia Baudry, the study’s lead author and a researcher with the Center of Research in Epidemiology and Statistics Sorbonne Paris Cité of the French National Institute of Health and Medical Research. She noted the study does not prove an organic diet causes a reduction in cancers, but strongly suggests “that an organic-based diet could contribute to reducing cancer risk.”

The study, published Monday in JAMA Internal Medicine, was paid for entirely by public and government funds.

Nutrition experts from Harvard who wrote a commentary accompanying the study expressed caution, however, criticizing the researchers’ failure to test pesticide residue levels in participants in order to validate exposure levels. They called for more long-term government-funded studies to confirm the results.

“From a practical point of view, the results are still preliminary, and not sufficient to change dietary recommendations about cancer prevention,” said Dr. Frank B. Hu, one of the authors of the commentary and the chairman of the department of nutrition at Harvard’s T.H. Chan School of Public Health.

He said it was more important for Americans to simply eat more fruits and vegetables, whether the produce is organic or not, if they want to prevent cancer. The American Cancer Society recommends consuming a healthy diet with lots of fruits and vegetables, whole grains instead of refined grains and limited amounts of red meat, processed meat and added sugars.

Dr. Hu called for government bodies like the National Institutes of Health and the Department of Agriculture to fund research to evaluate the effects of an organic diet, saying there is “strong enough scientific rationale, and a high need from the public health point of view.”

The only other large study that has asked participants about organic food consumption with reference to cancer was a large British study from 2014. While it found a significantly lower risk of non-Hodgkin’s lymphoma among women who said they usually or always ate organic food, it also found a higher rate of breast cancers in the organic consumers — and no overall reduction in cancer risk.

The authors of that study, known as the Million Women study, said at the time that wealthier, more educated women in the study, who were more likely to purchase organic food, also had risk factors that increase the likelihood of having breast cancer, such as having fewer children and higher alcohol consumption.

For food to be certified organic by the Department of Agriculture, produce must be grown without the use of most synthetic fertilizers and pesticides and may not contain genetically modified organisms. Meat must be produced by raising animals fed organic food without the use of hormones or antibiotics. Such items now represent 5.5 percent of all food sold in retail outlets, according to the organic trade group.

A representative of the Alliance for Food and Farming, a group that seeks to allay public concerns about pesticides, said consumers should not worry about cancer risks from consuming conventionally-grown fruits and vegetables. “Decades of peer-reviewed nutritional studies largely conducted using conventionally grown produce have shown that eating a diet rich in fruits and vegetables prevents diseases, like cancer, and leads to a longer life,” its executive director, Teresa Thorne, said in an emailed statement.

For the study, researchers recruited 68,946 volunteers who were 44, on average, when the study began. The vast majority, 78 percent, were women.

Participants provided detailed information about how frequently they consumed 16 different types of organic foods. The researchers asked about a wide range of foods, including fruits, vegetables, dairy and soy products, meat, fish and eggs, as well as grains and legumes, bread and cereals, flour, oils and condiments, wine, coffee and teas, biscuits and chocolate and sugar, and even dietary supplements. Study volunteers provided three 24-hour records of their intake, including portion sizes, over a two-week period.

The information was far more detailed than that provided by participants in the British Million Women study, who responded to only a single question about how often they ate organic.

Participants in the French study also provided information about their general health status, their occupation, education, income and other details, like whether they smoked. Since people who eat organic food tend to be health-conscious and may benefit from other healthful behaviors, and also tend to have higher incomes and more years of education than those who don’t eat organic, the researchers made adjustments to account for differences in these characteristics, as well as such factors as physical activity, smoking, use of alcohol, a family history of cancer and weight.

Even after these adjustments, the most frequent consumers of organic food had 76 percent fewer lymphomas, with 86 percent fewer non-Hodgkin’s lymphomas, and a 34 percent reduction in breast cancers that develop after menopause.

The reductions in lymphomas may not be all that surprising. Epidemiological studies have consistently found a higher incidence of some lymphomas among people like farmers and farm workers who are exposed to certain pesticides through their work.

The International Agency for Research on Cancer has classified three pesticides commonly used in farming — glyphosate, malathion and diazinon — as probable human carcinogens, and linked all three to non-Hodgkin’s lymphoma.

One reason an organic diet may reduce breast cancer risk is because many pesticides are endocrine disruptors that mimic estrogen function, and hormones play a causal role in breast cancer.