Brucellosis Outbreak in China Worsening as Disease Spreads to Farms 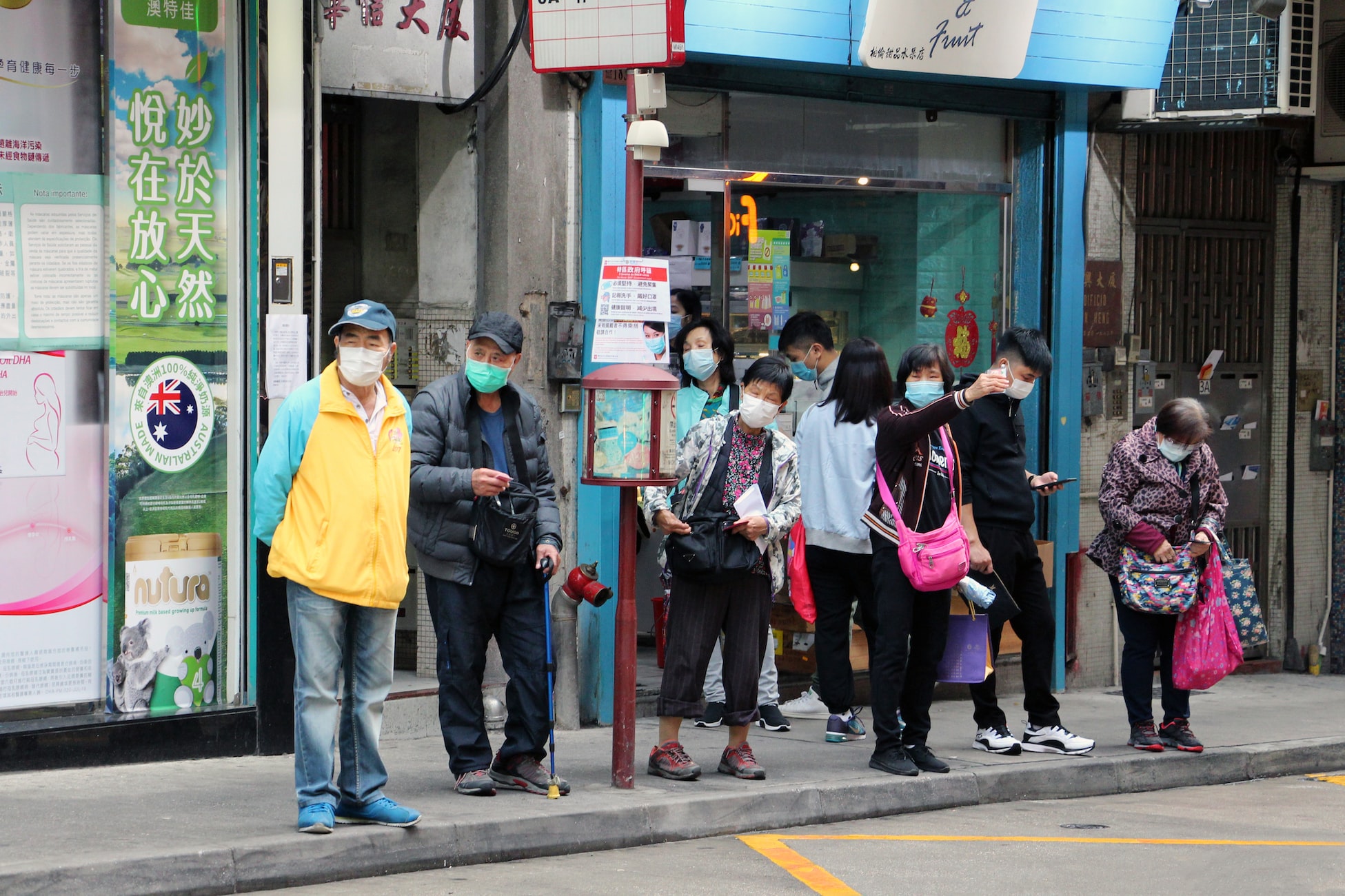 The many sincere and well-intentioned “defenders of wildlife” who oppose treating the brucellosis that infects Yellowstone Park’s elk and bison should read the article below.

The current Covid pandemic demonstrates once again that animal diseases can transfer to humans with horrible results. Known as zoonosis, disease transmission from animals to humans has happened many times in history. Measles, smallpox, influenza, HIV/AIDS, SARS, and many, many others originated from animals. After transfer, the original illness often mutated into something far worse.

The herds of elk, bison and cattle in and around Yellowstone exist in close proximity and infect each other with brucellosis, a bacterial infection that causes spontaneous abortions, reproductive difficulties and lower productivity in ruminant animals. Brucellosis can be transmitted to humans, where it is known as undulant or Malta fever.

Because elk, bison and cattle are sources of human food, common sense dictates that they must be managed with methods and medicines developed for domestic animals. Prudent and timely intervention is necessary in order to protect not just elk and bison, but the livestock, the public and all wild animals.

NOTE: this article was originally published to TheEpochTimes.com on October 16, 2020. It was written by Frank Yue.

The initial outbreak began in July last year, according to authorities, after a biopharmaceutical company allowed the bacteria to leak out during vaccine production.

Brucellosis is a zoonotic disease that mainly affects animals, including livestock and dogs that can transmit the bacteria to humans through direct contact. Symptoms include profuse sweating, and joint and muscular pain. The disease can last a few weeks, or months or even years.

In recent days, The Epoch Times spoke to local residents about the outbreak situation.

While brucellosis is a reproductive disease in animals, it is not known to have effects on the human reproductive system. However, some research has suggested getting brucellosis during pregnancy is a significant risk for adverse pregnancy outcomes.

Wang was diagnosed with brucellosis in January this year. She has waist pain, foot pain, leg pain, and sweats profusely, especially when she walks upstairs to her apartment at the end of a workday.

She told The Epoch Times that she has been trying to conceive since getting married about a year ago, but has not been successful. She is worried the disease is impacting her fertility. “My doctor told me that I’d better give up the idea [of conceiving]. It would also be harmful to my baby even if I insist on bearing a child. I’m desperately anxious now.”

According to her doctor, currently, there is no specialized medical institution that treats brucellosis in Lanzhou.

According to Wang, crowds of victims or their family members have appealed to authorities for compensation since media outlets started covering the outbreak, but to no avail.

“They [authorities] say we’re making trouble. We’re forbidden to say anything,” she said.

This month, the Lanzhou Biopharmaceutical Plant and local government finalized their compensation plan. According to state-run media The Paper, residents in Yanchanglu subdistrict, Chengguan district, who tested positive for the disease are eligible for compensation varying from 3,000 yuan (about $446) to 50,000 yuan (about $7,438).

Wang told The Epoch Times that she is eligible to receive about 7,500 yuan (about $1,115) for lost wages, transportation expenses, and general damages. But she refused to sign the agreement.

Wang said she is concerned she will suffer a chronic condition as a result of contracting the disease.

Liu Gang (alias) has worked for two years on an Inner Mongolia farm since graduating from college. He told The Epoch Times on condition of anonymity that he and his six colleagues were diagnosed with brucellosis. However, their employer asked them to continue to work, and did not allow them to apply for occupational compensation.

Larger farms have more infections, up to dozens on each farm, Liu said.

He revealed that many cattle and sheep in China’s farms have contracted brucellosis. He further claimed that some employees at major dairy producers have also contracted the disease.

Liu said sick cattle may be transferred from one place to another and potentially spread brucellosis. He claimed that there were several thousand cases in Inner Mongolia. The Epoch Times could not independently verify his claim.

Liu added that according to regulations, sick cattle are supposed to be culled and their environment disinfected. However, farms are often unwilling to foot these costs, and do not provide staff with protection beyond gloves and masks.

People can become infected if they consume undercooked meat or unpasteurized dairy products from infected animals.

About his own situation, Liu said: “I was diagnosed in September last year and have been undergoing treatment. My early symptoms were fatigue and sweating. Now I have joint pains and inflammation—mainly in the shoulder and elbow joints, and partly in the reproductive system.”