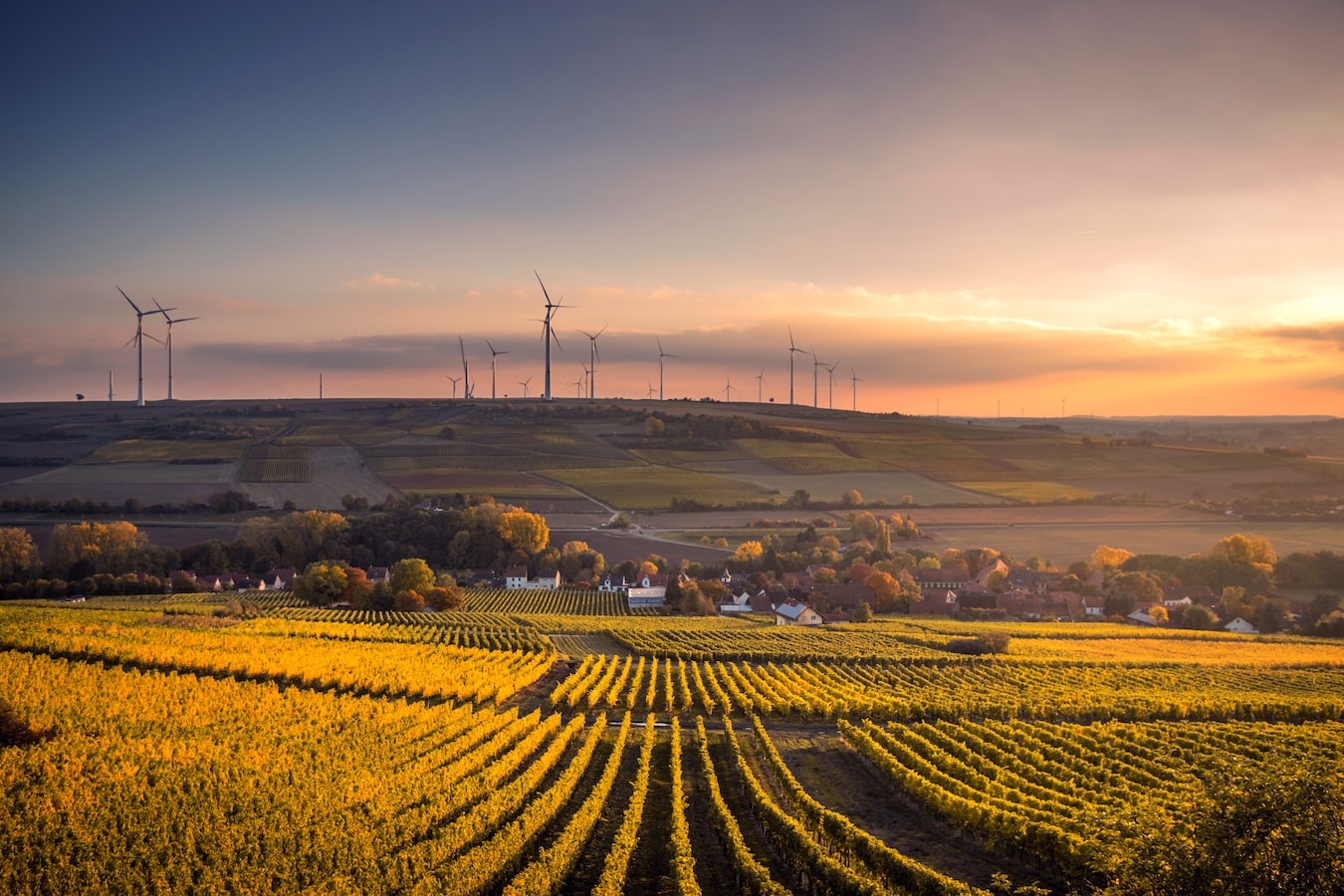 Many of the mergers and acquisitions that harm companies, workers and customers are motivated by bonuses—the ones that managers and boards pay themselves for putting these deals together. Even so, Bayer’s acquisition of Monsanto seems suicidal given the well-known harm caused by Roundup® (glyphosate). The notion that Bayer’s total customer liability is only $5 billion is wishful thinking. Roundup® is in everything we eat, drink and wear. No company on Earth has total assets—let alone net worth—to compensate for the damage done by this chemical.

NOTE: this article was originally published to WSJ.com on May 19, 2019. It was written by Ruth Bender.

BERLIN—Less than a year after Bayer AG acquired Monsanto Co. and its Roundup weedkiller, the German company is stuck at what could be one of its darkest hours. Plaintiffs claiming Roundup caused their cancer have won in three jury trials, lawsuits have multiplied and damage awards so far exceed $2 billion.

Bayer is worth less today than the $63 billion it paid for Monsanto roughly a year ago.

Since the Monsanto deal closed, Bayer’s market capitalization has shrunk by more than 40% to roughly €53 billion, or $59.13 billion. Worried that liabilities from the allegedly carcinogenic weedkiller are going to rise, investors have abandoned the stock, sending the shares into a downward spiral.

Several major shareholders withdrew their support for Bayer management at last month’s general meeting-an unprecedented move in German corporate history-and say radical changes, such as appointing new management or breaking up the company, would do little at this point to allay fears about the 155-year-old company’s future.

Bayer, the inventor of aspirin and owner of a soccer team in Germany’s top league, saw its current troubles begin just weeks after it bought Monsanto in June. A California jury found that Roundup caused a man’s cancer and ordered the new owner to pay $289 million in damages. A judge later reduced the amount, but suits have since multiplied. Bayer has lost two more jury trials and is currently up against 13,400 total plaintiffs. Last week, another
California jury awarded punitive damages of $2 billion to a couple who blamed their cancers on the use of Roundup.

Bayer is appealing the verdicts and argues that hundreds of studies and regulatory bodies around the world including the U.S. Environmental Protection Agency have concluded that Roundup and its active ingredient, glyphosate, are safe.

More cases need to go to trial and more appeal heard before the direction of the legal fight becomes clear, Bayer and some investors say. Others, though, say only a win in court right now would help them regain confidence in the company.

Many investors, with no way to compute the scale of a final total liability, have pulled back and sent Bayer’s shares down 45% in the past
year.

“Bayer is in a dangerous situation,” said Marc Tüngler, who heads DSW, Germany’s association of private shareholders. “It’s no longer in the driver’s seat.”

Markus Manns, a fund manager with Union Investment, a major Bayer shareholder, said, “With every new verdict, people are less confident that Bayer will get away with a settlement below €5 billion, about $5.58 billion.

Ratings firm Moody’s Investors Service recently said Bayer could cope with such a settlement without losing its credit rating but might face a downgrade if the cost reached 20 billion. Bayer’s net debt ballooned to 35.68 billion in 2018 from 3.6 billion in 2017 as a result of the Monsanto acquisition, its biggest ever.

Some shareholders blame Chief Executive Werner Baumann for driving Bayer into what could go down as one of the biggest miscalculations in corporate history. Having launched the Monsanto bid within weeks of taking the top job at Bayer in 2016, he appears to be on solid ground for now.

That is partly because shareholders including DWS, Deutsche Bank AG’s asset-management branch, said a management reshuffle would only deepen the crisis. Moreover, many investors believe that any such change would likely have to include Bayer Chairman Werner Wenning, a mentor to Mr. Baumann and another driving force behind the Monsanto deal. Investors also are divided over whether the acquisition will ever pay off for Bayer.

Bayer declined to comment on Messrs. Baumann and Wenning. Bayer’s supervisory board has said it stands behind Mr. Baumann. Still, investors may run out of patience with the CEO later this year if Bayer loses more U.S. trials or, worse, begins to lose cases on appeal,
analysts and investors said.