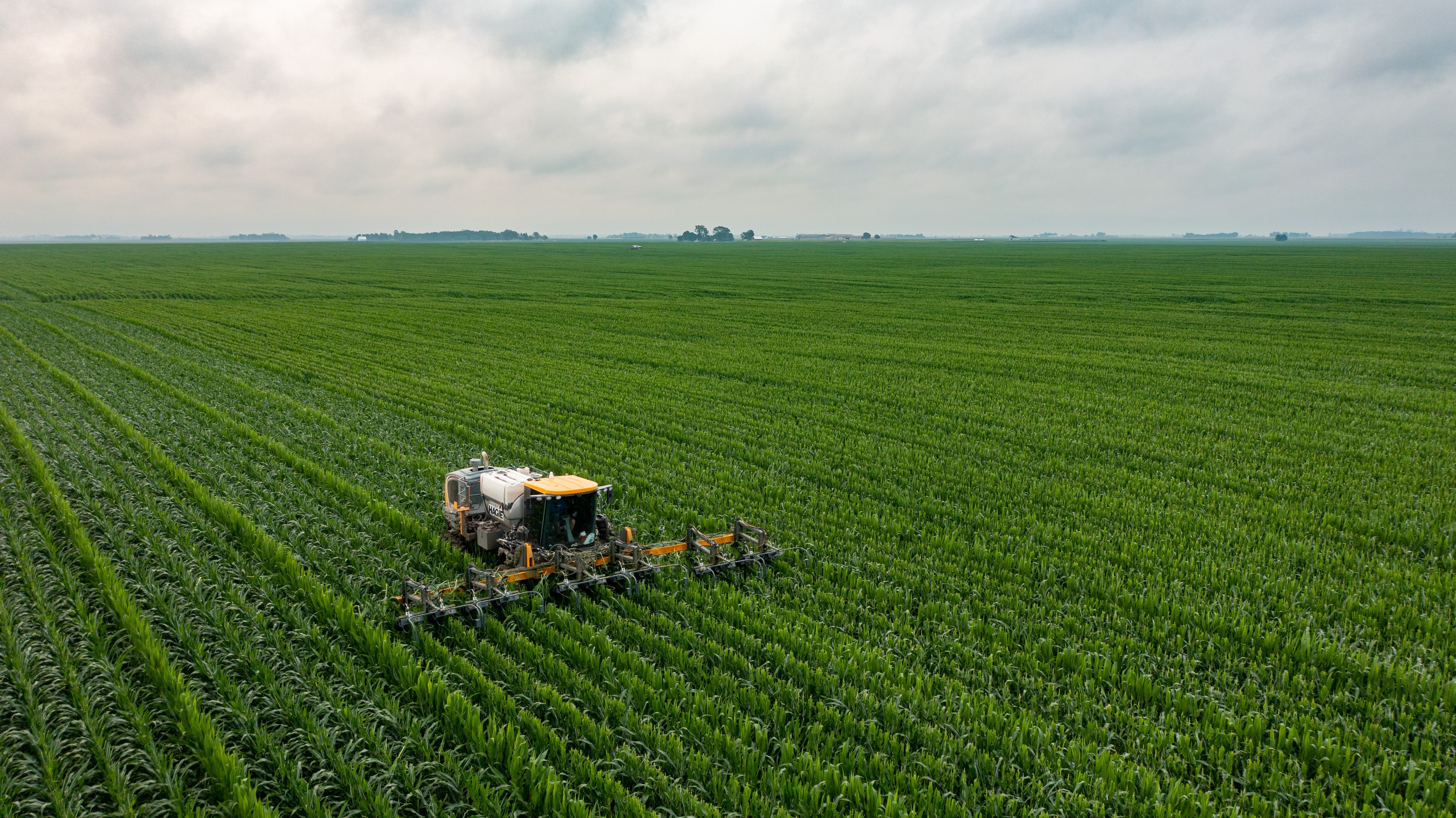 As discussed below, Mexico does not want Monsanto/Bayer’s Roundup-laced food. Any discussion of GMO safety is in truth a discussion of Roundup (glyphosate). GMO corn is modified to tolerate the poison, which is linked to many human diseases.

It remains to be seen if Mexico can withstand the combined pressure of the agro-giants and  their allies – the American and European governmental agencies – all of whom are financially interdependent.

NOTE: this article was originally published to Reuters’s Apple News Channel on October 8, 2021. It was written by David Alire Garcia.

Bayer is evaluating its legal options after Mexican health regulators for the first time rejected a GMO corn permit it was seeking, the German pharmaceutical and crop science giant said in a statement to Reuters on Friday, blasting the decision as “unscientific.”

Bayer is evaluating its legal options after Mexican health regulators for the first time rejected a GMO corn permit it was seeking, the German pharmaceutical and crop science giant said in a statement to Reuters on Friday, blasting the decision as “unscientific.”

Reuters reported earlier in the day that regulator Cofepris rejected the corn permit for future import as the government of President Andres Manuel Lopez Obrador hardens its opposition to genetically modified crops.

“We are disappointed with the unscientific reasons that Cofepris used to deny the authorization,” the statement said, identifying the rejected corn variety as using its proprietary HT3 x SmartStax Pro technology.

Bayer stressed that the permit denial does not affect its current business, noting that last year the company stopped work on its HT3 hybrid corn varieties due to regulatory delays in the European Union in favor of a new HT4 line which the company expects to launch later this decade.

Bayer nonetheless criticized what it described as continuous regulatory delays with Cofepris as well as the possibility of additional permit denials that could have a “devastating impact” on Mexican supply chains.

The company said genetically modified crops including corn have undergone more safety tests than “any other crop in the history of agriculture” and have been judged safe for humans, animals and the environment.

The Cofepris press office did not respond to multiple requests for comment.

Lopez Obrador issued a controversial decree at the end of last year that outlined a three-year plan to ban the weed killer glyphosate and GMO corn for human consumption.

Industry associations have sharply criticized the plan and have sought unsuccessfully to persuade judges to strike it down, arguing that it risks a trade dispute with the United States. If the ban is interpreted to include animal feed or other industrial uses, they say it will ultimately hit consumers with higher food prices.

The planned prohibition, however, is popular with environmentalists and health-food advocates who argue that spraying glyphosate on the GMO crops designed to tolerate them is indeed harmful.

Glyphosate was pioneered by the Roundup brand of weed killers from agrochemical company Monsanto, which was bought by Bayer as part of a $63 billion acquisition in 2018.