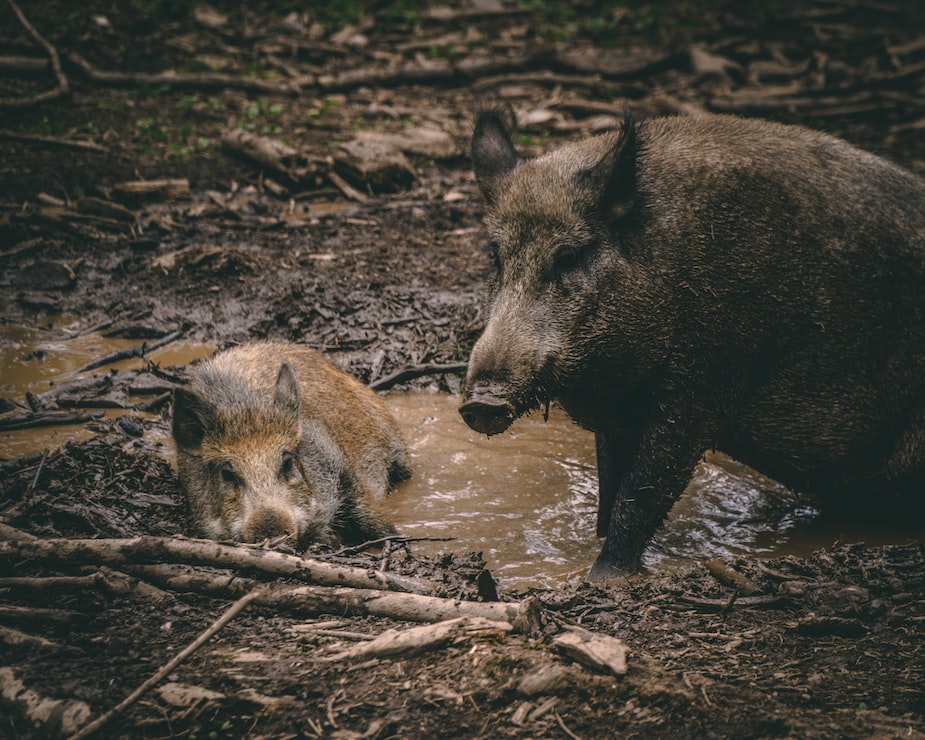 NEW ORLEANS — A preservative used to cure bacon is being tested as poison for the nation’s estimated 5 million feral hogs.

Descendants of both escaped domestic pigs and imported Eurasian boars, the swine cost the U.S. about $1.5 billion a year — including $800 million in damage to farms nationwide.

Hunting and trapping won’t do the trick for these big, wildly prolific animals. So, the U.S. Department of Agriculture kicked off a $20 million program this year to control feral swine, which have spread from 17 states in 1982 to 39 now.

Sodium nitrite is far more toxic to pigs than people and is used in Australia and New Zealand to kill feral swine. USDA scientists say it may be the best solution in the U.S. as well, but they’re not ready to ask for federal approval.

Vance Taylor of Brooksville, Mississippi, has seen up to 50 hogs in a field at once. He estimates the animals cost him 40 to 60 acres of corn and soybeans a year. They once rooted up about 170 acres of sprouting corn; they trample ripe corn, taking a few bites from each ear.

“It looks like a bulldozer has been through your field,” he said.

Males average 130 to 150 pounds but can range up to 250, and hogs snarf down just about anything. Rooting for grubs and worms leaves lawns, levees, wetlands and prairies looking like they’ve been attacked by packs of rototillers gone wild.

To stay even, at least 70 percent of an area’s feral pigs must be killed each year, said Fred Cunningham, a biologist at the USDA’s National Wildlife Research Center field station in Starkville, Mississippi. Texas alone has an estimated 2 million feral swine.

“The problem will never, ever end until they find a way to poison them,” said Cy Brown of Carencro, Louisiana, a hunter who estimates he has shot 300 to 400 a year for farmers.

The USDA program that began in April includes $1.5 million for the research center headquartered in Fort Collins, Colorado. Its scientists have made sodium nitrite studies a top priority.

Sodium nitrite, used as a salt to preserve meat, can keep red blood cells from grabbing oxygen in live animals.

Unlike people and tested domestic animals, pigs make very low levels of an enzyme that counteracts the chemical. Swine that eat enough sodium nitrite at once show symptoms akin to carbon dioxide poisoning: They become uncoordinated, pass out and die.

But baits haven’t hit the 90 percent kill rate on penned pigs (feral or domestic, they’re all the same species) needed for EPA consideration. Once it does, approval could take up to five years, Cunningham said.

A solar-powered bait dispenser designed to open only when pigs grunt and snuffle is being tested at the Kerr Wildlife Management Area in Hunt.

A major theme of this blog is the massive damage being done to wildlife and habitat by the poisoning programs of Big Wildlife and Big Agriculture.

For an ‘outside of the box’ discussion of the issue of feral pigs, the nature and cause of their proliferation, and common sense solutions that make money for landowners and the public, click here or on the tags that appear below.