Are Wolves the Pronghorn’s Best Friend? Wolf and coyote eradications have exploded coyote numbers across North America. This has increased coyote predation of pronghorn fawns. Coyotes are pronghorns’ most effective predators; wolves will not tolerate coyotes. 150-years of coyote ‘management’ using methods that have proven highly effective with wolves, actually increase coyote populations and range.

Coyotes outbreed any control effort. Coyotes change their breeding according to wolf and coyote population and food available for their expansion. They live on small animals which proliferate with predator removals. Unlike wolves, they can live and hunt by themselves. They can form packs when it suits them but unlike wolves do not need packs to live or hunt. They are superbly adapted to withstand wildlife ‘management’. Kill more coyotes – and coyote packs – and individual coyotes will respond with larger and more frequent litters. It is estimated that it would require killing 75% of all coyotes every year – for 50 straight years – to achieve a temporary reduction in coyote numbers.

Notwithstanding the killing of millions of coyotes – 500,000 last year alone – there are now more coyotes than when the efforts began. This is an unintended consequence of removing their most effective natural enemy, the wolf. Coyotes which at the time of Louis and Clark were restricted to the Great Plains and Southern deserts , are now found from Alaska to Panama, from the Pacific to the Atlantic, from the Bering Sea to the Sea of Cotez. They inhabit our cities from New York to Chicago, Denver, San Francisco and Seattle.

NOTE: this article was published to ScienceDaily.com on March 4, 2008. The source is Wildlife Conservation Society

As western states debate removing the gray wolf from protection under the Endangered Species Act, a new study by the Wildlife Conservation Society cautions that doing so may result in an unintended decline in another species: the pronghorn, a uniquely North American animal that resembles an African antelope.

The study, appearing in the latest issue of the journal Ecology, says that fewer wolves mean more coyotes, which can prey heavily on pronghorn fawns if the delicate balance between predators and their prey is altered. According to the study, healthy wolf packs keep coyote numbers in check, while rarely feeding on pronghorn fawns themselves. As a result, fawns have higher survival rates when wolves are present in an ecosystem.

“People tend to think that more wolves always mean fewer prey,” said WCS researcher Dr. Kim Berger, lead author of the study. “But in this case, wolves are so much bigger than coyotes that it doesn’t make sense for them to waste time searching for pronghorn fawns. It would be like trying to feed an entire family on a single Big Mac.”

Over a three-year period, researchers radio-collared more than 100 fawns in wolf-free and wolf-abundant areas of Grand Teton National Park and monitored their survival throughout the summer. The results showed that only 10 percent of fawns survived in areas lacking wolves, but where coyote densities were higher. In areas where wolves were abundant, 34 percent of pronghorn fawns survived. Wolves reduce coyote numbers by killing them outright or by causing them to shift to safer areas of the Park not utilized by wolves.

While pronghorn are not endangered, the population that summers in Grand Teton National Park, part of the Greater Yellowstone Ecosystem, had been reduced to fewer than 200 animals in recent years. Since wolves were reintroduced in 1995, the pronghorn population in Grand Teton has increased by approximately 50 percent. These pronghorn have the longest migration — more than 200 miles roundtrip — of any land mammal in the lower 48 states. The Wildlife Conservation Society has called for permanent protection of their migration corridor, known as “Path of the Pronghorn,” to prevent the animals from going extinct in the Park. Representatives from the National Park Service, U.S. Fish and Wildlife Service, and U.S. Forest Service recently pledged support for protecting the corridor.

If delisting occurs, Wyoming and Idaho have announced their intention to reduce wolf number by 50percent and 80 percent, respectively. At present, there are an estimated 300 wolves in Wyoming and 700 in Idaho.

“This study shows just how complex relationships between predators and their prey can be,” said Berger. “It’s an important reminder that we often don’t understand ecosystems nearly as well as we think we do, and that our efforts to manipulate them can have unexpected consequences.”

Materials provided by Wildlife Conservation Society. Note: Content may be edited for style and length. 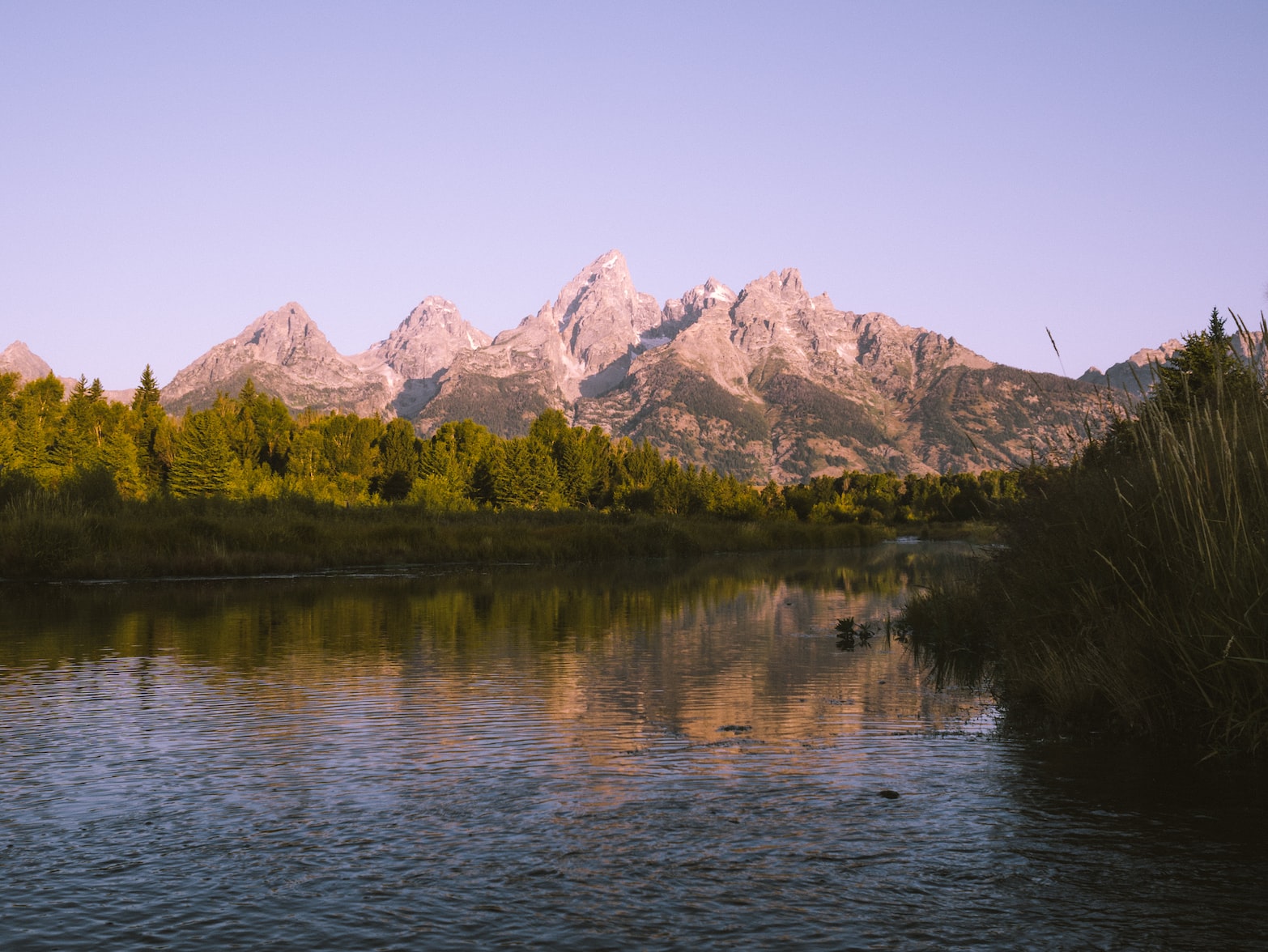