Are Parasites Good for Animal Health? 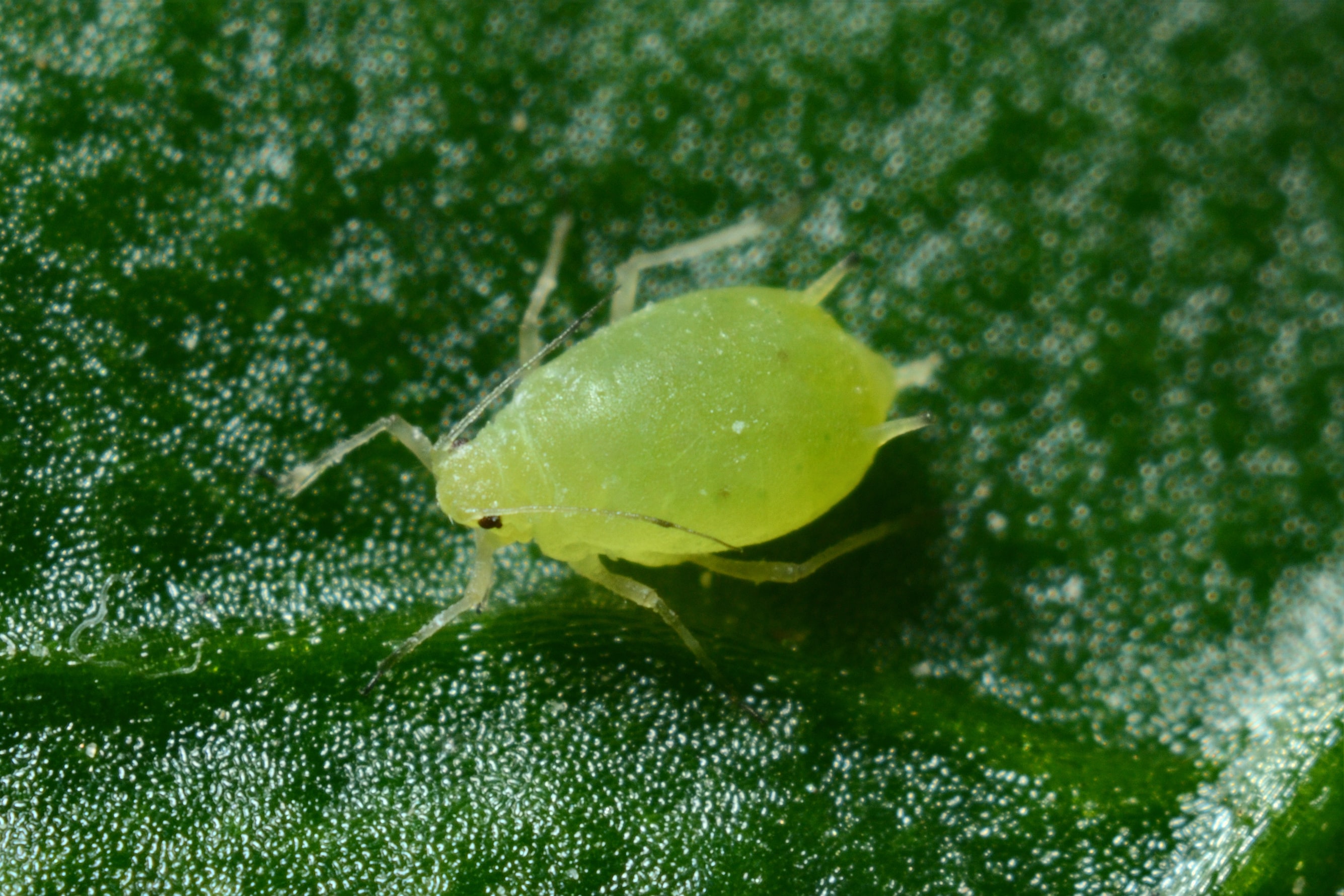 We should be studying why these relationships become unbalanced. Our “cures” should seek to understand and rebalance them.

NOTE: article was initially posted to the NYTimes.com on March 31, 2016

A kakopo feeding on Astelia berries in New Zealand. The flightless parrot is close to extinction. If endangered species like this one are to survive, some researchers say, they may need parasites.

The kakapo, a large flightless parrot that can live 95 years and perhaps longer, is dangerously close to extinction. Once found throughout New Zealand, the population has dwindled to fewer than 150.

Conservation biologists are doing everything they can to keep the kakapo from vanishing. And so, when they discovered a few years ago that a pair of captive kakapos were infected with tapeworms, they did the obvious thing: They dewormed the birds.

Hamish G. Spencer, a geneticist at the University of Otago in New Zealand, thinks that was unwise. If endangered species are going to escape extinction, he argues, they may need parasites to survive.

“Some of these parasites may turn out to be quite good for their hosts,” Dr. Spencer said.

We tend to think of species that live inside hosts as disease-causing enemies. That may be true — but only up to a point. Medical studies have shown that humans have evolved an intimate, perhaps even necessary, relationship with many of these lodgers.

Five decades ago, researchers first began to find evidence of an upside to parasites. In 1968, for example, Brian M. Greenwood of the London School of Hygiene and Tropical Medicine observed that people in Nigeria had lower levels of arthritis and other immune-related diseases than people in Britain. He suggested that chronic infection with intestinal worms or other parasites moderated the immune system in Nigerians, reducing the risk that the body’s own tissues would be attacked.

Evidence accumulated over the decades for what came to be known as the hygiene hypothesis. Supporters argued that over the past two centuries, modern civilization has radically changed our relationship with our inner residents.

For millions of years, our evolving bodies had to strike a tricky balance. We depended on a powerful immune system to fend off deadly infections. But if the immune system were to attack indiscriminately, it could destroy the body’s beneficial bacteria, for example, or damage its tissues with relentless inflammation.

According to the hygiene hypothesis, our ancestors came to tolerate low levels of infection. They even came to depend on parasites to help the immune system develop properly.

That’s not to say that parasites became an unalloyed good. Our relationship with them is instead a complicated trade-off.

“Having worms can mean you have fewer allergies when you grow up, but it could also stunt your growth,” said Marlene Zuk, an evolutionary biologist at the University of Minnesota. “Nobody promised you this was going to work out really well.”

In the 19th century, this ancient relationship changed. Thanks to clean food and water, a growing number of people were freed from parasites. The Industrial Revolution also took people away from farms, so they came into less contact with dirt and parasite-bearing livestock. They experienced fewer infections with viruses, bacteria and intestinal worms.

Writing in the journal Trends in Ecology and Evolution, Dr. Spencer and Dr. Zuk point out that what’s true for humans may well be true for other animals, too. Conservation biologists, they say, may be unwittingly running an experiment on species they’re trying to save from extinction.

In the wild, a healthy animal may be rife with intestinal worms and other inhabitants. “Everything has parasites, and usually multiple species of parasites that live in all sorts of places,” Dr. Spencer said.

To care for captive breeding populations, biologists will typically treat infections with aggressive medication. While those treatments may save the lives of some animals, they may also have a downside. Aggressive medicine may endanger captive animals by removing parasites that help their immune systems develop normally. And, Dr. Spencer and Dr. Zuk argue, these animals may end up unprepared for the diseases they may encounter should they be returned to the wild.

Human history has shown how dangerous this can be: European colonists, for example, introduced smallpox and other diseases to far-flung populations.

In the wild, a species may regain the old relationship with its parasites. But aggressive human intervention may also forever sever some links between hosts and parasites.

“It turns out that if you look at organisms, you discover that a surprising number of them have parasites that only occur on that species or perhaps that species and a couple of close relatives, and that’s it,” Dr. Spencer said.

Treating captive animals for infections may help hasten these parasites into oblivion and, with them, the mechanism the endangered species needed to fine-tune its immune system.

Parasitic extinction isn’t just a theoretical possibility. When California biologists brought all the surviving California condors into captivity in the 1980s, they ended up eradicating Colpocephalum californici, a species of feather louse found only on those birds.

Dr. Spencer suspects we have wiped out other parasites without realizing it. No one knows what species of tapeworm was infecting the kakapos, but deworming them may have driven it extinct.

It’s possible, Dr. Spencer said, that the lack of parasites may help explain why some species restoration projects have been disappointing. “There are a number of cases where reintroduced populations haven’t done very well,” he said. “It might be that their immune systems are not very good.”

Albrecht I. Schulte-Hostedde, the director of the Center for Evolutionary Ecology and Ethical Conservation at Laurentian University in Sudbury, Ontario, said it was important for conservation biologists and veterinarians to appreciate this evolutionary perspective. But he expected it would be difficult to change their attitudes.

Even if those attitudes change, researchers still need to learn a lot more about parasites to manage them.

“I freely admit this is a daunting prospect, but we have to start somewhere,” Dr. Zuk said.

A first step, Dr. Spencer said, would be to stop medicating captive animals so freely. “We are arguing against the idea that you just dose the hell out of everything before you put animals back in the wild,” he said.