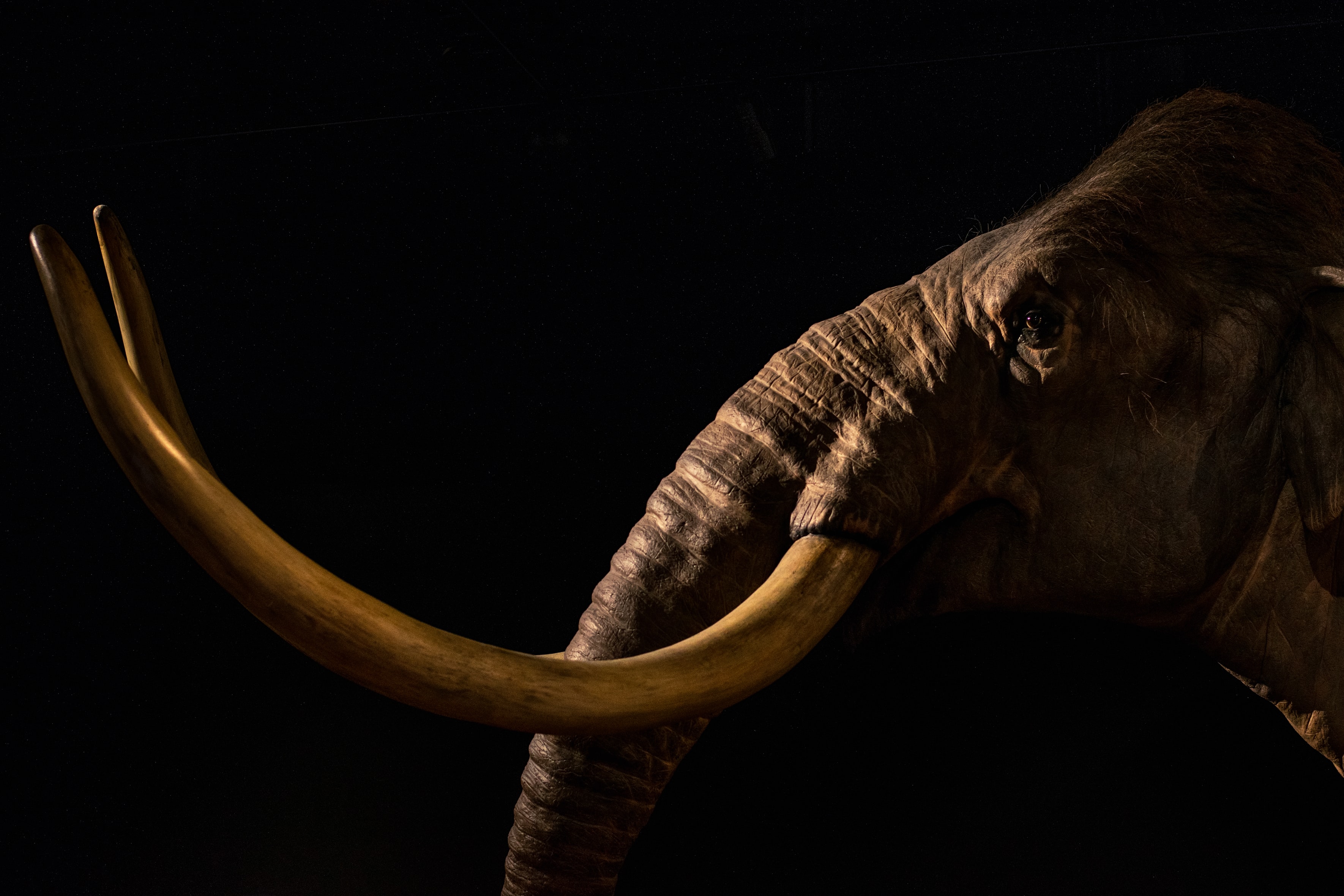 As reported and discussed below, there is breakthrough new science on the issue of wild horses. This is big news because the assumption that wild horses and burros are “exotic” or “invasive” species has driven their mismanagement for the last 50 years. Those assumptions are used to justify the wildlife, forest and range agencies’ war on wild horses.

According to the American Museum of Natural History expert quoted below, “The horse that lived in the Yukon 5,000 years ago is directly related to the horse species we have today, Equus caballus. Biologically, this makes the horse a native North American mammal, and it should be treated as such.”

NOTE: this article was originally published to SciTechDaily.com on December 14, 2021. It was written by staff at McMaster University.

Mere spoonsful of soil pulled from Canada’s permafrost are opening vast windows into ancient life in the Yukon, revealing rich new information and rewriting previous beliefs about the extinction dynamics, dates, and survival of megafauna like mammoths, horses, and other long-lost life forms.

In a new paper, published in the journal Nature Communications, researchers from McMaster University, the University of Alberta, the American Museum of Natural History, and the Yukon government present a 30,000-year DNA record of past environments, drawn from cored permafrost sediments extracted from the Klondike region of central Yukon.

Researchers used DNA capture-enrichment technology developed at McMaster to isolate and rebuild, in remarkable detail, the fluctuating animal and plant communities at different time points during the Pleistocene-Holocene transition, an unstable climatic period 11,000-14,000 years ago when a number of large species such as mammoths, mastodons, and saber-toothed cats disappeared.

The analysis reveals that mammoths and horses were already in steep decline prior to the climatic instability, but they did not immediately disappear due to human overhunting as previously thought. In fact, the DNA evidence shows that both the woolly mammoth and North American horse persisted until as recently as 5,000 years ago, bringing them into the mid-Holocene, the interval beginning roughly 11,000 years ago that we live in today.

Through the early Holocene the Yukon environment continued to experience massive change. Formerly rich grasslands—the “Mammoth Steppe”—were overrun with shrubs and mosses, species no longer held in check by large grazing herds of mammoths, horses, and bison. Today, grasslands do not prosper in northern North America, in part because there are no megafaunal “ecological engineers” to manage them.

“The rich data provides a unique window into the population dynamics of megafuana and nuances the discussion around their extinction through more subtle reconstructions of past ecosystems,” says evolutionary geneticist Hendrik Poinar, a lead author on the paper and director of the McMaster Ancient DNA Centre.

This work builds on previous research by McMaster scientists who had determined woolly mammoths and the North American horse were likely present in the Yukon approximately 9,700 years ago. Better techniques and further investigation have since refined the earlier analysis and pushed forward the date even closer to contemporary time.

“Now that we have these technologies, we realize how much life-history information is stored in permafrost,” explains Tyler Murchie, a postdoctoral researcher in McMaster’s Department of Anthropology and a lead author of the study.

“The amount of genetic data in permafrost is quite enormous and really allows for a scale of ecosystem and evolutionary reconstruction that is unparalleled with other methods to date,” he says.

“Although mammoths are gone forever, horses are not,” says Ross MacPhee of the American Museum of Natural History, another co-author. “The horse that lived in the Yukon 5,000 years ago is directly related to the horse species we have today, Equus caballus. Biologically, this makes the horse a native North American mammal, and it should be treated as such.”

Scientists also stress the need to gather and archive more permafrost samples, which are at risk of being lost forever as the Arctic warms.