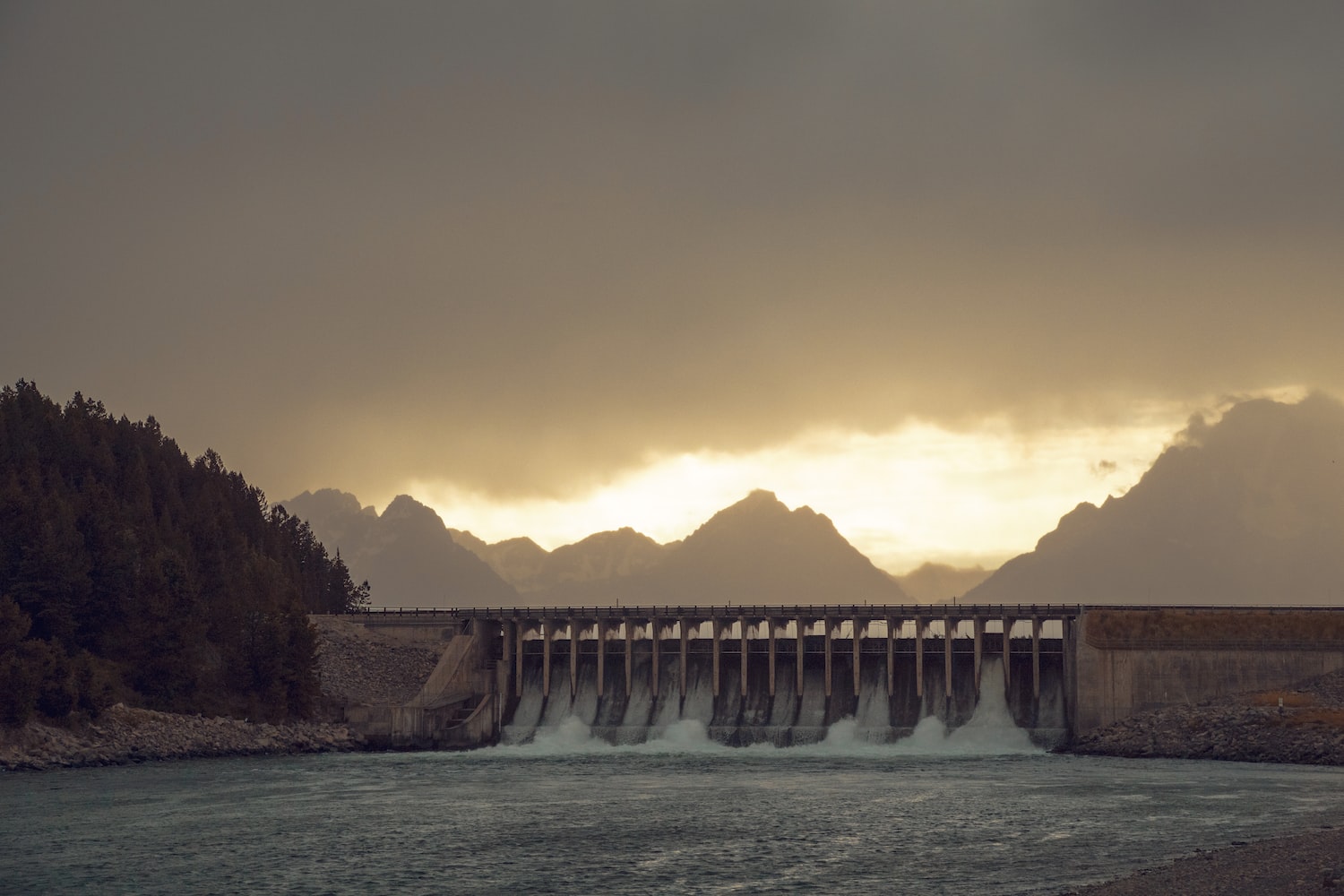 “Here is an ecological idea on salmon restoration that gives environmental, social and economic factors equal weight. Congratulations and thanks to U.S. Rep. Mike Simpson.

NOTE: this article was originally published to JHNewsandGuide.com on March 24, 2021. It was written by Rocky Barker – Writers on the Range.

U.S. Rep. Mike Simpson is a conservative Republican from Idaho whose concept of wildness in the 1990s was going into the rough at a golf course.

He fought higher taxes and remains a strong advocate for gun rights and states’ rights. But he changed as he waged a 13-year campaign to protect the Boulder-White Cloud mountains in central Idaho. He began hiking in the area, finding it a place of God: “The streams, the lakes, the forests are His cathedral, and you don’t desecrate a cathedral, you preserve it,” he said in 2014.

The next year Congress unanimously passed his bill to protect three areas of the White Clouds totaling 256,000 acres, enough to put him among the likes of wilderness icons Frank Church, the late Idaho senator, and former Interior Secretary Cecil Andrus. But he wasn’t through.

In 2018, Simpson walked into the meadows of a stream in Idaho’s Sawtooth National Recreation Area. In the water he saw a 3-foot-long female salmon that had survived an 870-mile trip to the Pacific Ocean and back.

He came back to the meadow in 2019, where he watched a female salmon dig a redd, or nest, out of the gravel for her eggs. Hook-jawed males darted in and out, competing to spread their milt to impregnate the eggs. It’s the way it’s been done for thousands of generations.

“These are the most incredible creatures I think that God has created,” Simpson said. “We shouldn’t mess with it.” Yet we have, and $17 billion in fixes later, salmon are still going extinct because of dams that block them from spawning.

Simpson recounted the story at a 2019 conference in Boise. Listening were farmers who ship their grain on barges from Lewiston, Idaho; Nez Perce tribal leaders; and power producers who depend on the four Snake River dams that block salmon. But how to move the ball?

Biologists for 20 years or more have said that removing the four dams — half of the eight between Idaho and the Pacific Ocean — was key.

Simpson began the tedious process of meetings — some 300 of them — with everyone involved in the salmon-dam conundrum. He asked: Could the four dams be destroyed, pulling salmon back from extinction? Could people depending on the dams be made whole?

Simpson answered “yes” to both questions this past February by unveiling his $33.5 billion bill: Power produced by the downed dams would be replaced, the electric grid throughout the Northwest upgraded, alternatives found for farmers shipping grain, and billions of dollars would go toward economic development.

Simpson made sure there was something for everyone in Oregon, Washington, Idaho and Montana. There were billions of dollars for improving water quality, and a shift in control over the dollars that pay for salmon conservation from a federal agency to a panel convened by the states and Native American tribes. The bill would create the Lower Snake River National Recreation Area, replacing reservoirs with the rapids of a free-flowing 100-mile stretch of river.

The price for salmon advocates would be a 35-year moratorium on litigation and a license extension of 35 years for other dams in the region. This is a high price, as conservation advances for salmon since the ’90s have come about mostly through lawsuits. But the price is worth the risk. I watched the Elwha River’s dams come down in Western Washington in 2011, and saw how quickly the steelhead returned to their former abundance, along with other species, even birds.

Senate Majority Leader Chuck Schumer has said he plans to carry President Biden’s “Build Back Better” infrastructure bill through the budget reconciliation process, to avoid a filibuster and require only Democratic votes to pass it. Simpson wants his proposal to move with that bill. For now it’s in the hands of the region’s Democratic senators: Ron Wyden and Jeff Merkley, of Oregon; Jon Tester, of Montana; and Maria Cantwell and Patty Murray, of Washington. One veto could kill the bill.

But Simpson has convinced a powerful group he’s serious, and Biden, if he’s serious about environmental justice, should get on board, too.

Shannon Wheeler, chairman of the Nez Perce Tribe Executive Council, told me the absence of salmon for the last 65 years has left a void in the landscape and in the lives of the Nez Perce. Now, he said, “There is potential for a lot of healing with this legislation.”

Reporter Rocky Barker is a contributor to Writers on the Range, writersontherange.org, a nonprofit dedicated to spurring lively conversation about the West. The views expressed here are solely his own.