All About The Cocker Spaniel

“Since it is impossible to say which are better – labs or cockers – the correct choice is both.

NOTE: this article was originally published to ShootingUK.co.uk on January 7, 2020. It was written by Nick Ridley.

Look around the shooting field today and you’d be correct in thinking that the cocker spaniel and the springer spaniel are two of the most popular gundog breeds.

But the spaniel’s heritage stretches back centuries. It is one of the oldest “type of hunting dog” and was originally bred to flush game out of dense brush. By the early 18th century there were specialised water and land spaniel breeds. 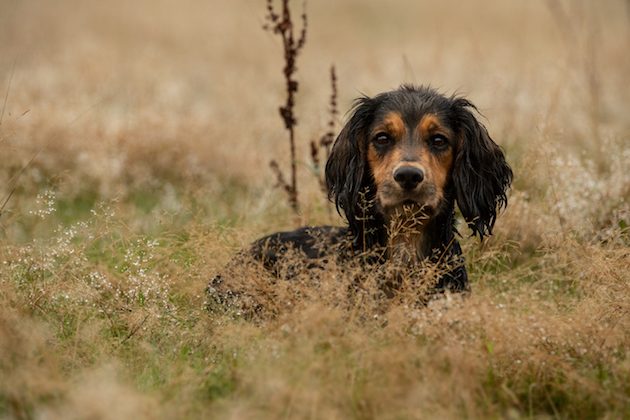 The history of the spaniel

As wing shooting with flintlock guns became popular during the 17th century the role of the spaniel developed.  In a single litter of spaniels, the larger pups, anything over 25 pounds in weight would become springer (springing) spaniels, the smaller pups, under 25 pounds in weight would become known as a cocker (cocking) spaniel. Size alone was the only difference. 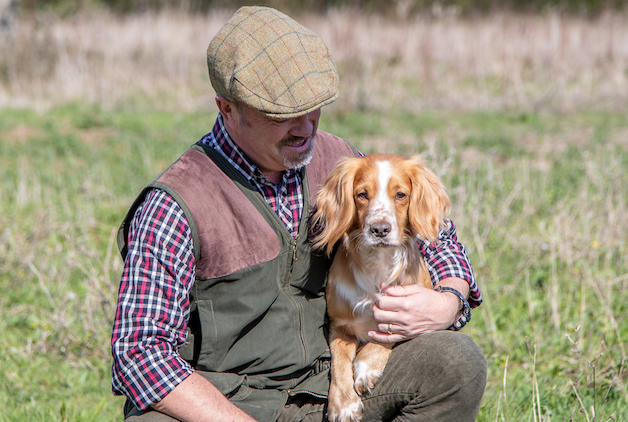 Cocker spaniels have big hearts and give 100%

How did the cocker get its name?

Around 1800 the cocker was frequently being used for woodcock shooting – which is how it got its name. The cocker spaniel was smaller so could wriggle through thick dense cover more easily than its larger canine companions. In Wales and Devon they were most numerous, probably due to the low dense cover found in those counties.

In the 1950s the popularity of the cocker spaniel declined after myxomatosis killed off most of the rabbit population and rough shooting lost its interest. The cocker gene pool diminished as a result.

The late Keith Erlandson is often credited with improving the breed’s performance and by the early 1970’s the cocker once again started to gain in popularity. Today you would be hard pushed to visit a shoot and not see one working in the beating line, picking-up or sitting at a peg. In fact you may see a cocker spaniel doing all three at the same time! 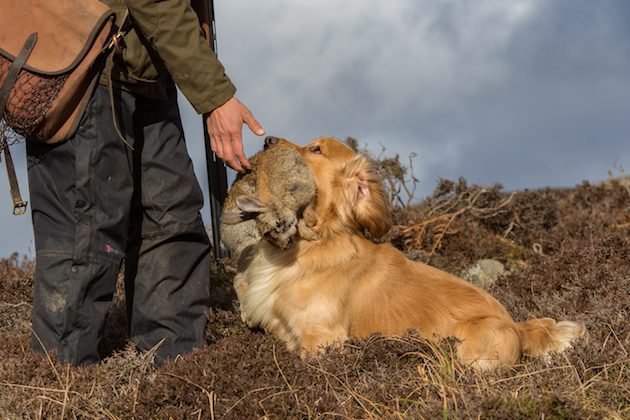 Cockers have fantastic characters and although they don’t always get it right, they always give 100 per cent effort. It never fails to amaze onlookers how such a small dog can manage to carry a large cock pheasant or a hare but it just goes to show what big hearts they have. One of their best characteristics is their game finding ability and the way they can take the line of a wounded bird or a legged rabbit. Peter Jones in his excellent book “The Working Cocker” says that in his opinion the cocker spaniel is better on wounded game or runners than a springer. This could be down to the fact that the cocker’s nose is closer to the ground, but he believes it is more likely that the smaller spaniel has a more independent nature…in fact they quite often think they know better than their handler. 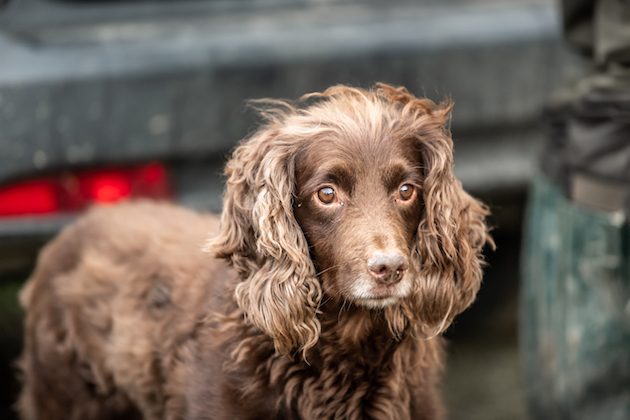 Cockers come in various colours ranging from golden to black

Most of the modern lines of cockers have a very strong hunting instinct and this can overcome any desire to retrieve, so it is important to develop their retrieving from an early age. Some people say the cocker can be hardheaded and more difficult to train than a springer, but like all gun dogs each individual will have its good and bad points, generally they do not take to harsh handling or being reprimanded and they can be quite sulky, tell a cocker off and he will remember it for days!

A cocker’s size means it doesn’t make a great wildfowling dog and generally the breed isn’t very happy sitting at a peg all day. During a shoot day you can always tell a cocker owner, he will normally be covered in mud up to just above his knees, as they say you don’t own a cocker, you wear a cocker!

Cockers come in various colours ranging from golden to black with chocolate, roans, and tri colours. In fact the UK Kennel Club recognises 26 different colour variations, there is still quite a variation in the size of the dogs; some handlers prefer the smaller type although you can get cockers that are almost the size of a springer. 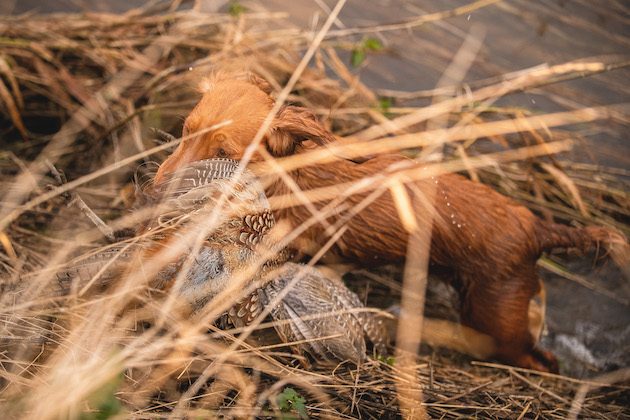 Cockers were bred to work in dense cover

In recent years health testing in cockers has become a much discussed issue and as it stands there are three main conditions to look out for:

Familial Nephropathy (FN): This is a fatal kidney disease in young cockers which was quite prevalent in the breed in the 1980s until research established that this was also a hereditary condition. A control scheme was put in place by The Cocker Club and in recent years only a very small number of confirmed cases have been reported. 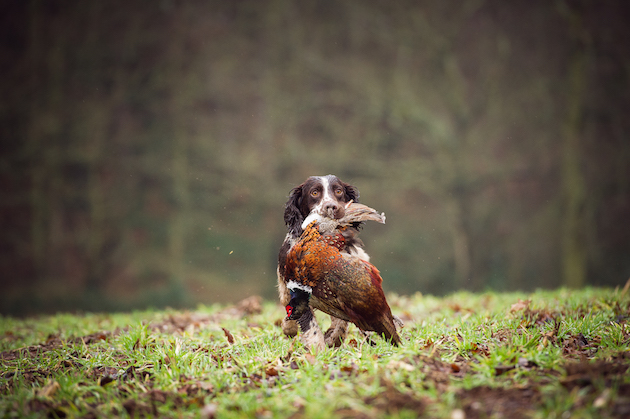 Here’s how to overcome a small dog’s retrieving problems!

Acral Mutilation Syndrome (AMS): This condition is seen in puppies and results in lesions growing on the feet and the infected pups tend to lick or bite their own pads resulting in self-mutilation. This is an inherited disease and both parents have to carry the gene and carriers should only be mated to dogs tested normal (clear) to avoid producing affected pups.