Actually Raising Beef Is Good for the Planet 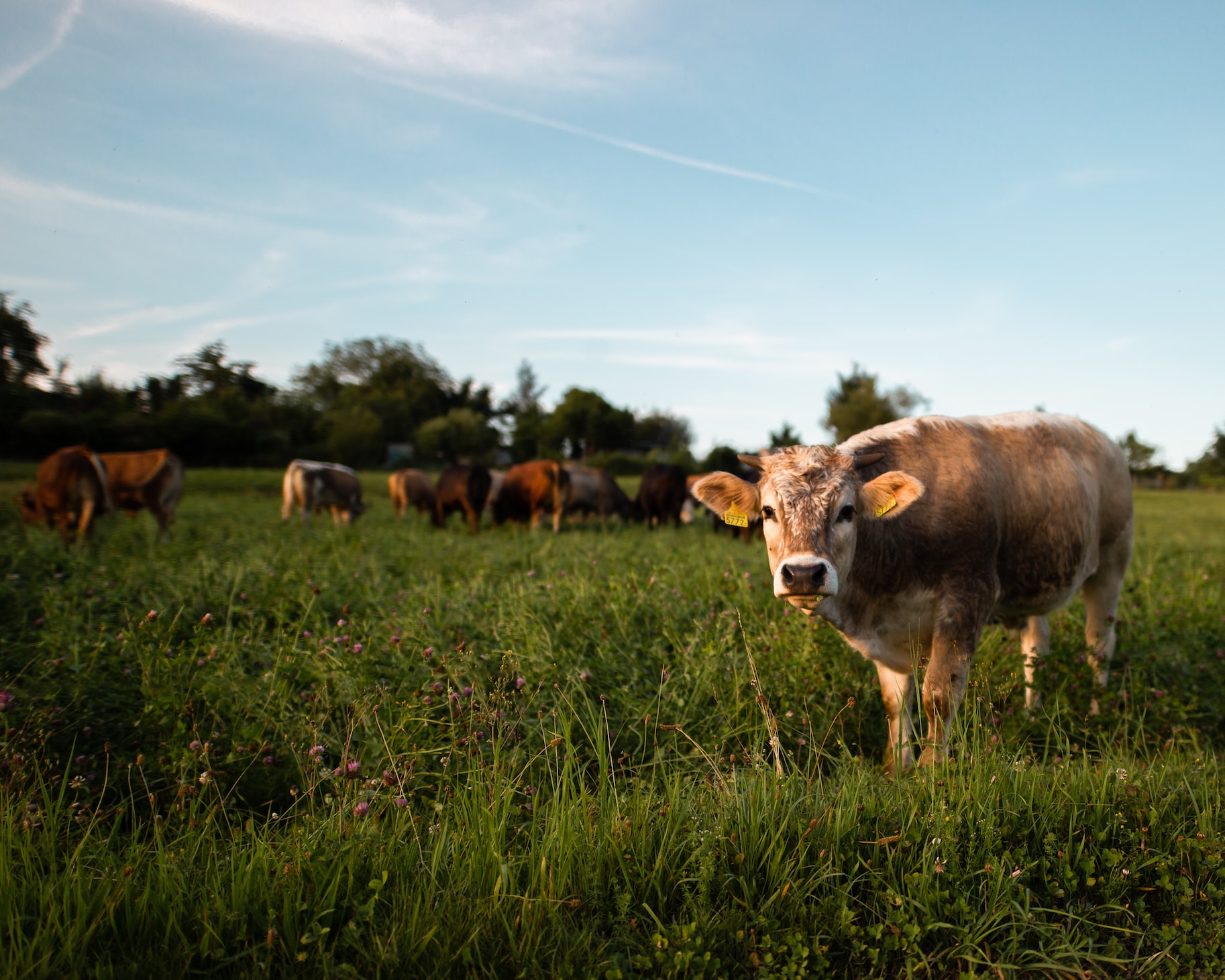 People who advocate eating less beef often argue that producing it hurts the environment. Cattle, we are told, have an outsize ecological footprint: They guzzle water, trample plants and soils, and consume precious grains that should be nourishing hungry humans. Lately, critics have blamed bovine burps, flatulence and even breath for climate change.

As a longtime vegetarian and environmental lawyer, I once bought into these claims. But now, after more than a decade of living and working in the business—my husband, Bill, founded Niman Ranch but left the company in 2007, and we now have a grass-fed beef company—I’ve come to the opposite view. It isn’t just that the alarm over the environmental effects of beef are overstated. It’s that raising beef cattle, especially on grass, is an environmental gain for the planet.

Let’s start with climate change. According to the Environmental Protection Agency, all of U.S. agriculture accounts for just 8% of our greenhouse emissions, with by far the largest share owing to soil management—that is, crop farming. A Union of Concerned Scientists report concluded that about 2% of U.S. greenhouse gases can be linked to cattle and that good management would diminish it further. The primary concern is methane, a potent greenhouse gas.

But methane from cattle, now under vigorous study by agricultural colleges around the world, can be mitigated in several ways. Australian research shows that certain nutritional supplements can cut methane from cattle by half. Things as intuitive as good pasture management and as obscure as robust dung beetle populations have all been shown to reduce methane.

At the same time, cattle are key to the world’s most promising strategy to counter global warming: restoring carbon to the soil. One-tenth of all human-caused carbon emissions since 1850 have come from soil, according to ecologist Richard Houghton of the Woods Hole Research Center. This is due to tillage, which releases carbon and strips the earth of protective vegetation, and to farming practices that fail to return nutrients and organic matter to the earth. Plant-covered land that is never plowed is ideal for recapturing carbon through photosynthesis and for holding it in stable forms.

Most of the world’s beef cattle are raised on grass. Their pruning mouths stimulate vegetative growth as their trampling hoofs and digestive tracts foster seed germination and nutrient recycling. These beneficial disturbances, like those once caused by wild grazing herds, prevent the encroachment of woody shrubs and are necessary for the functioning of grassland ecosystems.

Research by the Soil Association in the U.K. shows that if cattle are raised primarily on grass and if good farming practices are followed, enough carbon could be sequestered to offset the methane emissions of all U.K. beef cattle and half its dairy herd. Similarly, in the U.S., the Union of Concerned Scientists estimates that as much as 2% of all greenhouse gases (slightly less than what’s attributed to cattle) could be eliminated by sequestering carbon in the soils of grazing operations.

Grass is also one of the best ways to generate and safeguard soil and to protect water. Grass blades shield soil from erosive wind and water, while its roots form a mat that holds soil and water in place. Soil experts have found that erosion rates from conventionally tilled agricultural fields average one to two orders of magnitude greater than erosion under native vegetation, such as what’s typically found on well-managed grazing lands.

Nor are cattle voracious consumers of water. Some environmental critics of cattle assert that 2,500 gallons of water are required for every pound of beef. But this figure (or the even higher ones often cited by advocates of veganism) are based on the most water-intensive situations. Research at the University of California, Davis, shows that producing a typical pound of U.S. beef takes about 441 gallons of water per pound—only slightly more water than for a pound of rice—and beef is far more nutritious.

Eating beef also stands accused of aggravating world hunger. This is ironic since a billion of the world’s poorest people depend on livestock. Most of the world’s cattle live on land that cannot be used for crop cultivation, and in the U.S., 85% of the land grazed by cattle cannot be farmed, according to the U.S. Beef Board.

The bovine’s most striking attribute is that it can live on a simple diet of grass, which it forages for itself. And for protecting land, water, soil and climate, there is nothing better than dense grass. As we consider the long-term prospects for feeding the human race, cattle will rightly remain an essential element.

—Ms. Hahn Niman is the author of “Defending Beef: The Case for Sustainable Meat Production” (Chelsea Green), from which this is adapted.