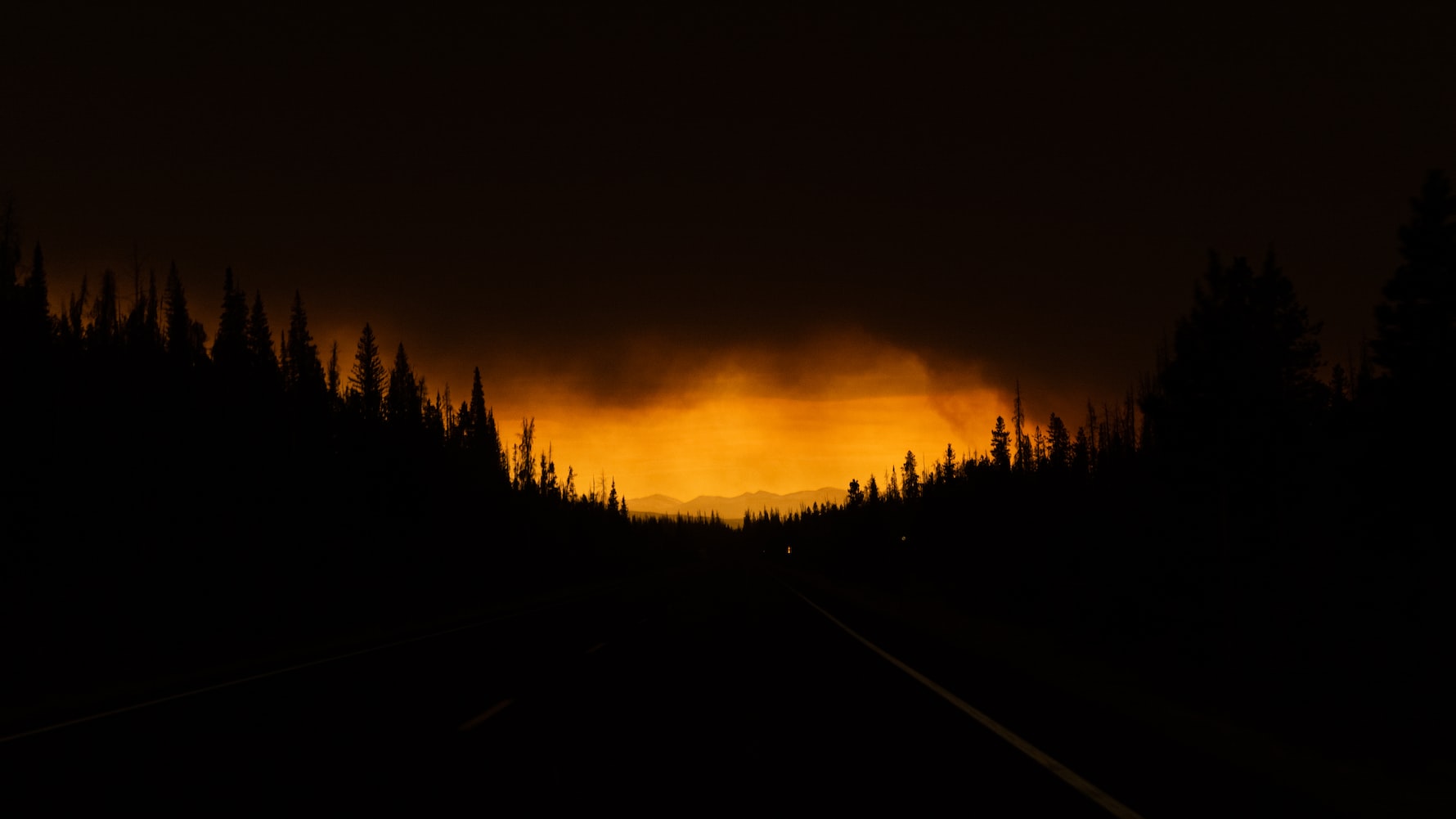 As explained in the article below, in response to massive wildfire outbreaks California tried to mandate low wildfire insurance premiums. This turned out to be as disastrous for homeowners as state and federal agency “management” practices were for forests.

NOTE: The Property and Environment Research Center (PERC) advocates for free market environmentalism. It is located in Bozeman, Montana.  This article , written by Monique Dutkowsky and Holly Fretwell, was republished  to PERC.org . It originally appeared in the Orange County Register on November 17, 2020.

For California and Colorado, 2020 has been a record breaking year for wildfires. In California, an unprecedented 4.2 million acres have burned, and in Colorado, the Cameron Peak fire has become the largest fire in Colorado’s history. California and Colorado rank first and third in the United States for properties at high risk for wildfire damage. To make matters worse, insurers have been fleeing the California fire insurance market, and in response, California announced Thursday that it would extend its moratorium on barring insurers from dropping coverage. For homeowners and insurers in these states, the stakes have never been higher.

Although these two states are both experiencing record breaking fire seasons, California and Colorado’s responses to this real and growing danger are quite different. California’s approach of creating price restrictions on insurance premiums has forced hundreds of thousands onto a last resort, bare-bones state plan. Meanwhile, Colorado’s innovative approach incentivizes homeowner mitigation and allows premiums to fluctuate, keeping homeowners insured. To end this geographical disparity, California should look to Colorado as a model to give its citizens access to quality fire insurance protection at a time when they need it most.

The California Department of Insurance regulates insurance premiums to keep prices artificially low. The result is that in the face of unprecedented losses, claims have overwhelmed what insurers are able to charge in premiums. With wildfire loss predictions increasing, insurers began to pull out of the California market to avoid insolvency, leaving hundreds of thousands scrambling to find coverage.

In response, in December of 2019 the CDI placed a one-year moratorium on fire insurance non-renewals for homes that suffered a total loss during the 2019 California wildfires. Last week, this was extended to include roughly 2.1 million policyholders living within or adjacent to a 2020 wildfire, regardless of loss.

Colorado took a different approach and would be wise to stay the course. Colorado’s Division of Insurance allows for premium adjustments that better reflect differing levels of wildfire risk. Like California homeowners, Colorado homeowners in extreme wildfire risk zones can be denied or lose fire insurance coverage.  When this occurs, unlike in California, Colorado homeowners can then opt into local mitigation programs like Boulder’s Wildfire Partners that assist and certify them through a process of modifying their home and their surrounding property to reduce the risk from wildfire. In exchange, many insurers in Colorado have agreed to cover certified homes.

With a robust insurance market and variable premiums, Colorado homeowners may have to invest in home-hardening efforts and may face a higher cost to insure homes in high risk areas, but Colorado has not needed to create a last-resort, state-enforced plan. Instead, it has protected conditions for a healthy and competitive insurance market.

California would be wise to learn from Colorado’s approach. Like Colorado, California should reduce its binding price controls, allowing private insurance companies to use risk-based pricing to insure people willing to pay for the risk they face. Not only will this allow more insurers to reenter the California markets, creating true safety nets when homes burn, but it will also send a price signal to homebuyers about which areas are most dangerous. To avoid premium spikes, the CDI should also look to Colorado’s mitigation certification programs and develop premium discounts for homeowners who adapt to the increased risk.

Allowing rates to rise according to true risk will not only provide incentives for homeowners to invest in mitigation, but it will also provide necessary funding for insurance companies to tie private fire suppression services into their policies, which provides dedicated protection for insured properties and reduces losses when wildfires rage.

With homeowners, regulators, and insurers facing a new and catastrophic norm for wildfire seasons, policies that keep homeowners insured and increase private suppression efforts are key to protecting people and their properties. California can start by following Colorado’s model. These changes would keep more Californians on better insurance plans and, like their western neighbors, align incentives for individuals to adapt to better protect themselves for the future.