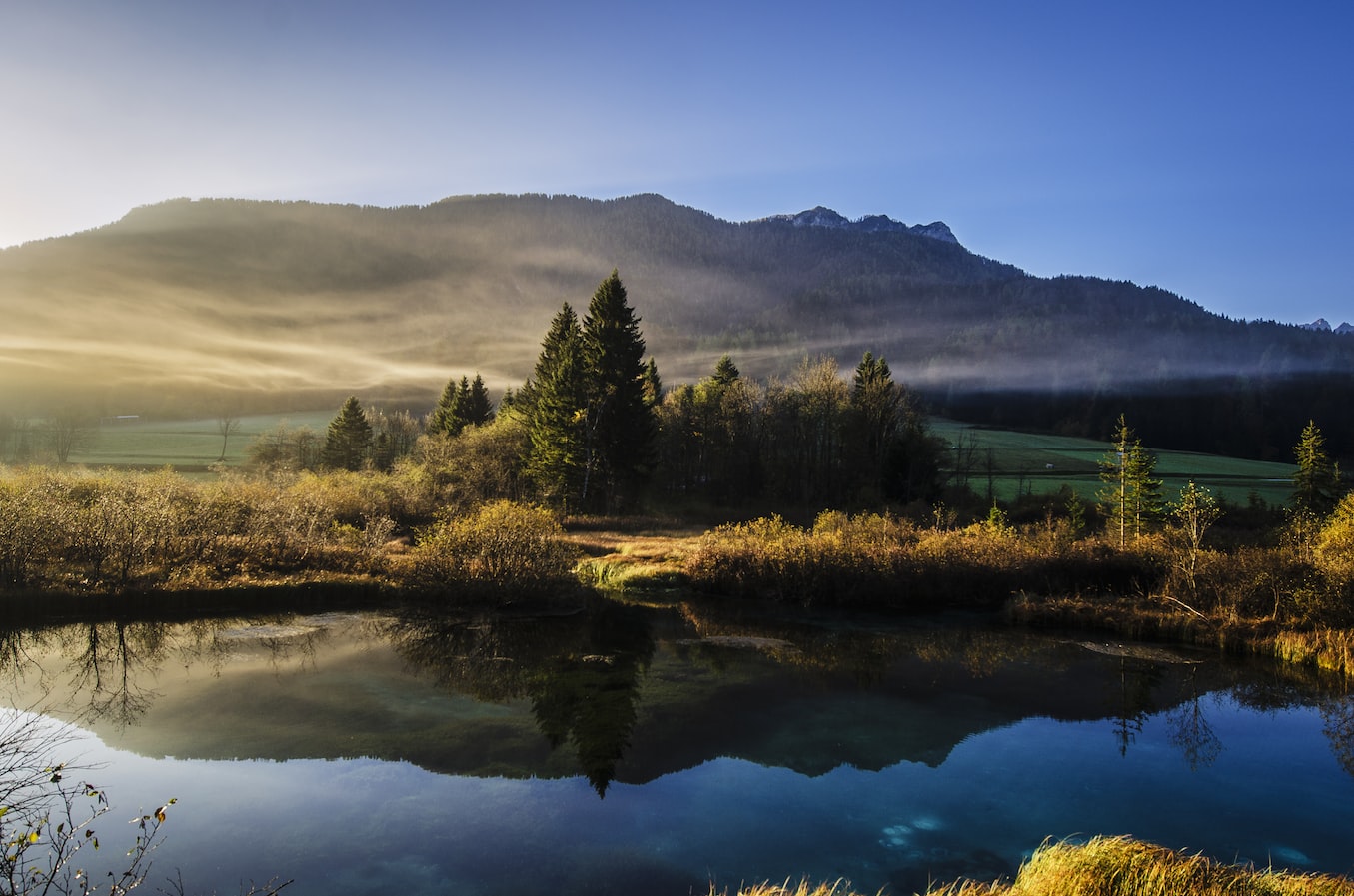 “Range practices we take for granted in Texas can land you in prison out West.

Notwithstanding the many fine things accomplished by EPA, actions like these really hurt public attitudes about conservation – and harm outcomes by inhibiting private citizens’ conservation efforts. For lots of reasons, these matters are better handled by state agencies.

NOTE: this article was originally published to WSJ.com on April 26, 2019. It was written by Ethan Blevins.

The Supreme Court can remedy the injustice done by the EPA’s unclear ‘navigable waters’ rule.

“I am haunted by waters,” wrote Norman Maclean in “A River Runs Through It,” his 1976 novel about growing up in a family of Montana fly fishermen. Joe Robertson was haunted by waters of a different kind—the kind that can land someone in federal prison without warning. These are “navigable waters,” which carry on their current the full force of federal power to bankrupt and jail people who meddle with them. The problem is that no one knows what they are.

Robertson, a Navy veteran who died in March at 80, spent 18 months in prison for getting the definition of “navigable waters” wrong. The land he owned in the Montana mountains was more than 40 miles from the nearest genuinely navigable river, but a trickle ran through it: the combined force of two garden hoses meandering down the slope in a channel about a foot deep and a foot wide.

Before he died, Robertson and his wife, Carrie, dug ponds in the path of their modest mountain trickle. The Environmental Protection Agency declared it a “navigable water” subject to the Clean Water Act and prosecuted him for “discharging” pollutants without a permit. He was found guilty in 2016. In addition to his 18 months in prison, Robertson was ordered to pay a $130,000 fine.

With the help of the Pacific Legal Foundation, Robertson petitioned the Supreme Court, claiming that the reach of the Clean Water Act is so vague as to violate constitutional due process. If a law is so poorly written that no one can understand it, then that law doesn’t give fair notice to the people who must follow it and is ripe for abuse by its enforcers.

The justices granted Robertson’s petition in April, sending it back to the Ninth U.S. Circuit Court of Appeals to determine what should happen next in light of his death. Depending on what the Ninth Circuit does, the Supreme Court may yet address the “navigable waters” puzzle that led to a man jailed and scourged for digging a few ponds in the mountains.

The Clean Water Act has a simple premise: Don’t discharge pollutants into “navigable waters” without a permit. As a practical matter, disturbing water in even modest ways can constitute an unlawful “discharge” in the federal government’s eyes. Much hangs on the meaning of “navigable waters.” However it is defined, if you have it on your land and want to do anything that might affect it, you may need a permit that costs an average of 788 days and $271,596 to obtain. And if you interfere with such water without a permit, you—like Joe Robertson—could face criminal prosecution and crippling fines.

When Congress passed the Clean Water Act in 1972, the phrase “navigable water” meant interstate waters that were actually usable for trade and travel. By 1986, regulators from the EPA and Army Corps of Engineers had stretched the term to include tributaries of interstate waterways and adjacent wetlands. Next, they expanded the language to include isolated pools, with the flimsy excuse that such waters had an interstate character because migratory birds landed there on occasion. Then came temporary streams, drainage ditches and so on.

Instead of becoming more concrete over time, the meaning of “navigable waters” has become less clear, thanks to overzealous regulators and congressional inaction. The Supreme Court has tried—and usually failed—to bring clarity. A 2006 decision, Rapanos v. U.S., is the most authoritative interpretation of “navigable waters.” But Rapanos is as confusing as the words it purports to interpret. No one is even clear about which of the split opinions in Rapanos is binding law.

Writing for a four-justice plurality, Justice Antonin Scalia said “navigable waters” must at least be permanent streams in the normal sense of the word, and flow continuously to rivers or lakes that are actually navigable. For the most part, though, courts and enforcers have followed Justice Anthony Kennedy’s solo concurring opinion, which says almost anything with a “significant nexus” to actually navigable waters can be considered “navigable.” In 2015, the EPA and the Army Corps used Justice Kennedy’s vague opinion to expand their power, adopting the most aggressive interpretation to date that would stretch “navigable waters” even to dry ditches in the desert.

One way or another, the high court will eventually have to answer the question that nagged Joe Robertson to his death: What is a navigable water? When that time comes, the justices should hold that the meaning of “navigable waters” is too vague to enforce in a nation committed to due process and the rule of law. No one should face federal prison for a pond because a trickle runs through it.

Mr. Blevins is an attorney for the Pacific Legal Foundation.