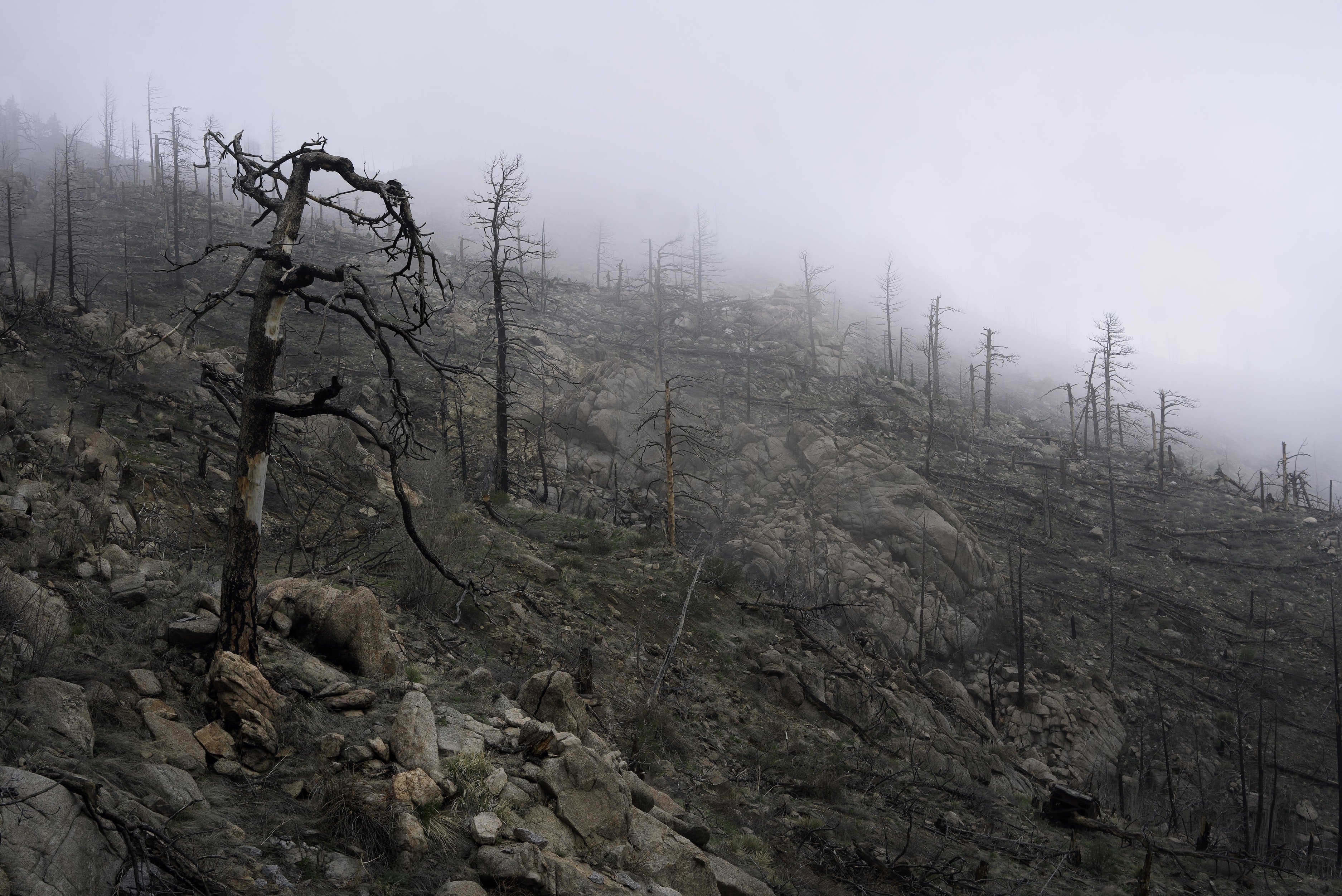 “Quoting the author below, ” Fire caused by the effects of climate change will require human intervention of another order (of magnitude).

NOTE: this article was originally published to WSJ.com on August 19, 2021. It was written by Amanda Foreman.

This year’s heat waves and droughts have led to record-breaking wildfires across three continents. The fires in Siberia are so vast that smoke has reached the North Pole for what is believed to be the first time. In the United States, California’s Dixie Fire has become the largest single fire in the state’s history.

Humans have long wrestled with forest fire, seeking by turns to harness and to suppress it. Early European efforts to control forest fires were tentative and patchy. In the 14th century, the Sardinians experimented with fire breaks, but the practice was slow to catch on. In North America, by contrast, scientists have found 2000-year-old evidence of controlled burnings by Native American tribes. But this practice died out with the arrival of European immigrants, because of local bans as well as the expulsion of tribes from native lands. As a consequence, forests not only became larger and denser but also filled with mounds of dead and dried vegetation, making them very susceptible to fire.

Disaster struck in the fall of 1871. Dozens of wildfires broke out simultaneously across the Upper Midwest and Great Lakes region, and on Oct. 8, the same night as the Chicago Fire, a firestorm engulfed the town of Peshtigo, Wisconsin, killing an estimated 1,200 people (and possibly many more). The fire was the deadliest in U.S. history.

A firestorm near Wallace, Idaho, forced 45 men into a disused mine shaft.

Early conservationists, such as Franklin Hough, sought to organize a national wildfire policy. The U.S. Forest Service was created in 1905 and was still figuring out its mission in 1910, when the northern Rockies went up in flames. Fires raced through Washington, Montana and Idaho, culminating in what is known as the “Big Blowup” of August 20 and 21.

One of the U.S. Forest Service’s newly minted rangers, Edward C. Pulaski, was leading a team of 45 firefighters near Wallace, Idaho. A firestorm surrounded the men, forcing Pulaski to lead them down a disused mine shaft. Several attempted to go back outside, believing they would be cooked alive in the smoke-filled mine. Pulaski managed to stop the suicidal exodus by threatening to shoot any man who tried to leave. To maintain morale, he organized a water bucket chain to prevent the blankets covering the exit from catching fire. Pulaski’s actions saved the lives of all but five of the firefighters, but his eyesight and lungs never recovered.

The Big Blowup destroyed more than 3 million acres in two days and killed at least 80 people. In response to the devastation, the Forest Service, with the public’s support, adopted the mistaken goal of total fire suppression rather than fire management. The policy remained in place until 1978, bequeathing to the country a legacy of tinderbox forests.

Nowadays, the Forest Service conducts controlled burns, known as prescribed fires, to mitigate the risk of wildfire. The technique is credited with helping to contain July’s 413,000-acre Bootleg Fire in Oregon.

Fire caused by the effects of climate change will require human intervention of another order. In the Bible’s Book of Isaiah, the unhappy “sinners of Zion” cry out: ‘”Who of us can live where there is a consuming fire? Who among us can dwell with everlasting burnings?” Who, indeed.