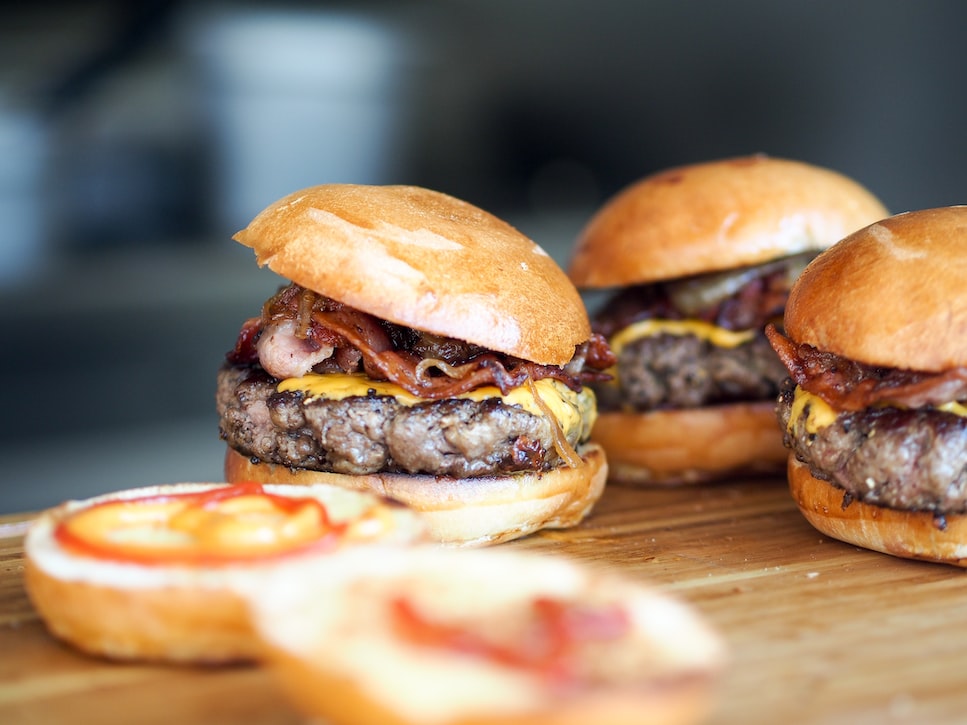 More than 70 percent of all antibiotics used in the U.S. are fed to confined livestock—cattle, pigs and chickens—and by some estimates, about 75 percent of those antibiotics are passed through to humans.

NOTE: this article was originally published to KSAT.com on November 13, 2018. It was written by Marilyn Moritz.

Only two fast-food chains got a grade of A for getting antibiotics out of their burgers, according to Consumer Reports, which was part of a collaboration that assessed 25 popular chains.

Failing chains listed in the report include Burger King, Sonic and McDonald’s, the largest beef purchaser in the country.

Wendy’s got a D-minus grade for making a modest step in its sourcing of beef.

Antibiotics have been used on livestock and poultry for decades to prevent disease and promote growth, but there are concerns that overuse has led to antibiotic resistance in people.

The Centers for Disease Control and Prevention has estimated that 23,000 people a year die from infections that should have been cured by antibiotics that no longer worked.

“In the fast-food chains, which includes companies like McDonalds, there’s been huge improvement in terms of getting the antibiotics out of chicken production,” said Jean Halloran, director of food policy initiatives with Consumers Union. “But the beef industry has lagged behind.”

The ability of Shake Shack and Burger Fi to get medically important antibiotics entirely out of their beef supply shows it can be done, Halloran said.

“We hope that the other companies in the industry will learn from their example and follow suit,” she said.

Nearly 60 percent of customers surveyed by Consumer Reports said they would be willing to pay more for a burger made with beef not raised with antibiotics.

McDonalds has said that it is working on finalizing an antibiotics policy for beef to be rolled out soon.